Number of Turkish Internet users up to 82.6% 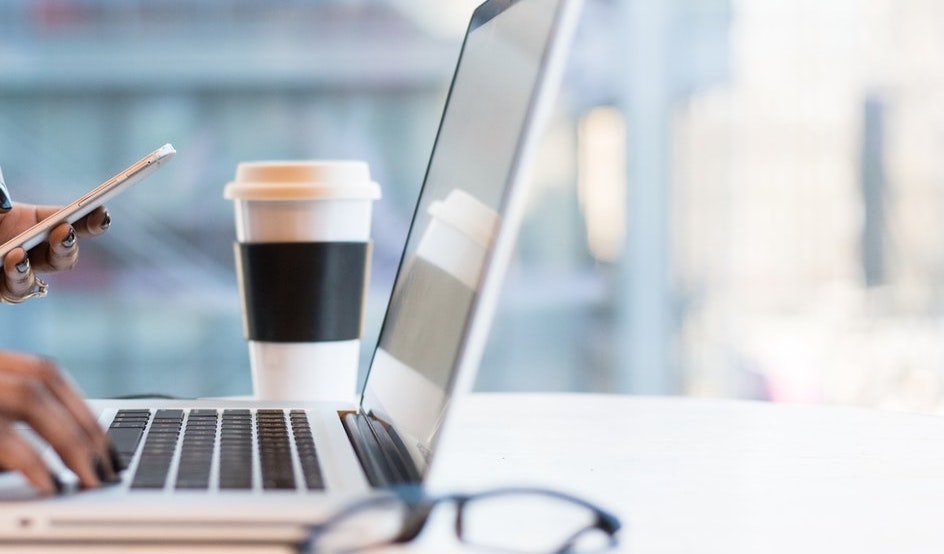 The Turkish Statistical Institute (TURKSTAT) recently confirmed that there has been a huge increase in the number of internet users in Turkey, as well as a boost to the number of households that have internet access.

In terms of internet users, figures show that there has been an increase from 79% last year to 82.6% of people aged 16 – 74 years old using the internet today. There was a 2% increase in households with internet access, taking the number today to 92%.

As the most densely populated city in Turkey, Istanbul houses the highest rate regarding internet access, with the capital city Ankara coming in a close second. Most households use mobile broadband with almost 62% having fixed broadband connections in their homes.

The institute also conducted a survey that showed over 80% of people using the internet used it almost every day in the first three months of this year. When compared to 2020 there is an uptake, there was also a big increase in the number of people using e-government services.

In 2020, there were 36.5% of people who used the internet to purchase goods, whilst this year the figure has risen to 44.3%. When it comes to internet shopping, surprisingly men purchased more than women with the figures for January, February and March 2021 showing over 70% of people purchased shoes, accessories, and clothing whilst almost 41% used the internet solely to buy their food.

30.6% of people purchased or took out some sort of subscription for streaming digital content, which was followed by online transportation services. There were just 37% of people who purchased or ordered goods or services over the internet for their own private use in the period from January – March this year.

These statistics were acknowledged as 45.6% and 11.2% respectively in the same timeframe in 2020. The reason given by those who had the means to purchase goods or services over the internet but chose not to, was that they preferred to shop in person as they can feel the goods, as well as feeling a sense of loyalty to some shops because the whole shopping experience was habit. This was followed up by 28.8% of people who did not feel the need to make any online purchases in the first three months of this year.