The planned route, which aims to ease congestion on the busy Bosphorus Strait, will cut through Istanbul, starting at the coastal district of Kucukcekmece and running to the Sazlidere Dam, north of the city, to join the Black Sea north of Durusu.

Transportation minister Ahmet Arslan told reporters that construction would begin this year. The Bosphorus is one of the busiest waterways in the world, used by around a thousand vessels each week. The canal will help ease traffic, increasing vessel safety, Arslan says.

"The aim is to reduce the risks that can arise from vessels in the Bosporus carrying dangerous materials," he told a press conference. 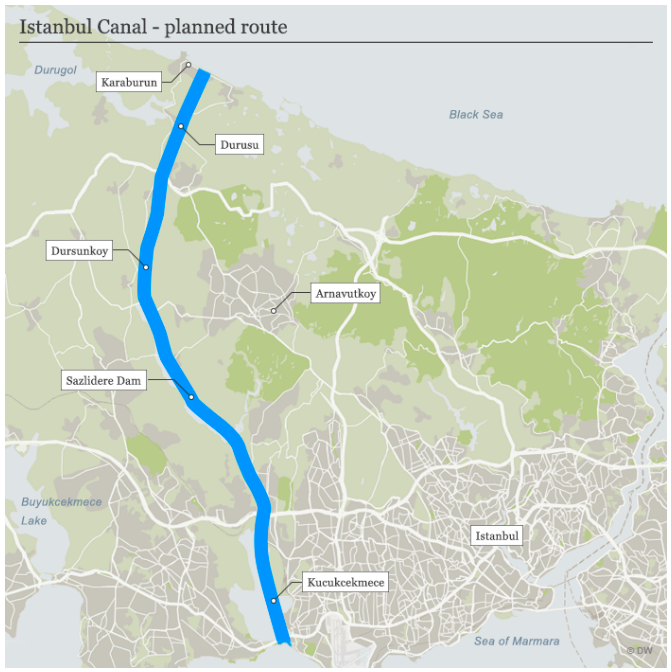 Transforming the face and fortunes of Istanbul

The construction will include the creation of three islands, two on the left side of the canal toward the Black Sea and one on the right, using material from the excavation. Local infrastructure will include harbours, marinas, shipping systems and of course, offices and residential buildings.

While easing traffic congestion is in the interests of just about every Istanbul citizen, there’s another reasons for interest in this megaproject, including its investment potential. Not only will the ambitious project capture the hearts and minds of investors with its scale and scope, the millions funnelling into local infrastructure will transform the districts along the route. The canal will pass through Kucukcekmece and Avcilar, boosting the profile of property along the route, and investors are taking action. Investors - especially those from the Middle East - are buying up projects in areas like Media Highway or Basin Ekspres. And this area, with its own investor draw, will benefit from Kanal Istanbul’s high profile and expansive infrastructure.

"We’re aiming to create an urban transformation for our citizens in this area... and also to increase the attractiveness of Istanbul as a global metropolis," Arslan said. 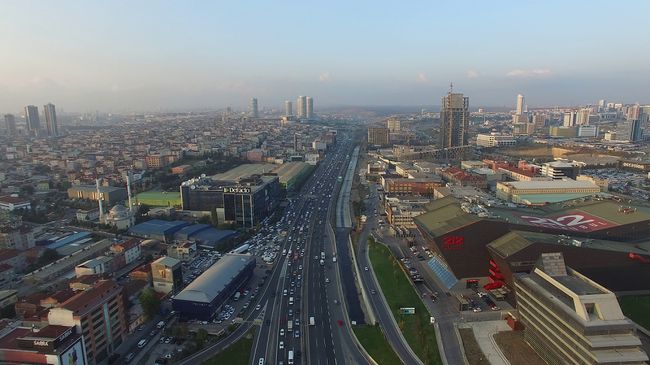 It’s thought the project will cost around $17 billion, and will be completed by 2023. It’s one of a raft of mega projects mooted by President Recep Tayyip Erdogan, who has jokingly referred to the canal as “crazy”.

“It might be crazy, but as we’ve seen in the past, these projects tend to work, improving local infrastructure and boosting the city’s global profile,” says Property Turkey director Cameron Deggin. “Erdogan’s vision for Istanbul opens up opportunities for investors in the developing parts of the city, like Media Highway.”

Media Highway Basin Express properties for sale at superb prices, enjoying on-site facilities and direct connection to a Metro Station – choose from one and two bed units, buyers have the option to merge units to create larger family properties.