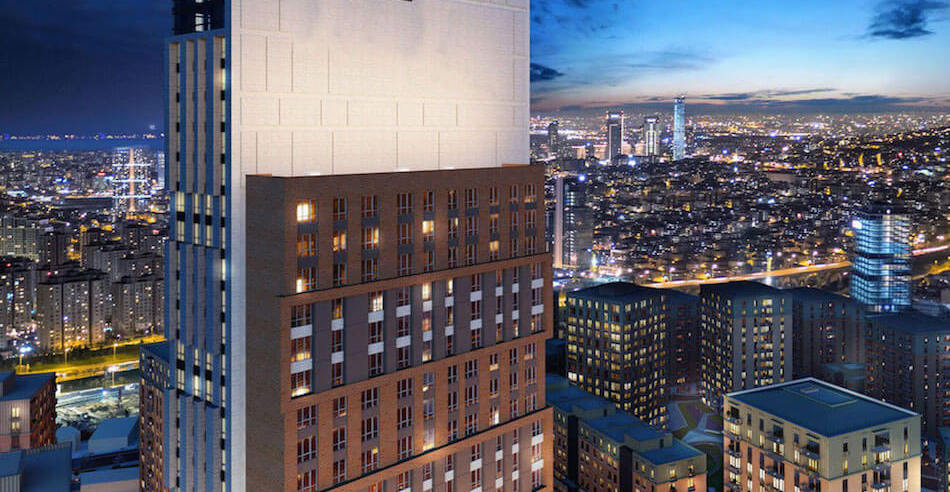 In accordance with an email that was sent from the monetary authority to its employees, the Turkish Central Bank is forecast to move its operations currently in the capital of Ankara to a new location in Istanbul in the next few months.

Sahap Kavcioglu, the Governor of the Central Bank of the Republic of Turkey (CBRT) announced the plans for the banks relocation last year as it moves to the new Istanbul Financial Center during this year. Turkish media reported that the move will be completed during the period of June and September after having read and reported the employees email and contents within it.

Turkish Central Bank has started its relocation from Ankara to the buildings it owns in the Umraniye district in Istanbul, before completing the final move to the Istanbul Finance Center later on this year.

The Finance Center project started in 2009 and is currently under development in the Atasehir district of Istanbul, and the aim is that it will become one of the major financial districts in the world. Goksel Asan, the Presidential Finance Office, said at the end of October 2021 that the major proportion of the Istanbul Finance Center project is scheduled to be operative within the first six months of this year.

The aim of this landmark project is to create a financial district that is comparable, albeit larger than the ones that currently exist in London, Dubai, and New York. Ideally the government are hoping that this project will become a new hub of global finance business worldwide.

The new banking project is being built on an area that measures almost 300,000 square metres in total (3.2 million square feet). Within the project will be various public lenders such as Ziraat Bank, VakifBank, and Halkbank. There will also be public institutions which will include the BDDK (the Banking Regulation and Supervision Agency) and SPK the Capital Markets Board of Turkey.