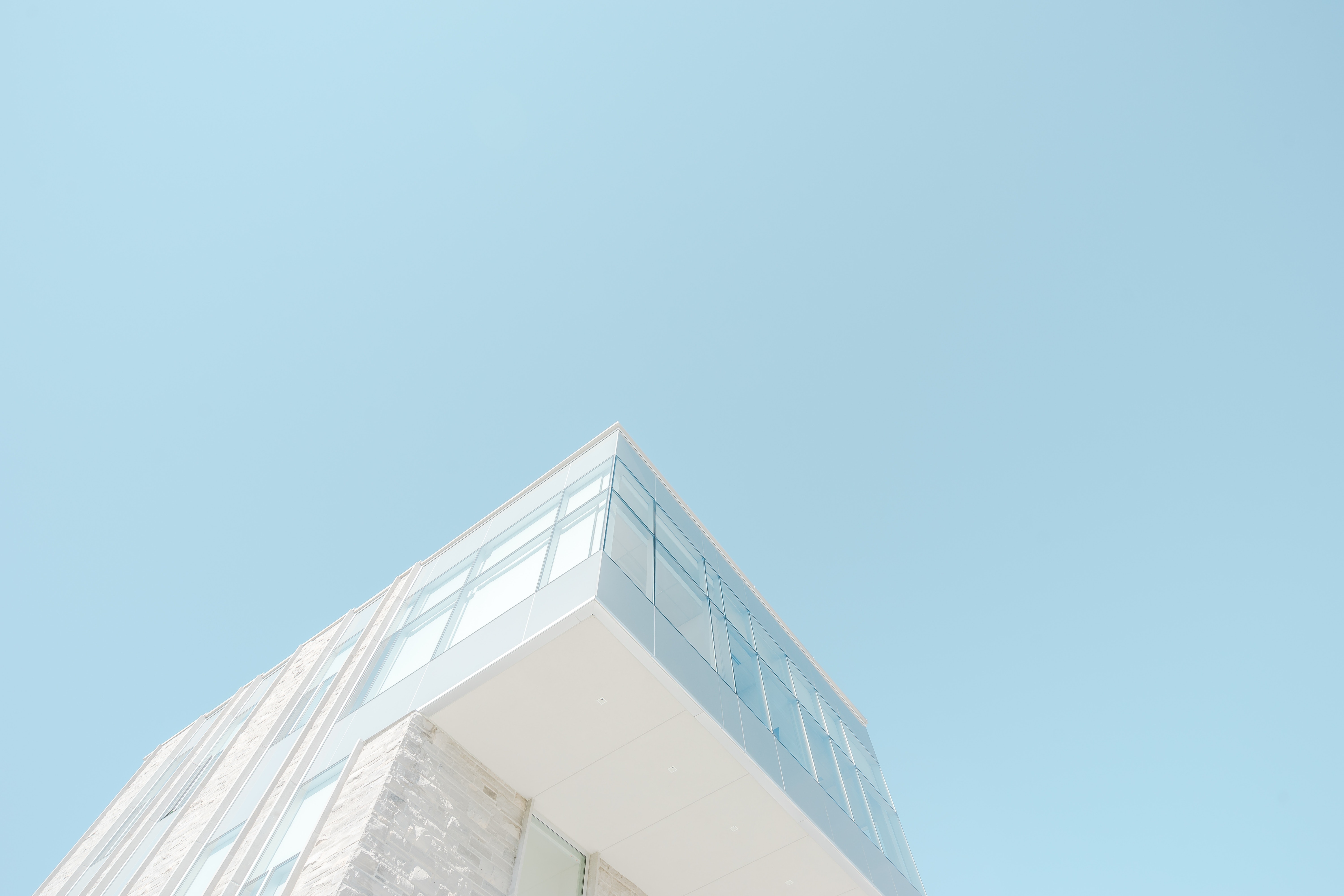 Istanbul is set to become one of the world's largest financial centres -- with the help of a new financial hub, which is set to push the city into the stratosphere.

Research commissioned by Turkey Wealth Fund shows that the annual value of Turkey's financial services exports is set to increase from its current level of US$2 billion to $16bn in the next 15 years.

With its unique geography at the crossroads of Europe and Asia, Turkey has access to a $30 trillion market. In addition, its domestic economy is strong, its population young and increasingly educated and its infrastructure sound.

And now, there's the IFC, the Istanbul Financial Centre that was stymied by Covid but is now set to open next year.

"The opening of the Istanbul Financial Centre is an important milestone both for Turkey's growing and dynamic economy, and wider regions. Located in Istanbul, already a global hub, the IFC will further facilitate and support capital flows at a global level."

With a focus on banking, insurance, green finance, technology and Islamic finance, the IFC will support the city's entire financial network. The central bank, financial regulators, the country's stock exchange and three public banks will relocate their headquarters to the centre. The centre will have the capacity to support 50,000 workers in its 1.4 square million metres of office space. There will also be a mall, luxury hotel and conference centre.

Located in Istanbul's Atasehir district, the IFC will be a half-hour drive from both the city's international airports. The neighbourhood has also had plenty of investment poured into it, and Atasehir property is rising in value as investors seek to capitalise on the future fortunes of this now-central suburb, and companies secure housing for employees.

This is a unique opportunity to purchase a luxury designed high quality apartment within the new financial centre area of Istanbul, Atasehir – just moments away from public transport for those looking to move around the city.