Istanbul and Antalya amongst the most popular cities worldwide 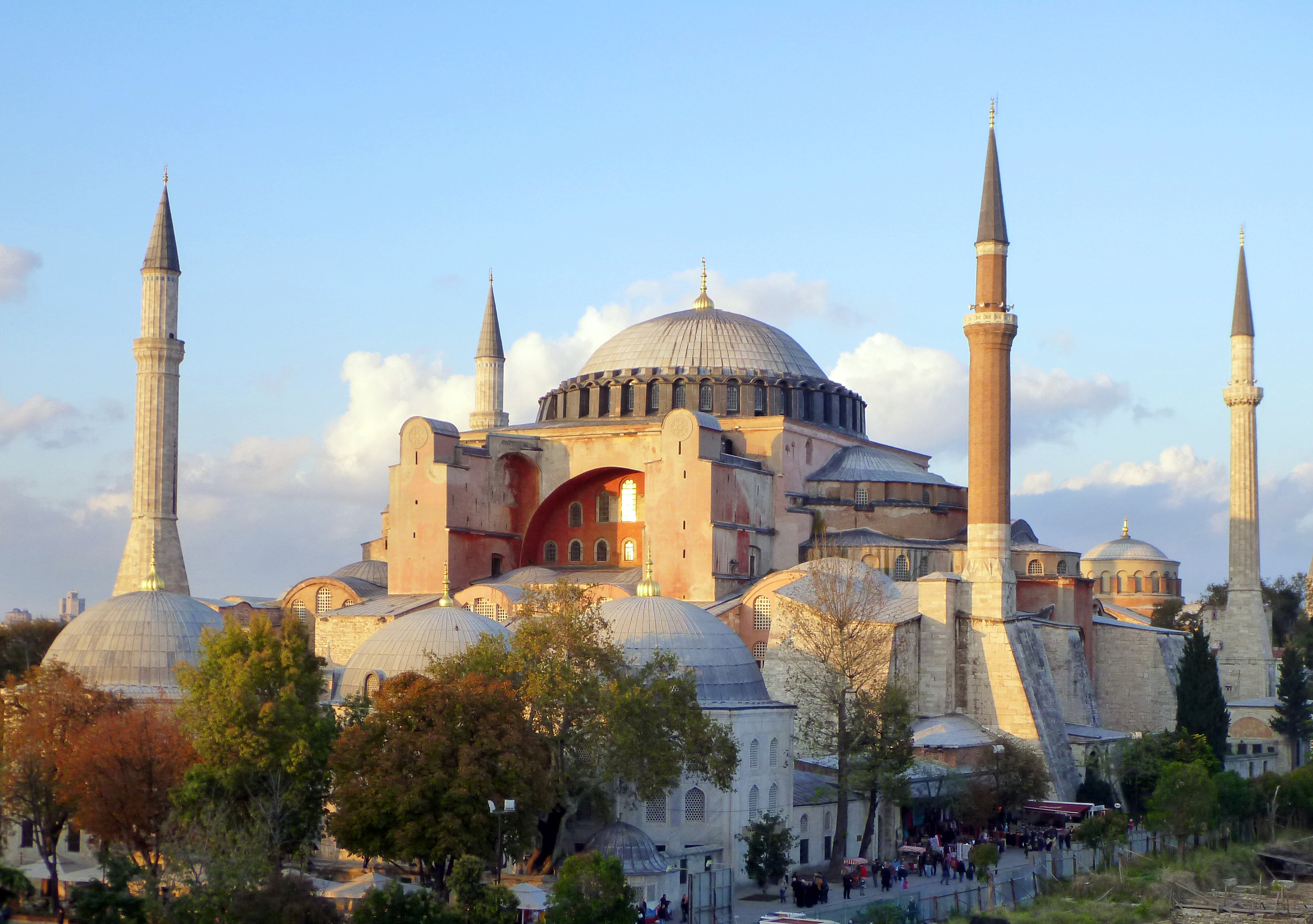 According to new data released by Business Insider, in terms of visitor numbers, in 2019 Istanbul ranked 8th in the world with 13.4 million total tourist visitors, whilst the Turkish resort city of Antalya came in 10th with recorded visitor numbers reaching 12.4 million.

The data was released in the annual report of the Mastercard Global Destination Cities Index 2019 published by Business Insider, the report produces the top 200 cities that were visited worldwide based on actual monthly data that was compiled by each destination. This report highlighted how much international travel to cities worldwide has risen.

The data showed that in 2019 Bangkok was host to 22.78 million which secured the top spot. Paris came in second with 19.1 million visitors, London came third with 19.09 million, Dubai was fourth with 15.93 million visitors, and Singapore fifth with 14.67 tourist visitors. Other cities that made the list were Istanbul, Antalya, Bali, Phuket, Milan, Seoul, Osaka, Barcelona, Pattaya and Mallorca.

Why is Istanbul so popular for tourists?

The Business Insider magazine reported that the popularity of Istanbul in Turkey was due to the vast number of shopping malls, modern skylines, as well as the outstanding mosaics and mosques with thousands of years of history behind them. The Turkish city of Antalya was also on the list, drawing in an impressive 12.4 million tourists due to its fabulous clean beaches and educational historic sites.

Tourism in Turkey and worldwide

Data found several news items in the digital press archive that focused on tourism in Turkey, promoting the sector as a whole to new audiences worldwide. Although there were nearly 41,000 tourism articles published last year in total, the pandemic that is coronavirus has swept its way into the world and is currently making a far more prominent headline, particularly one that describes what an impact it can have on the tourism and travel industry around the globe.