Indian weddings in Turkey expected to increase 300% in 2019 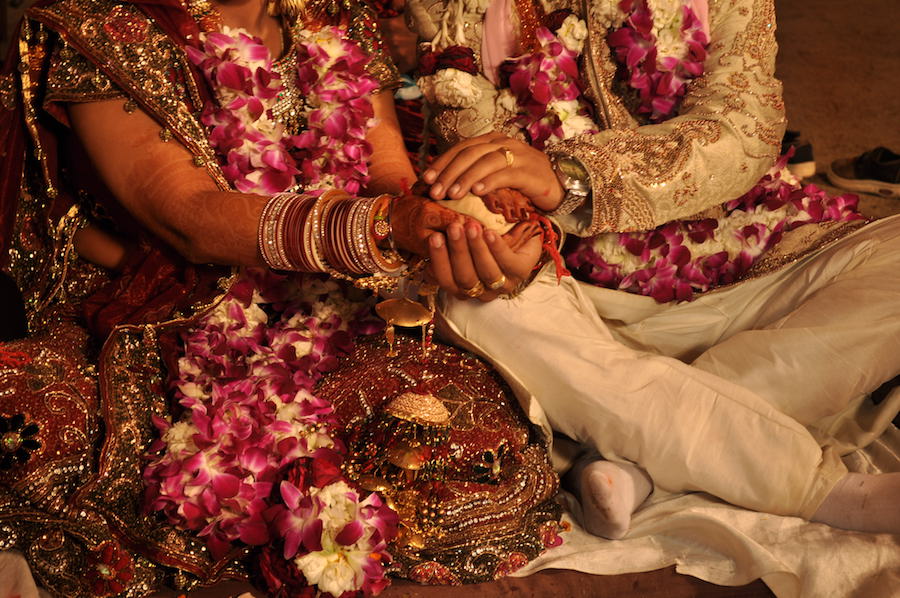 Turkish Culture and Tourism Minister has announced that Indian wedding organisers are predicting a massive increase of 300% in the number of Indian celebrations being presided over in Turkey.

Amongst those attending the Turkish Tourism Industry and Society Event that was held in Bodrum was Mehmet Nuri Esroy. Speaking with reporters at the event, Esroy told them he is expecting this year to be a really popular destination for Indian weddings, as well as welcoming increased numbers of visitors from Iran. Esroy said: “I am in touch with the wedding organisers from India. They predict a 300% rise. One of the airline companies in India has started its flights to Turkey.”

Esroy continued to also confirm “Several other airlines in India have started to search for ways to fly to Turkey. There is a big interest.” He also added that Turkey is expecting an increase of early holiday reservations this year by 15% – 18% compared to the same period in 2018. This was also confirmed when Esroy said: "We notice an increasing demand from Western countries and high spending tourists.”

Indian festival of colour in Istanbul and Ankara

Sanjay Bhattacharyya, the Indian Ambassador to Turkey, also announced Holi also referred to as the festival of colours will be hosted this year in Ankara and Istanbul in Turkey. Bhattacharyya praised the great friendship between Turkey and India when speaking to the Anadolu Agency (AA) after an Indian Council for Cultural Relations (ICCR) event hosted in Ankara.

Bhattacharyya explained that, “Holi, the festival of colours, marks the advent of Spring and the Indian New Year. It is time for all Indians, irrespective of race, religion or language, to come together to celebrate through song and dance and merriment.” The event welcomes everyone to come and be a part of this joyous event, young and old, there is something for everyone.

The Indian Ambassador explained that there is to be collaboration with a group in Turkey to celebrate Holi in both Istanbul and Ankara, but this would take place a few weeks later in the year when it would be warmer. He went on to add that the cultural relationship between India and Turkey has grown and strengthened in the past few years. “Today, we do business, travel to each other’s countries, eat food together and share stories of our achievements. This strengthens our friendship. We even have weddings in Antalya or Goa, a mark of the close affinity that has grown between us.”