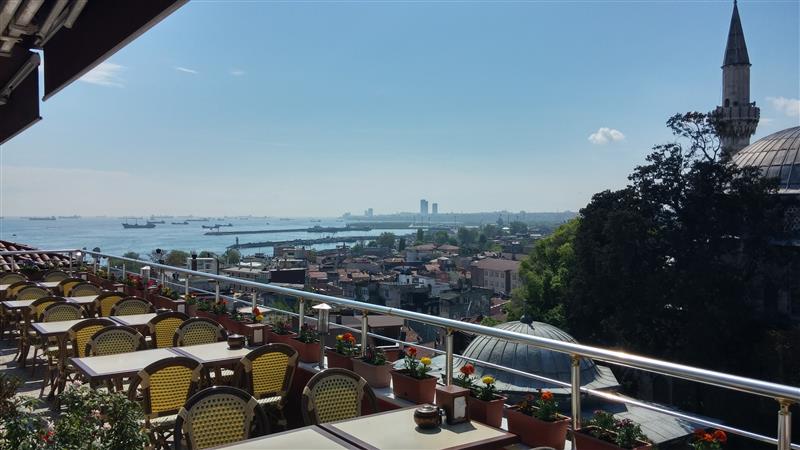 Data recently released by TUROB (Hotel Association of Turkey) confirmed that in August, hotels in Istanbul ranked in the top ten cities in Europe with regards to hotel occupancy rates. Despite having lagged in regards of tourism for several years, Istanbul claimed the seventh place above Barcelona, Budapest and London on a recent list of 35 vacation destinations across Europe.

In August Istanbul recorded an occupancy rate of 87.7%, which was an increase of 4.4% year-on-year. These figures are thought to have been boosted by football fans that travelled to Turkey to watch Liverpool and Chelsea play in the UEFA Super Cup final.

In Antalya, the southern resort city in Turkey, rates increased in August by 4.4% year-on-year to record hotel occupancy of 82.9%. The TUROB performance report shows that the hotel occupancy rate in Turkey during August was 79.5%, which when compared to the same time last year was an increase of 4.9%. In the performance table of 27 European countries Turkey rated number 15.

There were also rises in the cost of hotels in Turkey; however, these were still below the average recorded for other European countries. Year-on-year in August, the average daily cost for accommodation in Turkey was up by 21.9% according to the data provided by TUROB – costing an equivalent to approximately 105 Euros. The REVPAR (revenue per available room) is calculated by multiplying the REVPAR by the ADR (average daily rate) and this shows a rise of 27.9% to just over 83 Euros. The average daily rate increased in Istanbul in August by 20% year-on-year, showing an increase of 25% REVPAR to just over 94 Euros. In other countries across Europe, the ADR was 118 Euros with the REVPAR standing at 91.5 Euros.

The average occupancy rate recorded from January to August showed that Turkey saw an increase of 1.2% year on year to 67%, whilst the ADR during the same period was up by 11.5% to almost 80 Euros and the REVPAR also increased from 13.4% to 53 Euros.