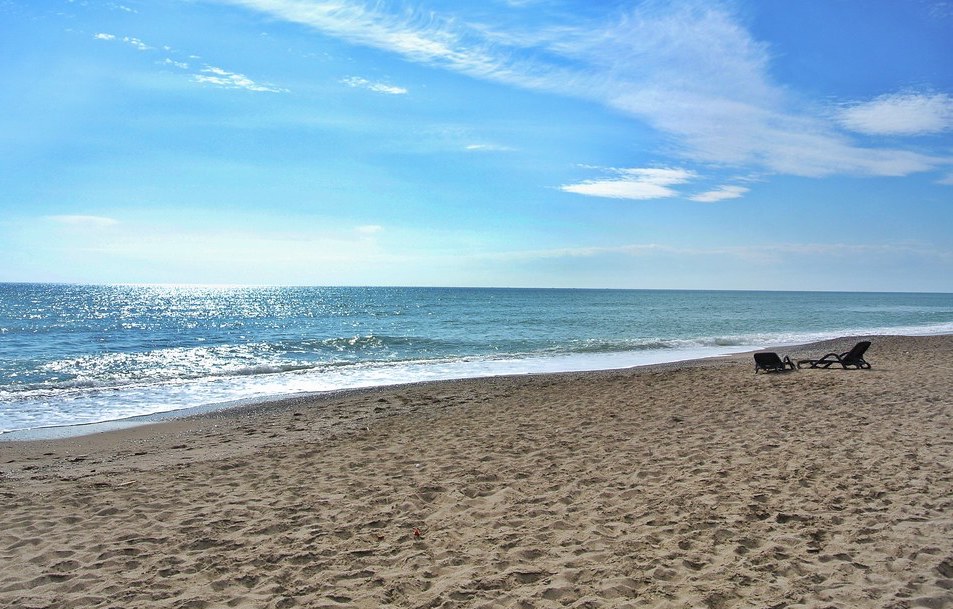 According to data from the Culture and Tourism Ministry, in the first eight months of this year there have been over 31 million foreign visitors welcomed in Turkey. In the January to August period, data shows that visitors are up by 14.7% on a year-by-year basis.

What areas of Turkey are most popular?

The top destination for foreign tourists was the Mediterranean resort Antalya that welcomed 10.30 million tourists, equating to 33.3% of all visitors to the country. Istanbul boasted 9.98 million foreign visitors to come in second and the North-Western province of Edirne, which is bordered by Greece and Bulgaria took third place with 2.99 million visitors during the first eight months of the year. There were 4.80 million Russians who chose to visit Turkey, 3.38 million Germans and 1.85 million visitors from the UK.

How did the visitors arrive in Turkey?

Air travel remains the most popular way for foreign tourists to arrive in Turkey, with 20.70 million opting for this choice. The second most favoured way to get to Turkey was by road with 6.10 million visitors arriving this way. 890,000 visitors travelled by sea and 10,475 visitors arrived by train.

The UNWTO revealed data that shows the number of visitors in 2017 totalled 32.40 million. 2018 saw visitors increase to 39.50 million tourists. Turkey currently stands sixth worldwide in terms of visitor numbers and ranks number 14 when it comes to tourism income. Figures showed that a major source of income comes from tourism with this exceeding 29.5 billion USD.

Mehmet Nuri Esroy from the Culture and Tourism Ministry confirmed the tourist strategy with projected results up by 2023. This tourism strategy targets 75.50 million visitors and is expected to bring 65 billion USD in tourist revenue by 2023; this will coincide well with the 100th anniversary of the Turkish Republic. Esroy went on to explain that the new strategy was market-orientated and will provide a steady growth with regards to tourism.

The Tourism Promotion and Development Agency has been set up to develop tourist trade in the country. In 2018 the promotion budget set by the ministry was 18 million USD and due to policy change, this was increased to 72 million USD. Over the next year the budget is planned to increase to 180 million USD and 220 million USD by 2023.

TUROB, the Hotel Association of Turkey, reported that hotel occupancy had increased to 67.3% from January to August this year, up by 1.2% compared with the same time last year. In this period the occupancy of hotels in Istanbul reached 73.7% whilst in Antalya the occupancy was 66.6%. The daily rate average rose by 11.5% and 13.4% respectively, equating to 79.60 euros and 53.60 euros.

One of the major factors for the increase in tourist figures was the UEFA Super Cup Final, which was hosted in Istanbul. The match was held on September 14 and attracted tens of thousands of football lovers from all over Europe, whilst millions more tuned into the match on their TVs. The final took place in Istanbul with the 2019 Champions League winners Liverpool facing the 2019 Europa League winners Chelsea. The cup was eventually won by Liverpool in a 5-4 penalty shoot out.