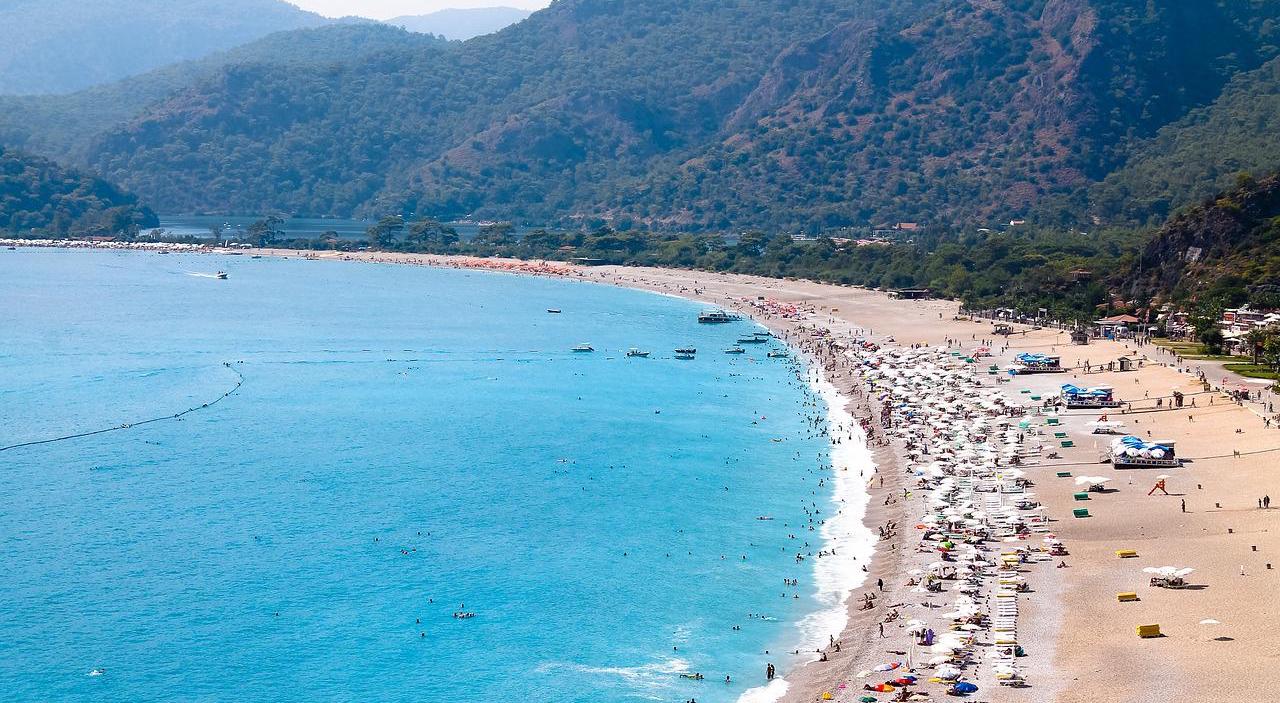 According to data released by the Culture and Tourism Ministry, the number of foreign visitors to Turkey increased by 308.48 percent in May compared to the same month the previous year. According to the ministry, 3,824,555 people visited the country during the month.

Who is visiting Turkey?

In May, the top five provinces with the most foreign visitors to Turkey were Istanbul, Antalya on the Mediterranean coast, north-western Edirne, southwestern Mugla, and northern Artvin, in that order.

Meanwhile, the number of foreign visitors to Turkey increased by 207.1 percent year-on-year between January and May of 2022. During the specified time, 11.3 million foreign visitors visited Turkey.

Despite increases in foreign arrivals in May, the local tourism sector is now looking for alternatives to the Russian and CIS markets, which used to account for most Turkey's tourism arrivals but have since contracted due to the Russia-Ukraine conflict.

Turkish hotels catering to the Russian market are attempting to offset the Russian and Ukrainian tourist deficit with domestic and Eastern European markets. Another issue in the CIS markets is the already low flight capacity compared to the regular season, as well as the increased fuel costs reflected on airline tickets.

A chairperson for a tourist board stated that "early bookers are very lucky," because of the price difference between booking early and the prices in June, which are 30% more expensive. He went on to say: "The tourism season got off to a rousing start, both in the domestic and international markets."