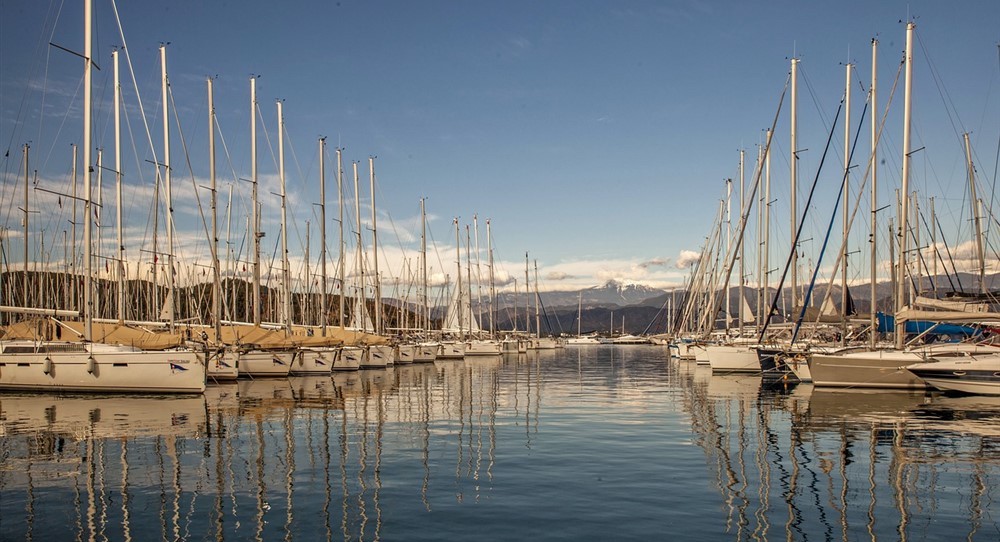 New data released by the Turkish Statistical Institute (TurkStat) on Friday has shown that domestic tourism spending in Turkey increased by a huge 100.4% in the period from January to March 2022 when compared to the same period in 2021. Information released showed that spending reached 12.1 billion Turkish Lira, approximately 680 million USD.

How many people travelled within Turkey?

How much are tourists spending in Turkey?

The average expenditure for a vacation in Turkey amounted to 1,383 Turkish Lira. Out of that, 94.5% of the expenses were personal expenses amounting to 11.5 billion Turkish Lira in total. The remaining 5.5% were package tour expenses that totalled 665.6 million Turkish Lira according to the data obtained.

Compared to last year, average expenditure saw an increase of 125.4% in transportation, 109.8% in food and beverage, and 132.9% in accommodation costs and people in Turkey started vacationing again.

Why do people travel within Turkey?

In the first quarter of the year there were 51.1 million nights stayed at friends or relatives’ homes by those travelling. The second most popular accommodation type was staying at their own homes or holiday houses with 7.2 million nights. Finally, Turkish hotels enjoyed 4.5 million overnight stays.

These luxury-designed properties are just minutes away from Bodrum Marina and within close proximity to the nearest beach for relaxing on a daily basis – available for purchase in multiple types and sizes to choose from.