Despite the Coronavirus Turkey sees auto sales up 44% in Q1 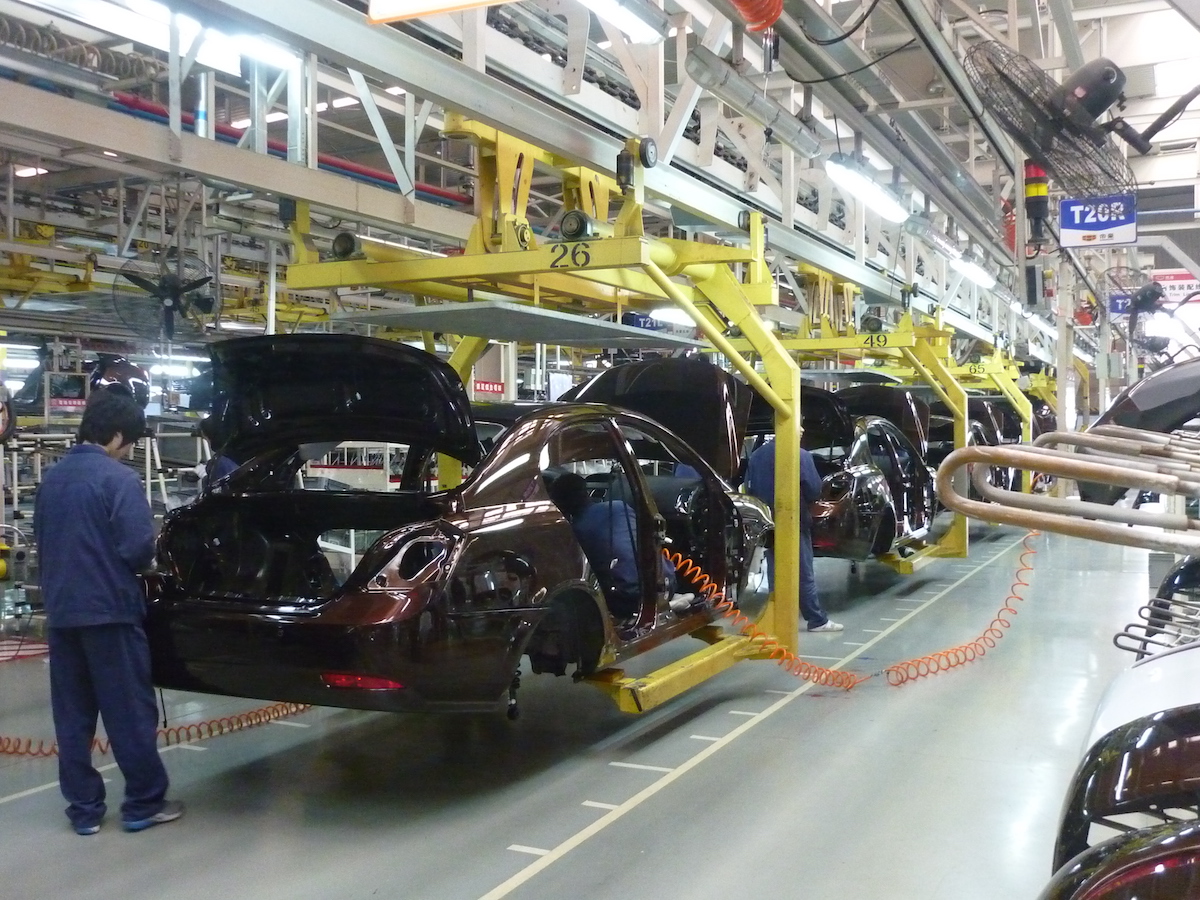 Data released has showed that the sale of automobiles fell 23.6% in Europe in the first quarter after declining demand and increasing interruption in the global supply chains, whereas Turkey recorded a huge 44% increase thanks to strong demand.

Data from the European Automobile Manufacturers Association (ACEA), shows that 3.54 million cars sales were registered in the first quarter in the EU and European Free Trade Association (EFTA) markets.

It was Italy that took the worst hit with sales and registrations of new cars down by 35.5% to just 347,193 vehicles. France came a close second with sales down by 34.1%. Austria also struggled with a 32.4% drop with the same fate hitting the United Kingdom and Spain where sales in the first quarter dropped by 31% to 483,557 and 218,705 vehicles, respectively. In Germany where the restrictions are less demanding, the sale of cars fall by 20.3% but they did record the biggest sales across Europe with over 700,000 new registrations.

Although all carmakers have felt the decline, the worst effected was Fiat Chrysler who have recorded a drop of 76.6%, however this is probably due to the Fiat being heavily reliant on their home market of Italy. Volkswagen Group took top spot as the top selling manufacturer in Europe and saw their market share increase by 26.6% during the first quarter of this year with sales topping 660,000.

Even though there has been a huge drop in car sales across European markets, Turkey, Lithuania and Greek Cyprus are all amongst countries that have seen increases in their sale of automobile during the first quarter of this year.

Data produced by the Automotive Distributors' Association (ODD), shows that passenger car sales in the first three months were up to 99,630 which equates to a 45% increase year-on-year. Most of the increase came in January and February, whilst March saw production brought to a stop halfway through the month due to the Coronavirus pandemic.

Sector representatives said at the beginning of 2020 that there was a period in which demand outstripped the supply, however due to the interception caused by the COVID-19 pandemic and measures that have been put in place, April is expected to show the most inactivity in the vehicle market.

The North-western Turkish province of Bursa topped the exports in the automotive sector with almost 2 billion USD netted from exports in the first quarter of this year, and again it was January and February that showed the greatest increases.

Using data from Turkey’s Automotive Industry Exporters Union, it was Bursa that recorded 619.2 million USD worth of auto exports in the first month of the year, equating to an 8% increase year-on-year, and the city also topped exports in February with exports worth 759.5 million USD, an increase in the region of 20%. However, the automotive exports in Bursa say there was a decline in March due to Coronavirus, yet they still amounted exports of 598.5 million USD.

Bursa was also responsible for exporting automotive goods which reached 99.5 million USD to the U.S, which was an increase of 69%. The exports from Bursa to Israel was also up by 70% and worth 65.6 million USD.