Celebrations and Culture Festival Welcome Erdirne in the Spring 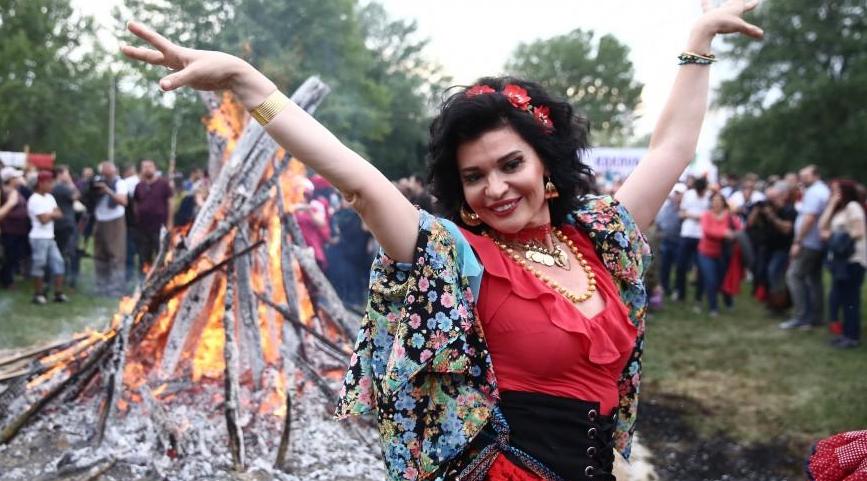 The history in Erdirne spans over 1,500 years, it is located in the area of East Thrace in the North West of Turkey, between the borders of Bulgaria and Greece. East Thrace served as the Ottoman capital for almost a century until Sultan Mehmed conquered Istanbul in 1453, with Istanbul then becoming the empire’s new capital.

Erdirne is the home to a fabulous 16th century Selimiye Mosque that was created by Mimar Sinan, a famous Ottoman architect. The Ottoman Stadium, Sarayici served as the private hunting grounds for the sultans. In this “Inner Palace” located in Kirkpinar is where the unique sporting competition of oil wrestling takes place every year since 1924. Edirne is known to be multicultural yet mainly of Romanic culture – this is thought to be why a huge number of band musicians come from here and also one of the reasons why Erdirne is host to the biggest festivities for Hidirellez. Hidirrellez is an ancient festival celebrated throughout Turkic, Turkey and Balkan nations to welcome the arrival of spring. There are three festivals in total that celebrate spring in Erdirne and this is the best time to visit this historical, picturesque yet lively town.

The 9th International Edirne Band and Liver Festival was held over the weekend of 26th – 28th April and these three days are purely for celebrating the thin slithers of liver which is the regions most famous dish, and brass band music.

Where precisely is the festival held?

The festival is held on Saraclar Street and as well as visitors being able to delight in the superb music from the locals, they can also watch in awe at the marching bands that come to the area for the festival from various different countries. Restaurants in the region sell prepared liver from stands that are available on the roadside. Last year the town attempted to break the Guinness world record by preparing a 2-ton pan of liver. Apparently, there is approximately 1-ton of liver distributed to those who take part in the event.

Ten days after the Erdirne Band and Liver Festival there is a spectacularly colourful event called Kakava, and referred to by the towns people as their Hidirellez celebrations. This festival is held yearly on the 5th May and represents spring being called in. There is a fabulous atmosphere and special customs such as dancing and jumping over bonfires. The town welcomes tens of thousands of people with the festival taking place at the Kirkpinar Oil Wrestling stadium.

In 2019 the festival was held over a two day period, and as well as the festivities taking place in the historical stadium there was also festivals on Saraclar Street in the town with live dancing and music. People celebrate the unique style and culture with vast numbers of locals and tourists dressed in vibrant colours enjoying the music and literally, dancing in the street.