Bilateral Trade between Turkey and USA to increase 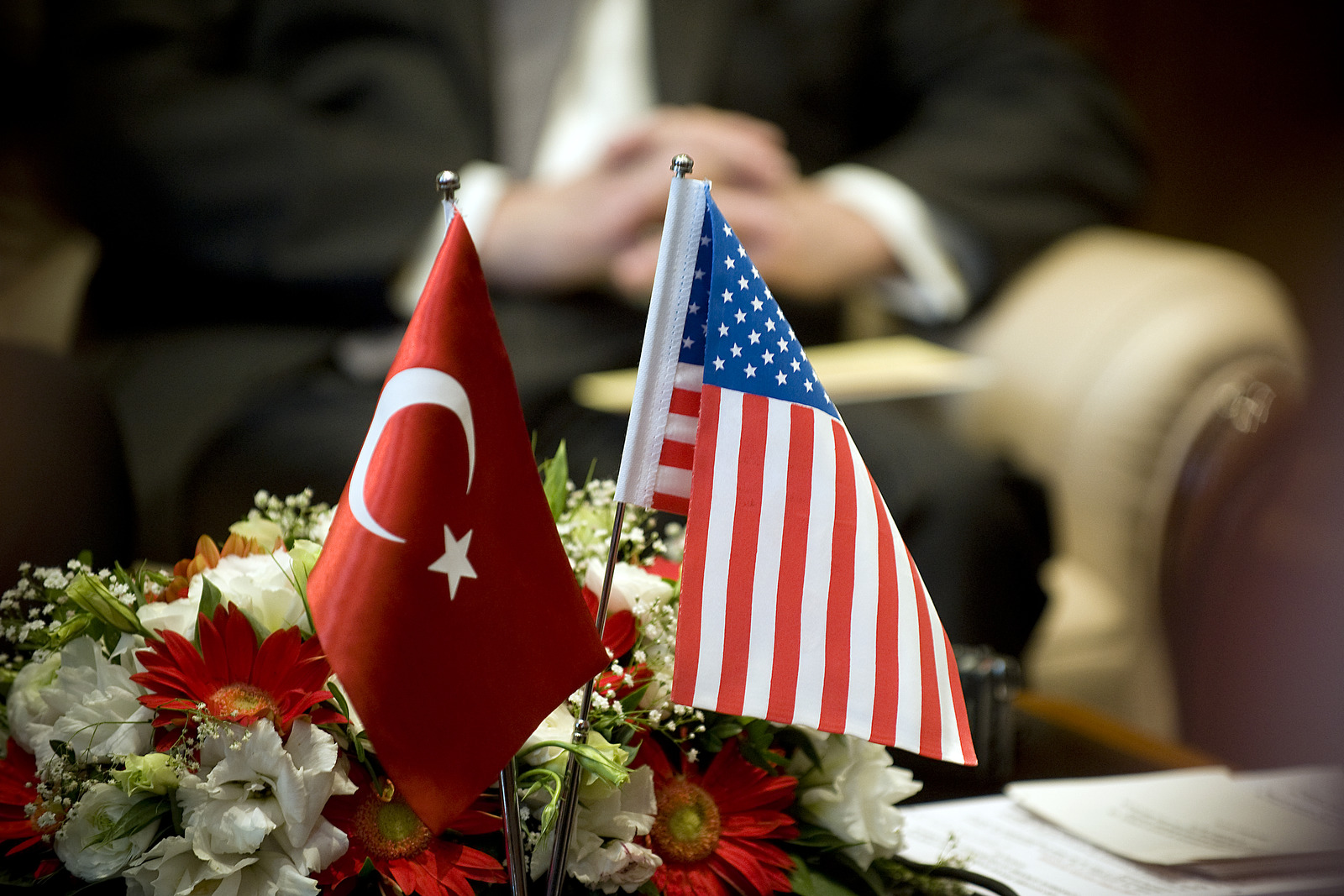 Recep Tayyip Erdogan, the President of Turkey confirmed that he and American President Donald Trump have agreed to keep their disputes to one side and forge ahead with their trade target of 100 billion USD between Turkey and the USA.

The US Chamber of Commerce Senior Vice president for Middle East and Turkey affairs Khush Choksy said: “Personally, I am absolutely optimistic about this. I believe in strengthening of relations between the US and Turkey; I am optimistic about it. The optimism is based on the reality that US companies see.”

Trade relations between Turkey and the USA

Choksy said that America and Turkey are enjoying strong trade relations and evaluating how they can better both their current and future trading relationship. Choksy was quick to state that: “Differences of opinion on some issues do not characterise this relation.”

Despite various economic and political issues that have played out between Ankara and Washington, the ties between the countries are obviously strong considering their annual trading volume.

Since Donald Trump was inaugurated in January 2017, the relationship between the USA and Turkey has been tested over various problems, particularly when Turkey purchased the Russian S-400 surface-to-air missile system, Washington’s support of the YPG group, economic sanctions, inaction against the FETO (Gulenist Terror Group), plus anti-Turkish legislation backed by the Senate.

Erdogan spoke recently to confirm that: “The trade cooperation with the US will hopefully make a significant contribution to Turkey’s efforts to establish future economic infrastructure, including hi-tech.”

Trade figures between Turkey and the USA

In 2019, the two countries enjoyed trade, according to TurkStat data, worth 19.29 billion USD. It was Turkey’s exports to the US worth 8.1 billion USD and their imports were approximately 11.9 billion USD.

US Companies in Turkey

Choksy said that he has the utmost confidence in the US companies operating in Turkey. Choksy went on to add that: “Most companies see Turkey as the production and export centre to the neighbouring regions, namely the Caucasus, the Middle East, Africa and Central Europe. Thus, Turkey is an important market in terms of US relations.”

Choksy was quick to point out the US issues with other countries such as the dispute with the United Kingdom over the 5G network, trade disputes with China, and the digital tax dispute with France. However, regardless of these negativities, trade relations with Turkey and these countries continues to be strong.

The number of US businesses operating in Turkey continues to rise and are growing 10% year-on-year. US businesses have entered the Turkish market to widen their reach, however this is not one sided as Turkish business is also branching out into many sectors throughout the US.