The Mediterranean city of Antalya’s share in a multi-billion dollar industry is about to get a whole lot bigger.

While more than US$200 billion is spent each year on sports tourism, Turkey, home to some impressive new sports facilities, currently has a share of $600 million. However, with increasing impetus to invest in Turkey's sports sector, and a move to market the country as a year-round destination - which includes broadening the scope of activities on offer to tourists - the country is set to capitalise on a growing trend. 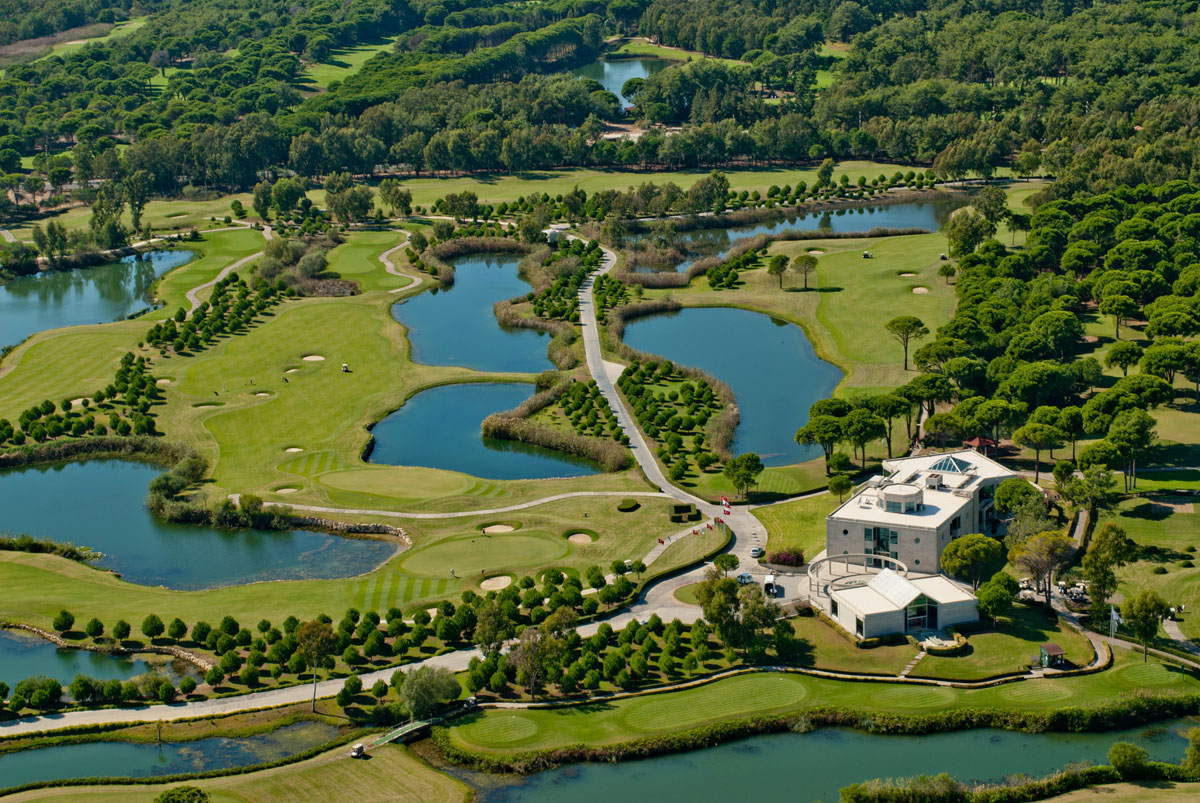 The country’s sports capital Antalya has become known as a centre for international sports events and clubs, thanks to an increased investment in sports facilities.

As well as hosting 100 international tournaments each year, the southern city is a natural wintering spot for sports teams and sports camps. Thanks to its mild conditions, good infrastructure and low prices, sports teams from all over Europe travel to the city in the cooler months.

The city’s governor, Munir Karaloglu, said sports tourism is an important sector for the city - but that it could be even better with a focus to invest in Turkey's top sports tourism spot.

“Antalya attracts a big share, especially during the clubs' winter camps. This year many teams from the Middle East, Russia and Europe will hold their camps in Antalya, and stay in Antalya property. This means that the winter months will be better than last year.

“However, Antalya has to attract a bigger share of sports tourism. We have opportunities; we have facilities; our hotels are high quality; we have football fields and tennis courts as well as golf courses. The golf courses in Antalya are world class.”

Events like the Turkish Airlines Open and the Antalya Open bring prestige as well as visitors to the city, he said.

Sports Tourism Association chair Recep Samil Yasacan said Turkey has seen a growing increase in the number of incoming sports-focused visitors, thanks to the various sports events the country has hosted in recent years.

He pointed out that visitors coming for sports tourism spend much more than other tourists, $2000 a week, as opposed to a maximum of $600 a week.

The income from sports tourism is expected to grow by more than a third this year, Yasacan said. Last year, income from the sector was $600m. This year, it’s expected to reach $1bn. Although the sector is growing rapidly, more investment is needed, he said. More government support is required, which will allow new facilities to be built. 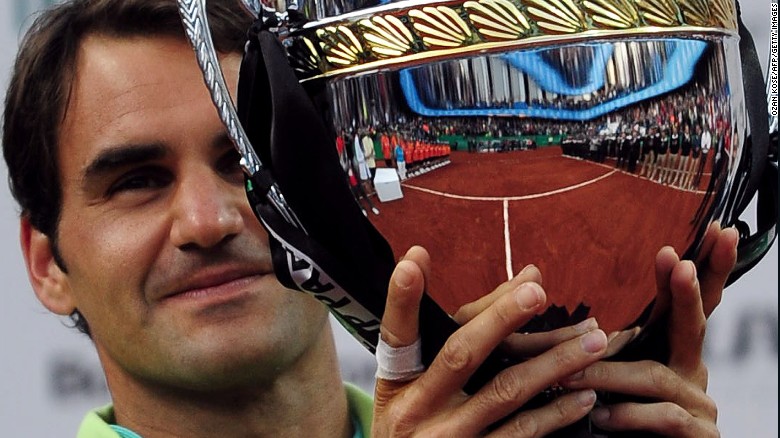 The growth of tennis in Turkey

“Antalya is the city with the best climate, location and numerous courts, so we should promote this.”

Turkey’s reputation as a centre for tennis is growing, with 20,000 professional players visiting each year. Investments in the sector have given rise to some impressive facilities, Durmus said, adding that Antalya now has 2000 courts - the highest number in any city.

Thanks to the city’s climate, tennis can be played for 40 weeks of the year, which means an overall potential for 1.2m tennis visitors each year, Durmus said. With these visitors spending an average of $1000 a week, that is a potential $1.2bn generated, he said.

Events like the Istanbul Cup and the Istanbul Open helped promote Turkey’s largest city’s potential as a tennis centre, especially the year when Roger Federer played.

“With the right event, Antalya and wider Turkey’s potential for tennis and other sporting events is endless,” he said.

Apartment
Contemporary properties in Belek minutes to golf and beach

Luxury properties set within a top complex with access to swimming pools, contact us to discover more about these contemporary homes in Belek ticking all the boxes for those looking to live in Turkey with their family.

Recently completed and built to luxury standards is this three bedroom house for sale in Turkey’s premier golfing region, Belek. Listed today at a great price, the property enjoys access to a private pool and gardens.