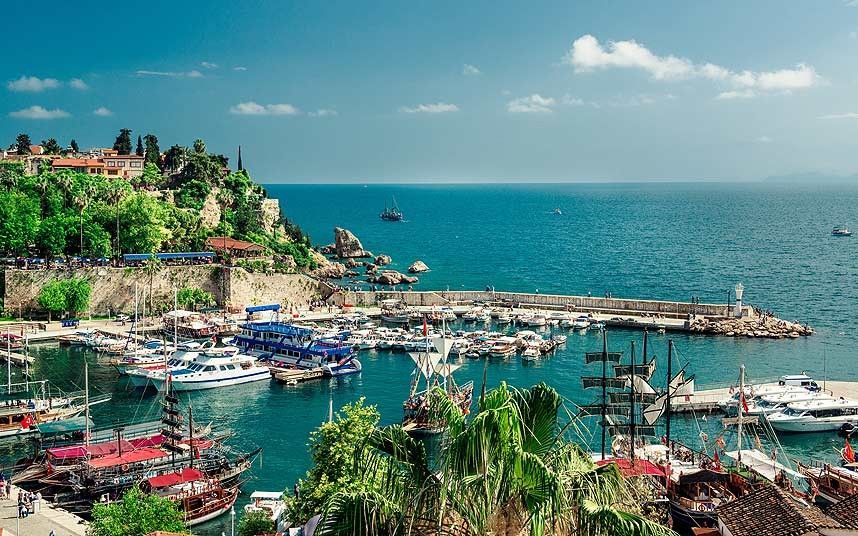 It’s often called Turkey’s tourism capital. It’s easy to see why: with its long, sandy beaches, world-class museums, topnotch sporting facilities and cultural centres like Aspendos Theatre, the Mediterranean region of Antalya truly has something to captivate or entertain every visitor.

So it’s easy to see why the number of tourists visiting the region continues to grow. Visitor numbers have increased by almost a third year on year in 2018, with almost 10 million tourists arriving via Antalya and Gazipasa Airport between January and September. Property for sale in Antalya is also gaining popularity as visitors look for something more permanent.

The numbers do more than mark a recovery, a rebound from a fallow couple of years: the city is about to smash its own record for tourism, with an all-time high of 14 million visitors expected this year, a little over a third of the tourist share for the whole country.

The government has set a target of 40 million visitors, and $32 billion in tourism revenue for this year for Turkey, home to a diverse number of tourist centres and attractions. To put that in perspective, the country hosted almost 37 million visitors in 2014, and 36m in 2015. However, this figure decreased to 25m in 2016. Last year saw a recovery, with numbers hitting 32.4m. But this year looks set to blow previous figures out of the water, and put the country well on track to its 50m visitors and $50bn in tourist income by 2023. 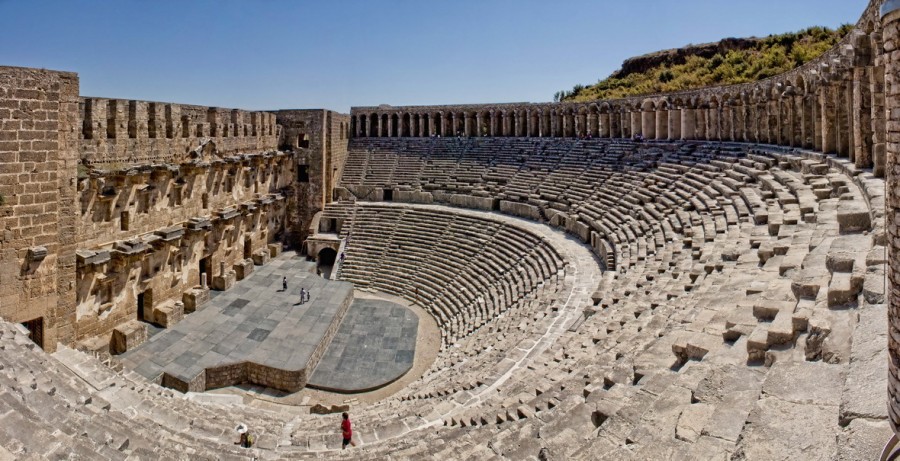 While Antalya enjoys a diverse popularity, with visitors from 180 countries travelling to the city and outwards around the region, the Mediterranean hotspot is particularly popular with Russians. Since the beginning of the year, 3.3m Russians have visited the region.

Second in line are visitors from Germany. Almost 1.5m Germans have visited Antalya since the beginning of the year, followed by 538,000 Ukranians, 440,000 Brits and 289,000 Dutch visitors. There are also tourists travelling to the region from Poland, Kazakhstan, Romania, Belgium and Denmark.