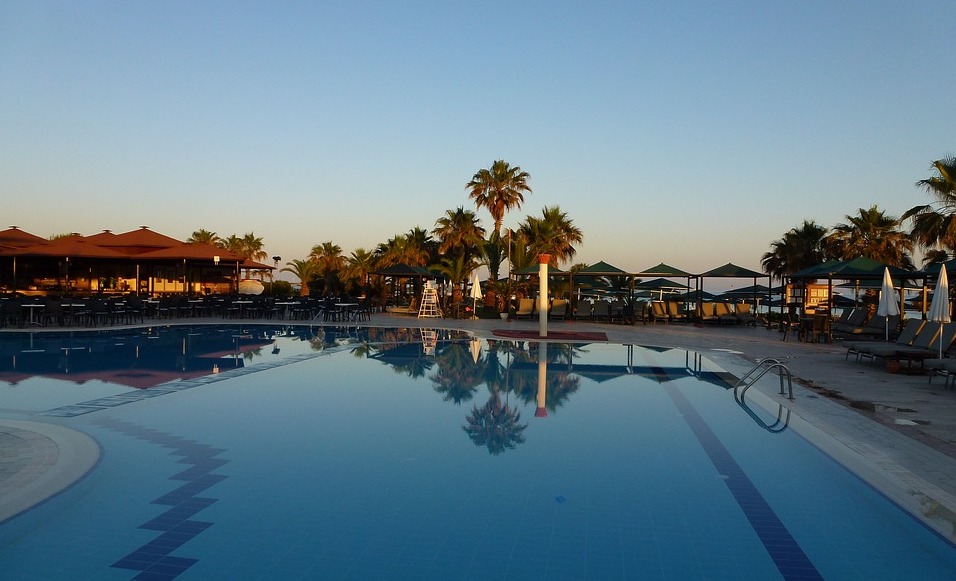 The Hotel Association of Turkey (TUROB) have released a new report based upon the Investment Incentive Certificates, confirming that due to the rise in the tourism sector last year following two years of uncertainty, there have been new 167 hotel in Turkey project applications made in 2018, which will provide an increase of 28,661 bed capacity across the country.

This was made via funding in the region of 3.05 billion Turkish Lira, which equates to approximately 550 million USD on the currency average of last year. This funding and the new projects are set to provide an additional 8,303 jobs within the tourism sector in Turkey.

Specifics of the new hotel projects

2017 saw 13% more applications than 2018, when there were 192 certificates awarded for 192 hotel projects, providing an additional 33,259 bed capacity. However, despite this, the total investment of 3.3 billion Turkish Lira has increased in 2018 by approximately 0.6% per application.

Although there was a drop by over 60% in the past 5 years, the investment made in regard to the bed capacity has increased by 63%, due mainly to the rising costs.

Which cities are building new hotels?

The largest city in Turkey, Istanbul was visited by one third of all tourists that travelled to Turkey in 2018. With regards to new hotel in Istanbul proposals, it came in first with 22 new projects that will provide an additional bed capacity of 4,333. Antalya, the tourism capital in the southern province, and Mugla from the Turkish Riviera came in a close second and third, with 17 and 14 new projects respectively, providing a further 4,128 and 3,413 bed capacity.

Trabzon in the northern province has become a leading tourist destination over the past two years with a significant number of investments seeing it share third place with Mugla. There were 14 new project proposals to provide an additional bed capacity of 1,353 in Trabzon. Western Izmir ranked fifth with 8 new proposals providing extra bed capacity of 1,265 and in sixth was eastern Van who proposed 6 new projects to offer a further 565 capacity for tourists.

Further provinces in the region of the Black Sea that are popular with Arab tourists took their lead from Trabzon. With new project proposals being submitted in the provinces of Samsun (5 proposals), Rize (4 proposals), Ordu (3 proposals), Giresun (3 proposals), Artvin (2 proposals) and Amasya (1 proposal).

What type of hotel is being built in Turkey?

The leading category with 89 applications came from three-star hotels, even though bed capacity numbers were topped by five-star hotels with an increase of 9,912 units. There were 38 applications made by four-star hotels and these are expected to provide an extra 8,591 beds in total. Finally, the report stated that there were 15 boutique hotels that were granted investment certificates in 2018 and are said to offer a further bed capacity of 1,117 when completed.