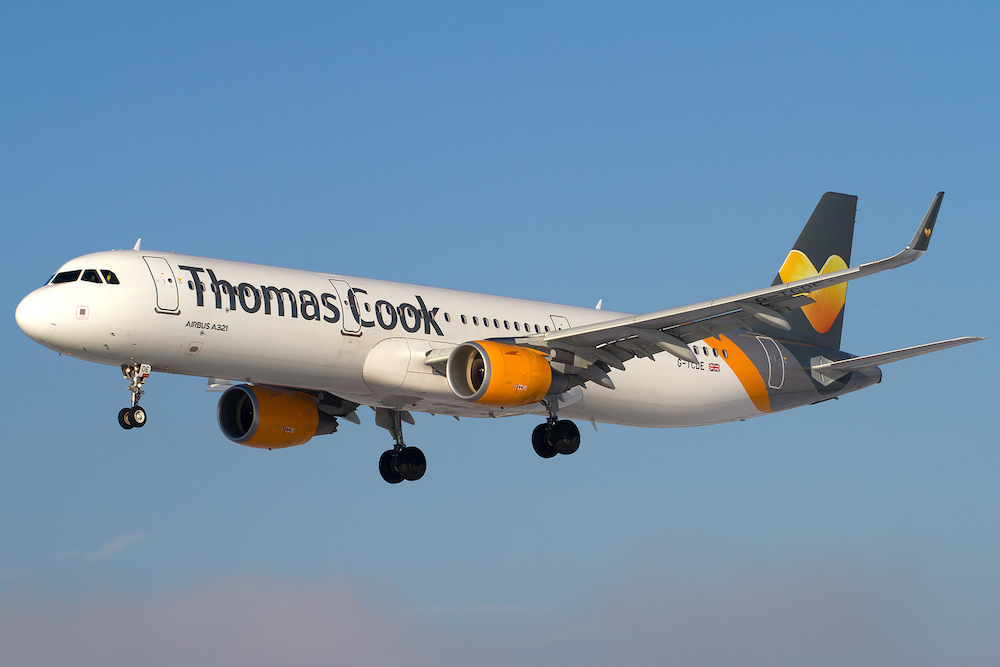 Minister Mehmet Ersoy recently announced that Turkey will make up the tourist losses due to the bankruptcy order against the UK holiday operator, Thomas Cook. Ersoy, the Culture and Tourism Minister also confirmed that more airlines are expected to increase the number of flights they make into the country.

At a recent conference being held in Istanbul, Ersoy announced that since the loss of Thomas Cook the tourism strategy that had been put in place for 2023 has now been revised to target 75 million tourists who are expected to bring 65 billion USD in revenue.

How have the figures changed?

Tourism is a major source of income in Turkey with almost 40 million tourists visiting Turkey in 2018 and in accordance with official data that has been released, this provided revenue of 29.5 billion USD.

The 2019 data received from UNWTO shows that Turkey is ranked 6th worldwide for the number of foreign tourists and 14th for tourist income. The Culture and Tourism Trade data shows that from January – July 2019 Turkey welcomed over 24.69 million visitors. Foreigners visiting Turkey rose by 14.1% in the first seven months of 2019 when compared to the same time in 2018.

Before the demise of Thomas Cook, they were responsible for bringing in excess of 700,000 passengers to Turkey each year. Ersoy was quick to announce that he had no concerns regarding Thomas Cooks’ bankruptcy as Turkey was already talking with several airlines about arranging more flights to the areas affected by the collapse. Ersoy confirmed that: “Nobody should be concerned by this. By 2020, we will see an increase in the number of visitors to Thomas Cook destinations.”

According to Ersoy, the budget British airline, EasyJet guaranteed to deliver an additional 350,000 holidaymakers to Turkish holiday destinations annually. Ersoy also reported that Turkish Airlines in partnership with Sunexpress and Lufthansa confirmed that they will schedule an extra flight every day to the airport of Dalaman.

In 2020 British Airways is expected to double the number of flights to Dalaman as well as beginning to increase flights to Antalya to six per week. The British airline Jet2 has also pledged to provide more flights to Turkey.

Despite their best efforts, Thomas Cook collapsed and filed for liquidation, which caused the largest repatriation ever in British history. Thousands of people on holiday worldwide were stranded and the British government worked tirelessly to provide flights to bring these people home. There were 21,033 holidaymakers who had booked with Thomas Cook in Turkey at the time of the collapse.

Minister Ersoy outlined the new income and marketing strategy for sustainable growth of the tourist sector. The plan details how the sector can increase its revenue. In order to collect more revenue, the plan is to raise the tourist expenditure by charging 86 USD per night, which is up by 21 USD per person when compared to 2018.

Ersoy also confirmed that a Turkey Tourism Promotion and Development Agency had been set up specifically to develop tourism in the country. In 2018, the promotion budget held by the ministry stood at 18 million USD and was increased by 54 million USD this year due to policy changes. The minister went on to confirm the budget for promotion in the coming year is set to reach over 180 million USD and 220 million USD by 2023. Ersoy confirmed that the aim is to have four million tourists from the Oceania region and the Far East by 2023 which is a three million increase on visitors this year.

Ersoy said: “In the upcoming period, we will focus more on China, India, South Korea and Japan which are considered as resource markets fuelling the worlds tourism growth. We expect the number of tourists coming from the Asia Pacific region to increase by more than 30% between 2018 and 2023."

Turkey plans to focus on diversification promotions, introducing new cultural tours, opening gastronomy centres all over the country, as well as devoting time to develop the cruise-yacht travel market. It is expected for cruise ship footfall to double once two new major ports Galataport and Istanbul are complete. There is also construction underway for an additional port at Yenikapi and it is reported that this will make the city a key destination for the cruise tourism market.

It is also expected for the government to provide additional funding to ensure the beaches are cleaner, promoting the gastro delights of Turkey through popular soap opera exports and for more archaeological excavations, all of which are expected to boost the visitor numbers to Turkey.