Property Turkey Blog What is Special about Turkey? Unique Things to Make You Visit

What is Special about Turkey? Unique Things to Make You Visit

While we can list many things, it is hard to define precisely what is special about Turkey. It is a combination of qualities, but every foreigner who visits this country picks up the vibe. The unique ambience washes over everyone from the moment they step off the plane. Following them around for every day of their holiday, it easily lures them back year after year. Indeed, some people repeatedly come to Turkey every year. Others become so addicted, they return, buy a property, and move here, encouraging friends and family to visit as well. So, let us look at this combination of addictive qualities making Turkey one of the best countries.

Generations of Turkish people believe every stranger is a friend, thanks to their culture and traditions. Do not be surprised to find a welcoming attitude from the waiter in a restaurant, to market vendors. Buy a house, and neighbours will soon knock on your door with plates of food and an invite for Turkish tea. Whether making new friends or greetings with passing strangers, social interactions are never a rarity in Turkey, making it stand out from other countries.

Turkish cuisine always delights people from homemade soup to a hearty casserole or a sweet dessert. Despite the typical stereotype, there is much more to it, than the average kebab on a drunken night. More than 40 different types of kebabs exist. The extensive range of appetisers, main meals and desserts has taken the world by storm but be sure to visit Turkey to experience original and authentic Turkish cuisine. Each region has its speciality recipes like the Kackar mountains where locals make their dairy products, or the Aegean, known for excellent olive oil production. Four seas surround Turkey, so Turks often eat fish and seafood but also lamb, beef and especially chicken. Having said this, vegans and vegetarians will also find delicious dishes. However, what stands out is the herbs, spices, and cooking methods all garnered from various cultures when the Ottoman-empire ruled. (Beginners Guide to Turkish Food and Customs.) 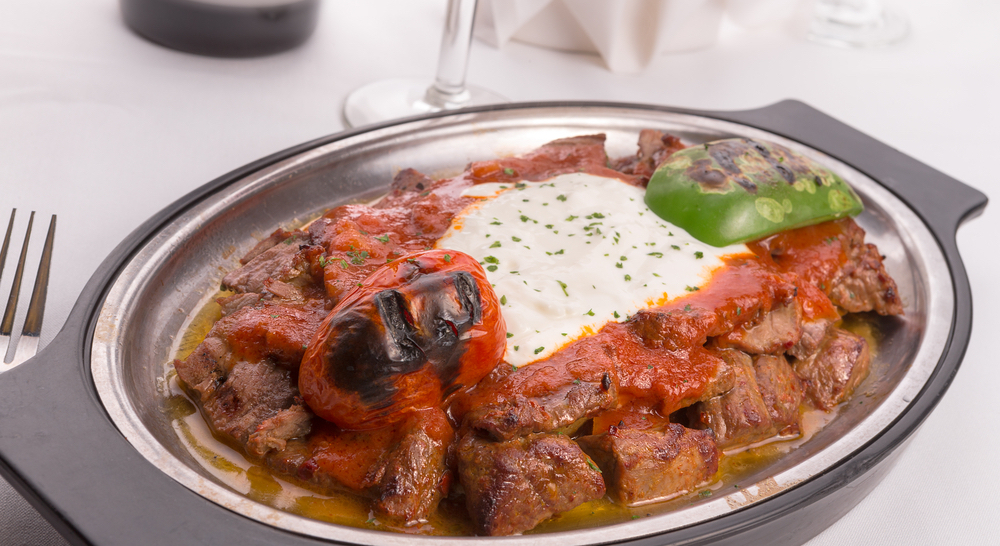 Oh, wow, where to start when it comes to Turkish history? Some people only associate Turkey with the Ottoman Sultans, but many empires ruled over these lands from time to time. Civilisations have thrived and fallen here, but all left a trace from Ephesus city ruins to Gobeklitepe's first temple to the grand theatre at Aspendos that many historians have called the world's best-preserved. Featuring Greek, Persian, Lycian, Roman, Seljuk, Ottoman or other forms of history, the mass range of historical sites amazes everyone. An excellent list to get some ideas is the UNESCO World Heritage Sites. 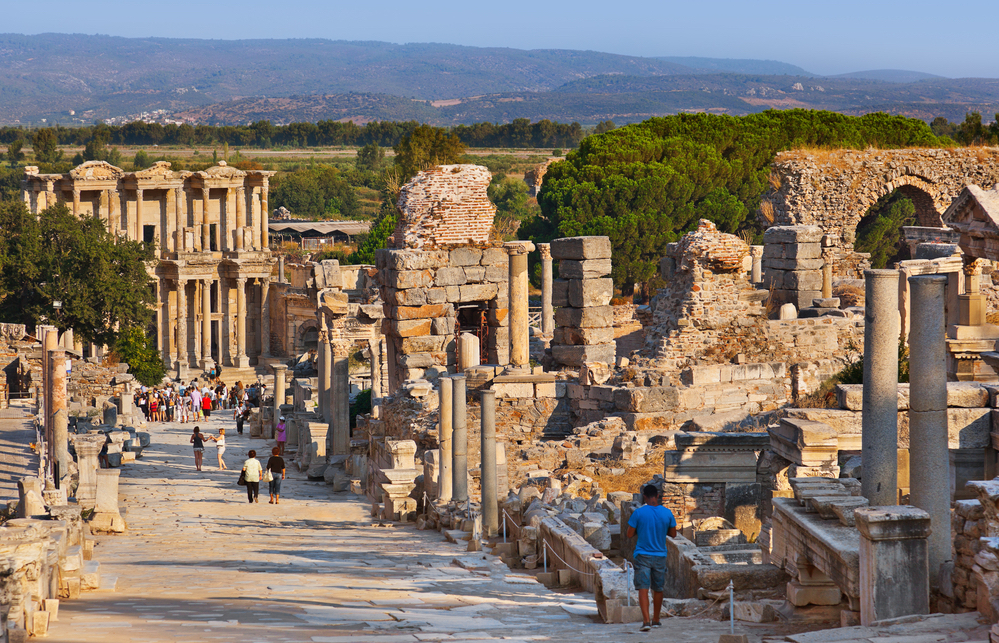 Since Turkey is a Muslim country, its Christian history is a surprise. Did you know Turkey was home to the Seven Churches of Revelation mentioned in the Bible's New Testament? Some remains can even be seen today because they all sit in Aegean Turkey. The roots of early Christianity sprouted here before it spread across the world. The proof is in the story of the Cappadocian fathers. Learn more about this part of history by visiting the Goreme Open Air Museum, a beautiful collection of ancient churches and monasteries with restored interior frescoes depicting Bible scenes. The first-ever church stands in Antioch and Saint John, Paul, and the Virgin Mary all visited and lived in Ephesus city on the Aegean Coast. Just a short drive into Selcuk's hills sits the Virgin Mary's house, where it is believed she ascended. Run by the Catholic Church, they welcome pilgrims from many nations. 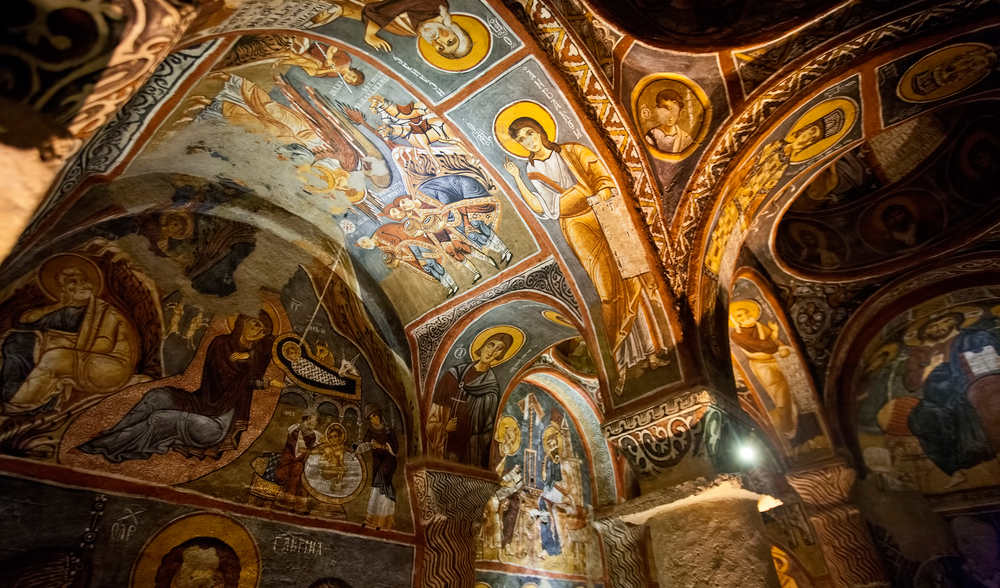 It is an old cliché, but Turkey is the bridge between east and west. Istanbul; Turkey's biggest city sits on two continents connecting Europe and Asia. Separated by the Bosphorus Strait, this explains why empires have fought to gain control of the city throughout history. While the 1453 invasion of Constantinople is well known, power struggles continued until World War One, when Allied Forces attempted to gain control via the Gallipoli peninsula. As the world's 37th largest country; Turkey also uniquely splits down into seven geographical regions, each with unique topography, and weather climate. 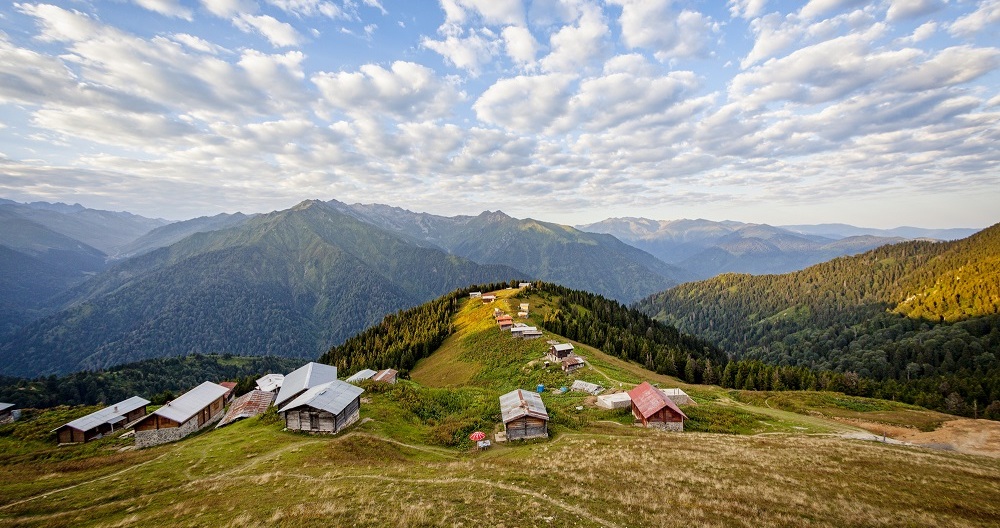 Known as the father of all Turks, Mustafa founded Turkey's republic, after leading forces to win the Turkish War of Independence. Sparking the Kemalism movement, for one man to play such a pivotal role in the country is quite an honour and people in Turkey, pay their respect in many ways. His face appears on the money, statues in parks, and his signature is the core theme on pictures. Every year, on November the 10th, the country stops for a minute's silence at the same time he passed in 1938. Also visit Ankara, to see the top visited attraction, Anitkabir Mausoleum, where his tomb is.

7: The Turquoise Sea Coast and Sunsets

The Turquoise coast, a central sailing hub hosts yachts and traditional Turkish sailing vessels called gulet boats. Mainly centred around the Mediterranean-sea, it includes parts of the Aegean, and the coastline boasts of gorgeous beaches, clear water, and small coastal towns. Major hubs are Antalya, the Bodrum Peninsula, Fethiye and Marmaris, where you can swim, explore, and soak up the rays. Call us biased, but Turkey's sunsets should feature in every premier travel publication, especially when watching them from the Aegean and Mediterranean coasts. Vibrant orange hues dip behind the horizon, so during summer, pull up a chair in a beachfront restaurant, grab a cold beer and celebrate the end of another day in Turkey. Besides the gorgeous beaches, and marvellous climate, if you were looking for reasons to visit Turkey, sunrises and sailing would be well worth it. 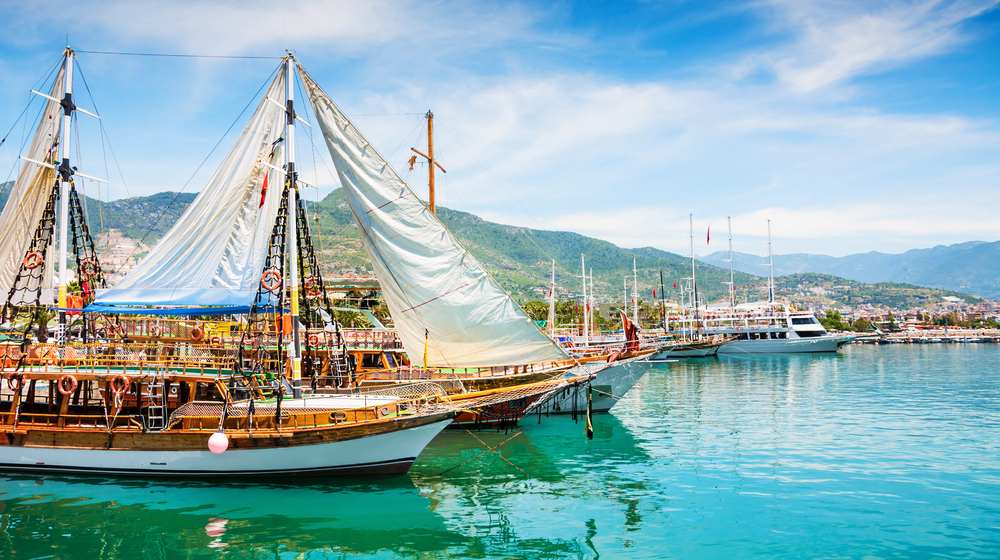 Head inland to the central Anatolian region, which includes Cappadocia, and you will be impressed. While hot air balloons rising early morning are common everywhere, Cappadocia has two unique things to stand out. Firstly, the lunar-like landscape forms rocks nicknamed fairy chimneys because of the weird shapes. Formed over thousands of years, locals also carved homes, hotels, and churches out of the stone. Secondly, archaeological discoveries unveiled many underground cities. Used during ancient times by locals to protect themselves against invading armies, the intricate network of tunnels and rooms is extensive. Cold winters in Cappadocia often see snow but summers are great for exploring. While here, some people also head to Mount Ararat, which some historians believe was where Noah's ark landed. 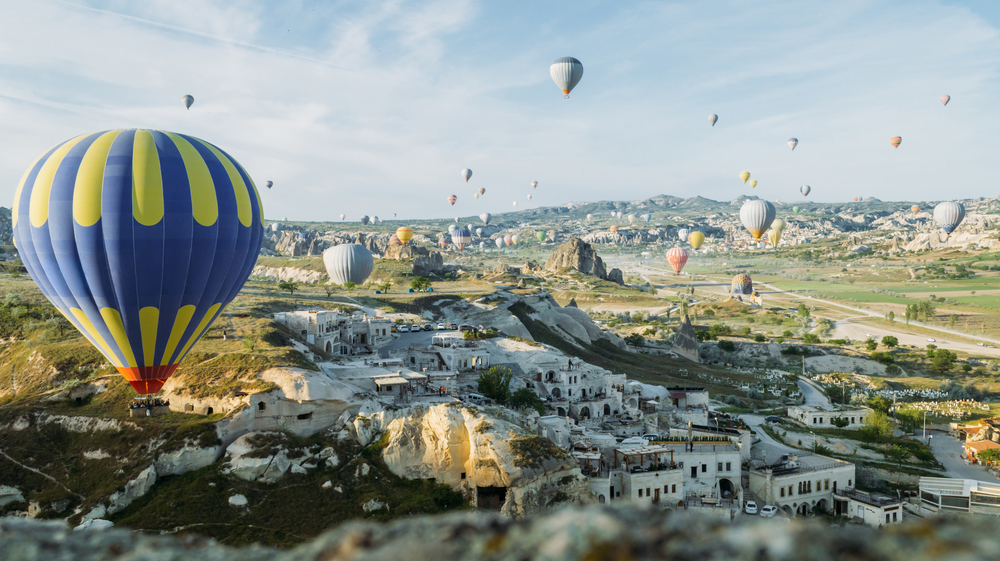 9: Sultanahmet: Where History Was Made

Sitting next to the sea of Marmara, and belonging to the Thrace region, the Sultanahmet district is an important location, not only in modern-day Turkey but in the world's history. It was from here, the Byzantine empire and Ottoman Caliphate ruled. Decisions made shaped the course of events all over the world, simply because these two empires were at one time, were the most powerful ruling power on the planet. These days, as Turkey's top visited tourist attraction, millions descend every year, to see sites like the Hagia Sophia, Topkapi Palace, Blue mosque, and the nearby Grand Bazaar.

Seven Regions in Turkey: During your time in Turkey, you will find many places to go and things to do. However, one way to see its diversity is by exploring its seven geography regions. From the South-eastern Anatolian plateau to the Aegean-sea and Mountainous Black-sea, each area is unique and stands out for specific reasons. This article also lists prominent places to visit, like Eastern Turkey, Pamukkale, Ephesus in Kusadasi, the Gallipoli peninsula, Gaziantep, Bursa, Trabzon, Hierapolis, and Pamukkale as well as more special things about Turkey.