Tips for Travelling Solo in Turkey

Over the last few decades, solo travel has risen in popularity. People from all generations often set off to explore the world on their own, sometimes with the blessing of their families, at other times, with discrete concern. Turkey is one of the countries that profited from this new trend, with many international foreigners wowing friends back home with their tales of city exploration in Istanbul, fairy chimneys in Cappadocia and gulet cruises on the Mediterranean coast.

So if your plans involve travelling solo in Turkey, what do you need to know to enjoy a memorable lifetime experience and not a lonely, miserable journey? 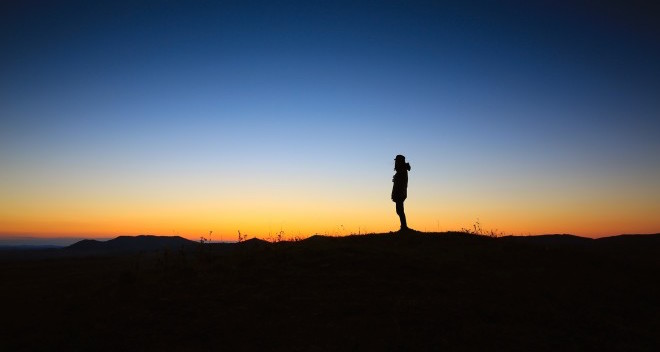 Most solo travellers hate these supplements because they take up a considerable amount of your budget. Increasing the cost of a night’s stay by even as much as 50%, this is why many solo travellers opt for hostels instead. If you like, privacy, though, use search engines like booking.com to save money on special deals and discounted periods.

The Diversity of Destinations in Turkey

Turkey is one of the most diverse countries in the world. The culture, traditions, and atmosphere, change from coast to coast and is something to remember while planning your trip. Istanbul is the top visited destination in the country and in places like the Sultanahmet district, highly touristic. Many people speak English, alcohol is widely sold, and it is easy to get about.

The same applies to beach and expat destinations on the western and Aegean coasts. Dress standards are also quite relaxed. However, on the opposite side of the country, locals rarely see tourists. Places like Van, and Kars are off the beaten track, and in the south-east, the UK government now says to avoid travelling to Gaziantep, Mardin and Sanliurfa. First-time solo travellers might be more confident by sticking to the main touristic areas of Istanbul, Cappadocia and the Aegean and Mediterranean coasts until they gain a better idea of the diversity of the country.

Turkish People are Friendly but Watch out for Scams

The friendly nature of Turkish people impresses most foreigners. They will willingly go out of their way to help and assist you. Sometimes this can be a small gesture such as offering tea while at other times; they will even invite you into their home. However, like all other countries in the world, scammers still operate in Turkey, and one sham mainly targets solo male travellers.

A stranger strikes up a conversation, invites you somewhere for a drink. At the end of the night, you receive an enormous inflated bill for peanuts, drinks and on the odd occasion, the company of women. Arguing or refusing to pay typically results in threats and on some occasions, they have even walked people to the cash point. This scam mainly occurs in the major cities, in particular, Istanbul.

The concept of going where the road takes you is an idyllic dream but many solo travellers, in particular females insist on leaving a paper trail. This involves planning an itinerary and booking hotels before you leave. Not only does this give peace of mind to family and friends, but also if you book hotels through the main search engines like booking.com, you are less likely to find yourself compromised, swindled, or in an establishment with dodgy hotel staff. A pre-set planned itinerary also gives off an air of confidence deterring opportunist thieves waiting for victims.

The biggest advocate of solo female travel in Turkey, are the women who have done it. Many female expats also live alone in the country and statistics say, the number of unpleasant incidents is relatively small. However, whether every single woman could easily do it, depends on her mindset, her travel experiences, her expectations, and the destination in Turkey, which she wants to go. The good news is that cross-country bus companies always seat, a single woman next to another female or on her own. They will never sit a single woman next to a male stranger.

In some parts of Turkey, attitudes towards women are still conservative, so dress standards are important. In beach resorts, bikinis are a frequent sight but wear clothes when coming away from the beach. Shorts and a sleeveless shirt along with flip-flops will suffice. If your plan is to travel historical sites, cargo pants or knee length shorts with a t-shirt is more appropriate. To go inside a mosque, you will need to cover your upper legs, upper arms, midriff, chest, and head. If you want to head east or to rural and conservative villages, full-length trousers, and a loose-fitting top will avoid attention.

In Turkey, a female would rarely even entertain the idea of travelling around the country on her own. It is almost a social taboo, even in the most westernised of Turkish families. In the smaller coastal resorts of the Aegean and Mediterranean, where large expat communities live, workers and locals are used to solo foreign females, but would never agree to a female relative doing likewise. As much as any independent woman wants to fight the cause for females all over the world, on these occasions avoid discussions about whether their beliefs are right.

Turkey also has a long-standing history of holiday romances with male Turks and foreign females; hence, you may be the target of either unwanted or wanted attention depending on your status. There are simple reasons for this. The Turkish man maybe genuinely attracted to you, in which case, they are not shy about expressing their feelings.

In another example, some tourism workers are from rural areas where age-old traditions and the dating culture still adhere to the old-fashioned way of courting someone, so dating a foreigner often seems easier for them. Whether you choose to get romantically involved is your decision but if you are not interested, just be firm but polite. Other solo female travellers wear a fake wedding ring or invent a husband back home, waiting for them.

Lastly, whether you are a female or male, while you are travelling solo in Turkey, check in regularly with friends and family. Many hotels in Turkey and most cafes offer free Wi-Fi, so Facebook or Foursquare check-ins are the best way to let your loved ones know that you are safe and having fun on your solo trip. 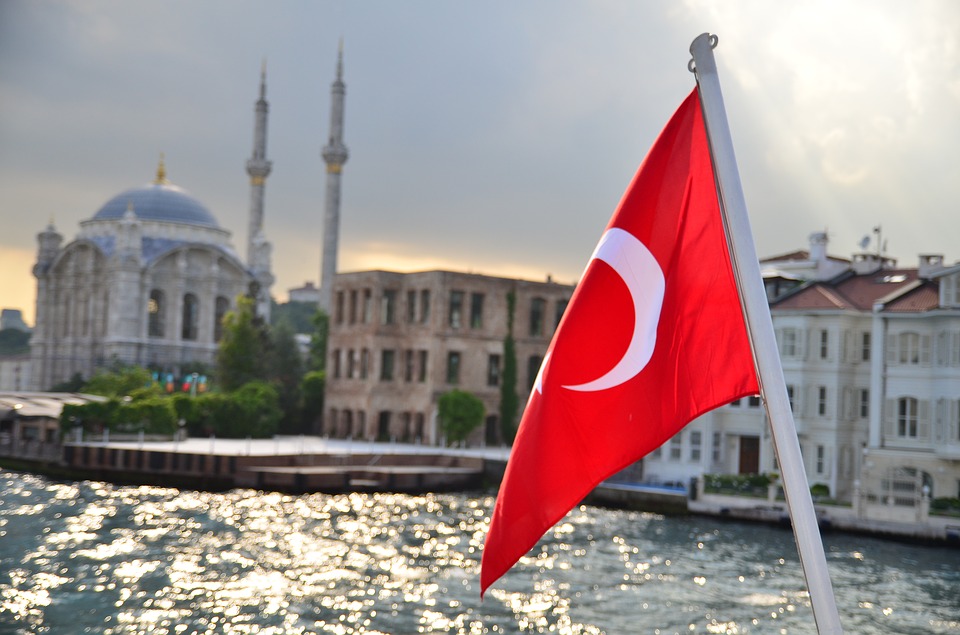