The 10 Best Museums in Turkey for Curious Adventurers

When listing the best museums in Turkey, get ready for masses of choice. The list stands out on Turkish travel scenes as appealing to domestic and international tourists. Some are major attractions, with hefty entrance tickets, while others focus on the education of Turkish cultural and historical identities. Some people like to visit museums on guided day tours while others go independently, so they can take their time to admire impressive collections. Visitors to Turkey are always delighted, from the best Turkish Republic and Islamic collections to modern work and exhibitions. Check opening times before visiting because some museums close for one day every week. In addition, others have dress codes. So, let's look at exciting museum collections in Turkey.

This former Istanbul Museum in the Sultanahmet district of Fatih, Istanbul, was converted into a Turkish mosque, but Hagia Sophia is still a highly admired building. Built by Justinian, the late Roman emperor, ten thousand workers constructed the design of this building, once the world's most prominent domed landmark. Hagia Sophia hosts Islamic and Ottoman calligraphy and numerous Christian frescoes away from public view. One good place to view interior decor is from the upper gallery's marvellous views. Hagia Sophia's name means Holy Church of Wisdom, and the building was once the former Byzantine Empire's centre of religion. More about the Hagia Sophia in Istanbul.

2: The Great History of Topkapi Palace

Visiting Topkapi Palace Museum in Istanbul tells hidden stories of the Ottoman empire, proud sultans, their grand viziers, concubines, and eunuchs who lived and worked here for 400 years. Mehmet the Conqueror built the palace after the 1453 conquest and lived here until he died in 1481. Succeeding sultans lived here until the 19th century when Abdulmecid I moved the royal residence to the Dolmabahce Palace on the Bosphorus shores. Before entering through the imperial gates, admire the unique rococo-style Sultan Ahmet III fountain, dating from 1728. The first courtyard houses Hagia Eirene Byzantine church, while the second includes kitchens, pavilions, kiosks, outer treasury, great council chamber, and entrance to the palace harem. This palace is one of Istanbul's most visited museums. Read our guide to Topkapi Palace. 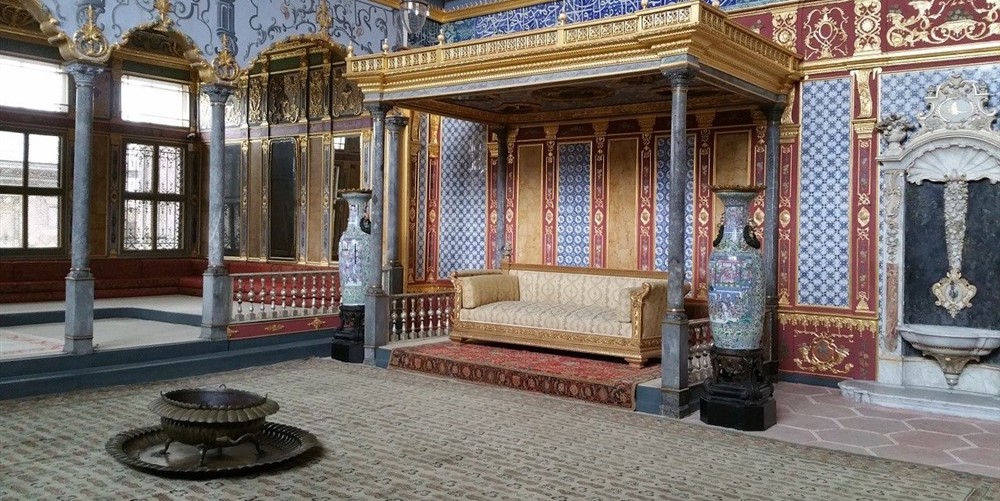 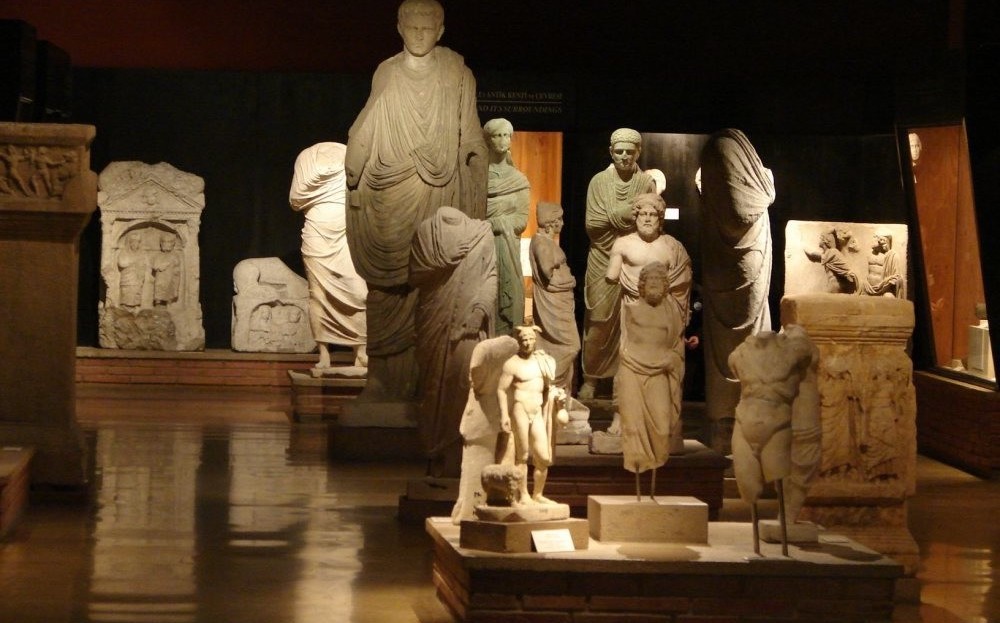 4: Museum of Turkish and Islamic Art

First opening its door in 1914, the Turkish and Islamic Art Museum's location opposite the old hippodrome and Blue Mosque near Sultanahmet square puts the museum in a prime spot. The 15th-century museum building that belonged to a former Ottoman Grand Vizier may seem small from the outside. Yet step behind closed doors to discover the best Ottoman and Islamic art and paintings by various artists. Most notable is the Turkish carpets and rugs culture collection. These handmade rugs are highly treasured and reflect regional beliefs through motifs and patterns—also, tour interesting glassware, terracotta, ceramic, and ethnography collections. 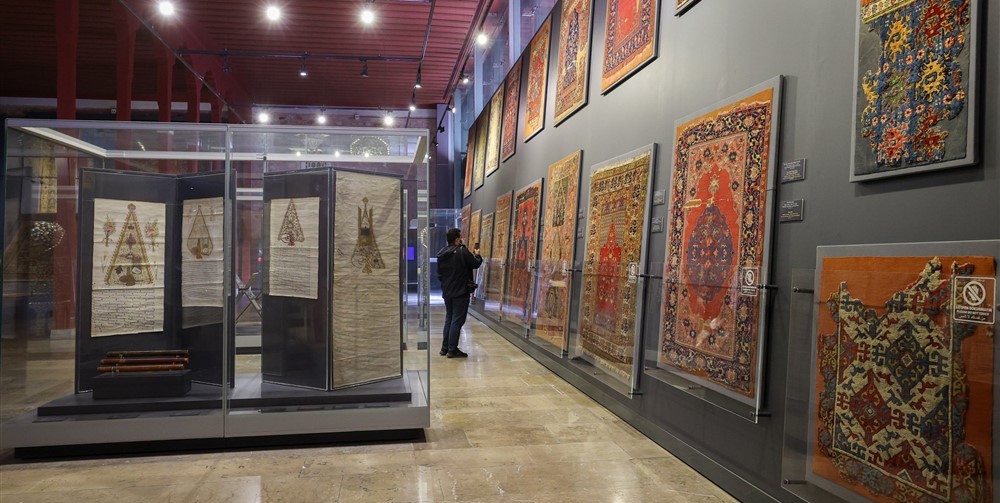 Few foreign visitors venture to south-eastern Gaziantep, yet the region holds an important and intriguing artefact and 1700 square metres of mosaics, making this building the world's best mosaic museum. First opening to the public in 2011, their Roman and Hellenistic Greek collection is hard to ignore, given beautiful patterns and designs. What makes this museum appealing is to boost museum ambience and help visitors understand the importance of pieces; they recreated the environment they believe the mosaics stemmed from. The most important mosaic to see is the gypsy girl, but also take time to admire Roman fountains, limestone statues, a Mars statue, and sarcophagi.

6: History at Mevlana Museum in Konya

Mevlana Museum in Konya dedicates itself to Rumi, a Persian mystic who also is a famous poet. Housing the Mevlevi whirling dervish order, the museum is home to Rumi's mausoleum; he lies next to his father. Easily spotted by the conical, green dome, the museum opens all year round, and 2.5 million people pass through every year, making the landmark a famous Turkish museum. Entering through the main gate, visitors pass by the kitchens, Hurrem Pasha tomb, courtyard washing fountain, mausoleum, and into the ritual hall where dervishes perform the Sema trance that puts them in touch with God. In an adjoining mosque is a box containing Muhammad's beard. 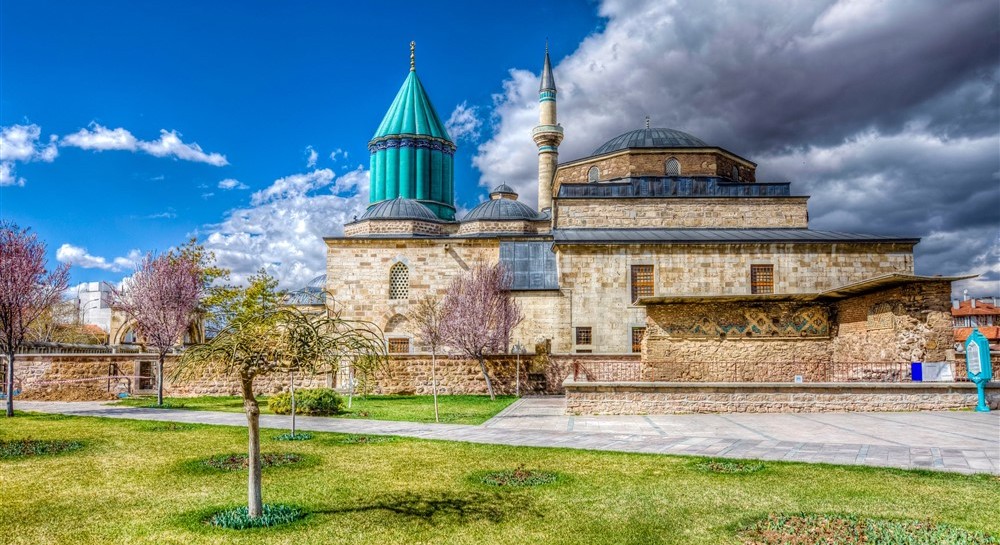 First opening in 2005, this private collection sits in Istanbul's Tepebasi district. The building housing the Pera collection was originally a hotel, but refits in 2003, turned the landmark into a museum worthy of displaying the world's best pieces of art. Exhibition places separate into three art categories; Orientalist, Anatolian Measures and Kutahya Ceramics. To help boost their profile, Pera museum also displays audio, visual and academic works alongside each art exhibition to attract future generations to preserve them. Such is this museum's importance; they have worked with likewise equivalents in other countries like the Victoria and Albert Museum and the New York School of Visual Arts. Rembrandt, Pablo Picasso, Andy Warhol, and Osman Hamdi Bay completed notable art pieces on display. 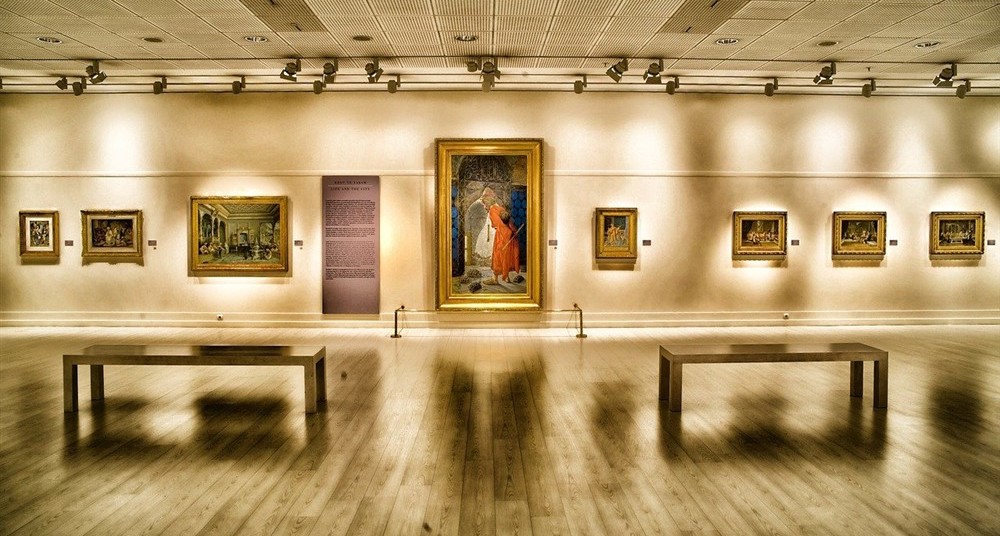 Sitting on Turkey's Mediterranean coast, the family-friendly Antalya Museum is the largest in the country. 13 place halls and an open-air gallery cover 7000 square metres, and display more than 5000 old artefacts with a further 20,000 in storage. In 1988, the museum won the best European Council special prize award, thanks to the ancient collection of Pamphylia and Mediterranean artefacts. First opening in 1922, millions of tourists pass through the place every year to see artefacts like Hercules Statue and the Trajan marble sculpture. Other old collections include the Natural History and Pre-history halls, Classical period, Sarcophagus, Imperial Statues, and Church Artifacts. 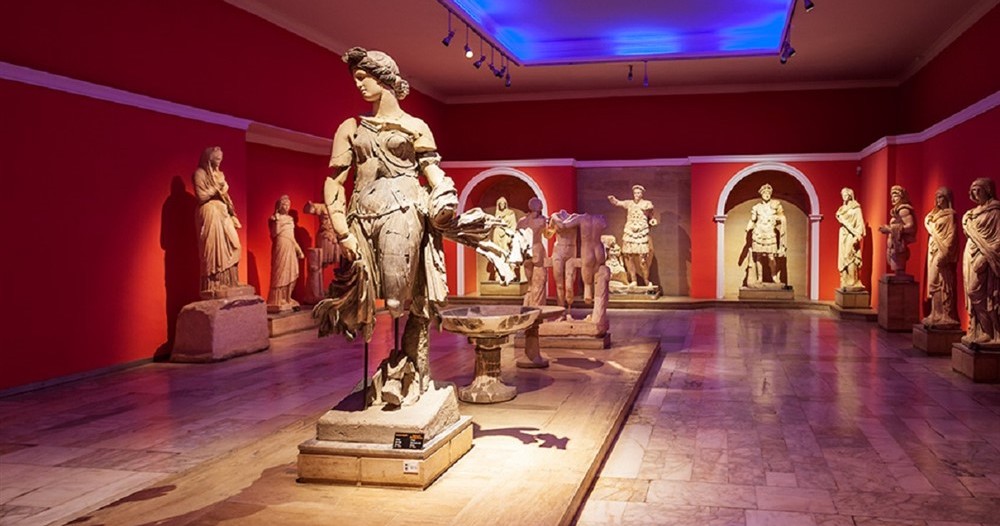 Connected to the UNESCO ancient site of Troy, roughly 800 metres away, and first opening in 2018, Troy Museum won much admiration for collections from the ancient city of the same name and other historical sites. The museum's awards include the European Museum of the Year and the European Museum Academy Special Award. The relatively new museum was only constructed in 2013, yet has won numerous architectural excellence awards. Architects covered the exterior in weathered steel to give the impression that the place dates from the ancient city. Exhibition halls cover 2,700 square metres, and as well as artefacts, visitors to Turkey learn all about the history and excavation of the famous Troy, a city that was once a myth.

Founded in 2004, this Turkish museum in Istanbul features global modern and contemporary art. They want to share everyday artistic creativity and cultural identity with international art lovers and operate global visions to collect and preserve art, photography, architecture, and cinema. They also implement various education programs for people of all ages who are interested in modern art. Initially sitting on the Bosphorus shores in Karakoy, Istanbul, the art museum is now in a new building in Beyoglu but still draws in crowds eager to visit. This museum is one of Istanbul's symbols of artisans and modern creative expression, and they have also collaborated with various art institutions around Turkey and the world.

From the best museums in Turkey to places to visit, this article talks about towns, villages, cities and natural landmarks of the Turkish republic worth staying overnight to see. From the North to the west, south and east, Turkey amazes everyone with historical importance and places of natural beauty. So after you have finished exploring these museums, add these other places to your bucket list for Turkey.