Property Turkey Blog Straight Talk: is it a good time to buy property in Turkey?

Straight Talk: is it a good time to buy property in Turkey?

The lira's slide against the dollar this year has prompted the central bank to take action, raising the interest rates by 2 percentage points last week. It's the first time in two years that policymakers have increased borrowing costs. Property Turkey director Cameron Deggin considers the impact this will have on property investment.

The fall of the lira

There's no one reason for the depreciation of the lira, Deggin says. Instead, there's a network of factors, including seasonal forces like politics and (like we're seeing at the moment) disputes over natural resources.

"Currencies can move up and down speculatively, like stocks," Deggin points out. "It's a factor that's here now, and may not be here next year."

There are also fundamental reasons, like the inequity between imports and exports.

"Turkey's imports are higher than exports," Deggin explains. "Turkey is a young, dynamic consumer society. We have an 84-million population, with an average age of 30. They want their cars, and products."

While Turkey's manufacturing sector is strong, it's not yet in a position to create high-end, value-added products, he said. In fact, Turkey imports a great number of the components it turns into products.

A significant import is energy,  which makes up more than half of Turkey's imports, Deggin says. And this is why Turkey's natural gas discovery in the Eastern Mediterranean is so important. 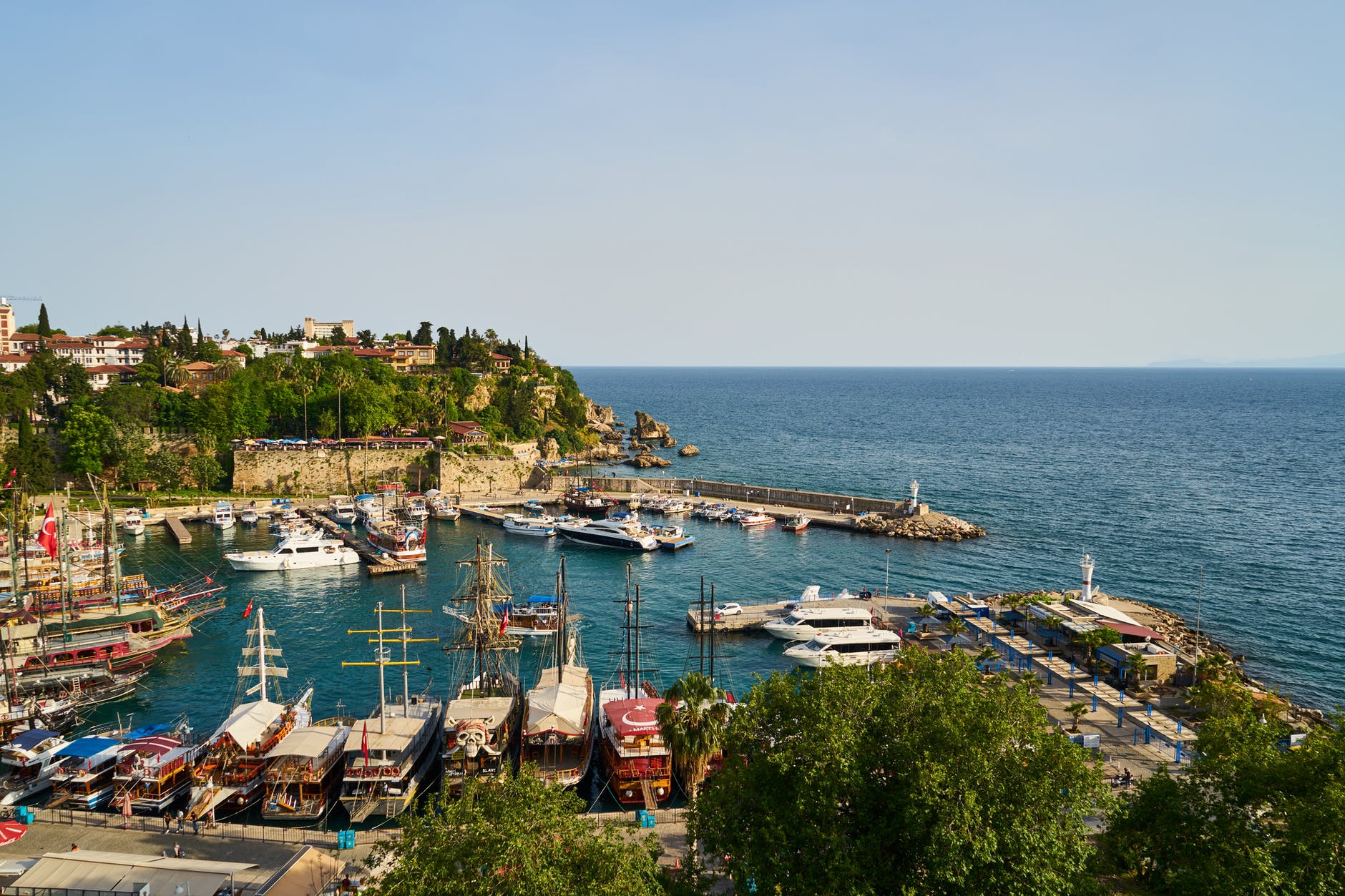 When you look at the depreciation of the Turkish Lira against the US dollar from 2002 to 2018, you can see it's about 10% annually, Deggin points out.

"The Turkish economy accounts for that: it's a fact of the economy due to the underlying factors."

Meanwhile, the annual inflation rate also hovers around 10%, allowing depreciation to be offset by inflation.

"You come out in balance," Deggin says.

In 2018, to curb the lira's steeper slide against the dollar, interest rates were hiked up to 24%. This move shored up the lira, but it also meant that Turks opted to save their money instead of taking out high-interest mortgages.

However, this phenomenon pushes inflation higher, putting pressure on the lira, Deggin explains.

"That expectational pressure means markets do not expect Turkey's Central Bank to use its foreign currency reserves to pump up the lira because they're running low on reserves. Then in turn, the lira loses. This is exactly where we are today." 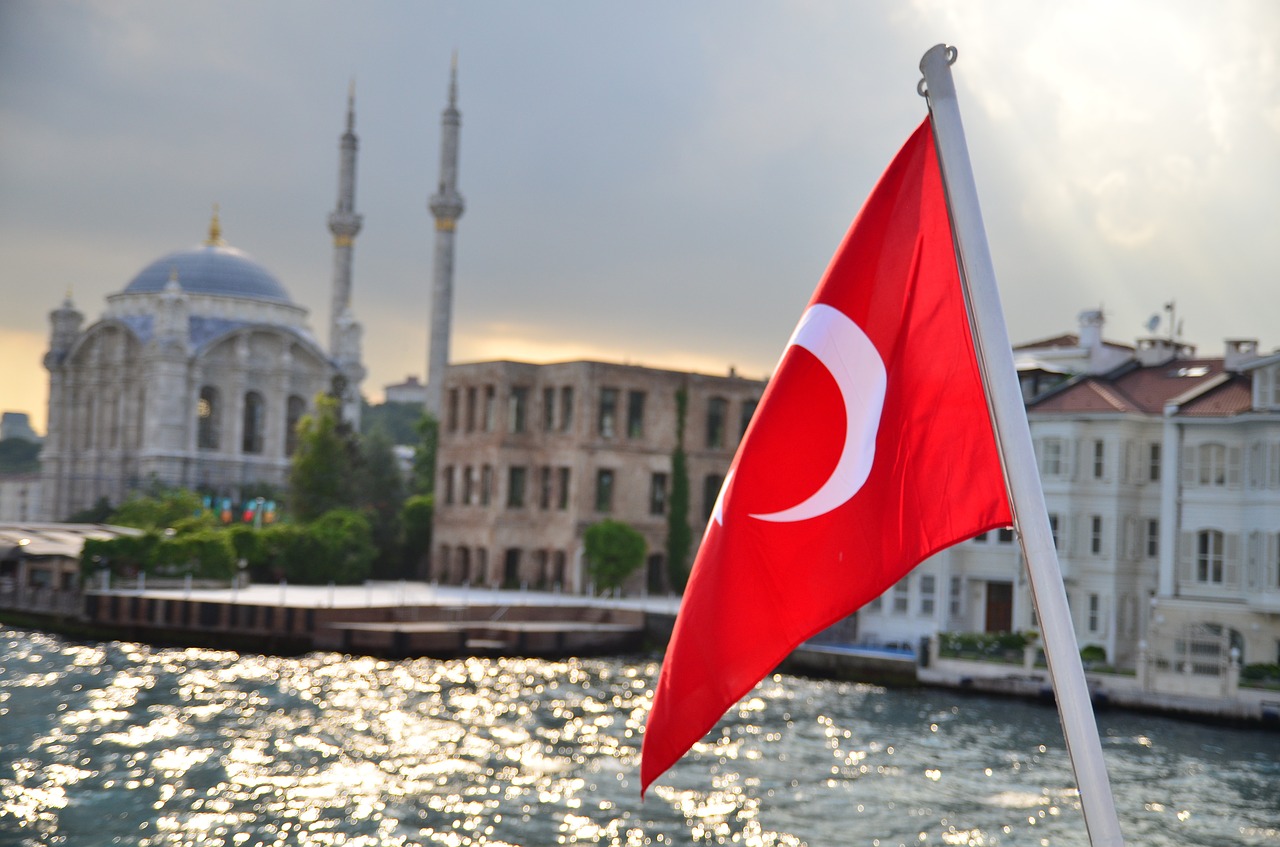 What does this mean for property investors?

Previously, the domestic property market has been buoyant as Turks take advantage of lower interest rates to get on the property ladder. "Turkish citizens were able to get mortgages at 3% below the central bank rate; all the Turks with money in their pocket rushed out to get properties," Deggin says.

But this is set to change.

"The domestic market will stop spending," Deggin says. "People will turn to banking as it's better to keep your money in the bank than spend it. Not just in lira, but in foreign currency too."

This vaccuum creates an opportunity, and for those looking to buy homes and long term investments in Turkey, the next two to three months will be a fertile hunting ground, Deggin says.

"An investor coming in now, carving a few good deals, sitting on them for five years minimum, will be well in the pocket."

"Its fundamentally strong: good production, a young population. It's not going south. But while the lira is down and central bank interest rates high, it's time to buy."