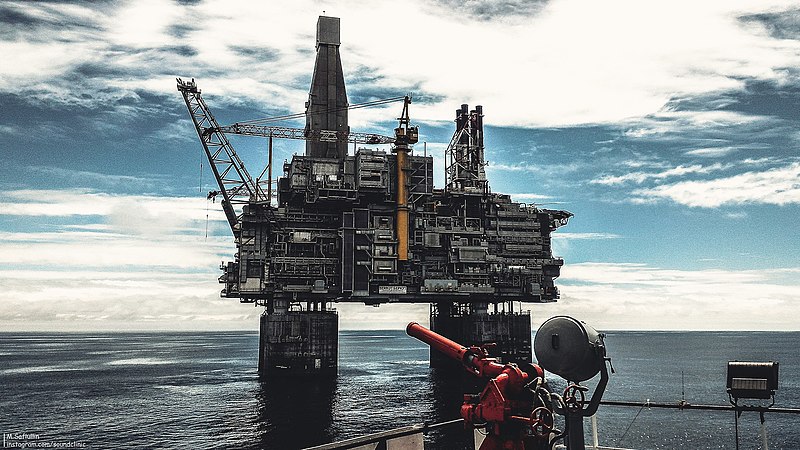 The discovery of energy in Turkey's Black Sea, most likely natural gas, could cement Turkey's position as a regional energy leader.

President Recep Tayyip Erdogan promised this week to deliver "good news" on Friday that would mark a new era for Turkey. The lira gained strength after the announcement, and the benchmark Borsa Istanbul 100 Index rose 3%.

It's likely the discovery is natural gas, but it's not known how large the find is, or how difficult it would be to extract.

Last month, Energy Minister Fatih Donmez said drilling ship Fatih had started exploration in the so-called Tuna-1 zone, off the Turkish town of Eregli. Now, another ship with a crew of 35 and an ability to drill down 3000 metres at a depth of 12,000m has been dispatched.

"There have been gas discoveries in the Black Sea before but of a limited scale,” Tweeted Timothy Ash, a strategist at London's BlueBay Asset Management. “Given its $35-50 billion annual energy import bill, Turkey needs something big to be a game changer.”

Tuna-1 is about 150 kilometres from Turkey, near the maritime borders of Bulgaria and Romania. It's not far from Romania's Neptun block, site of the largest Black Sea gas find in decades eight years ago.

“I don’t think it is that surprising more findings coming from there,” said Christoph Merkel, managing director of Merkel Energy consultancy. “Bulgaria, Ukraine, Greece might be among the ones very interested in buying that gas, if Turkey decides to export it.”

Turkey's reliance on its neighbours for its energy supplies has never sat well with the country. Over the last two decades, Turkey has built up its infrastructure, while attempting to diversify its energy imports. Now, the country is positioning itself as a physical gas trading hub. High demand from European importers, a diverse supply and opportunities for price competition as well as Turkey's unique positioning between Asia and Europe give the country a distinct advantage.

And the new discovery will bolster Turkey's regional position, decreasing its reliance on its neighbours. “Why would Turkey want to keep importing gas from Russia?” asked one commentator.