Turkey's largest city is a vast metropole, full of history and culture. While its main tourist attractions are well known - like Topkapi Palace, the Blue Mosque or the Grand Bazaar - there are enough hidden gems to keep you going for months, should you choose to wander off the well-trodden tourist trail.

Here's our pick of some of the lesser-known authentic haunts that you can enjoy on your next trip to this amazing city. 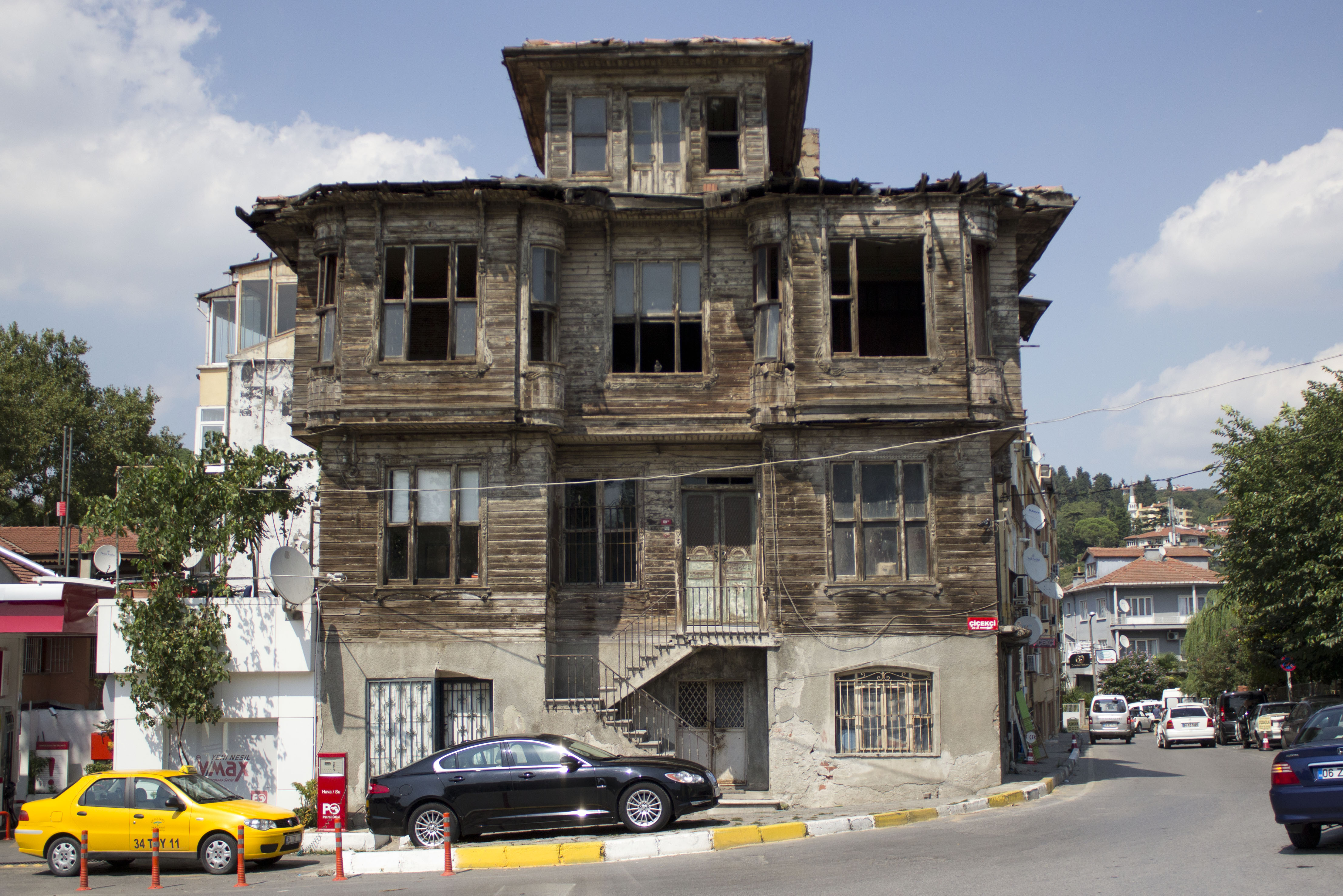 This little-known area near Uskudar on Istanbul's Asian side is known for its wooden-style mansions that line the waterfront.

While other neighbourhoods in the city have been lost to urban sprawl, Cengelkoy is friendly and close-knit: an old fashioned community in a modern metropole. In fact, it's a lot like a village, with its local fish and vegetable markets and even a tea garden: located under a famous tree with a branch that's more than 10 metres long.

Buy a bag of figs (sold for some of the best prices in the city), stroll along the waterfront, and visit the boats that dock on the pier. This atmospheric neighbourhood is one for lovers of authenticity. 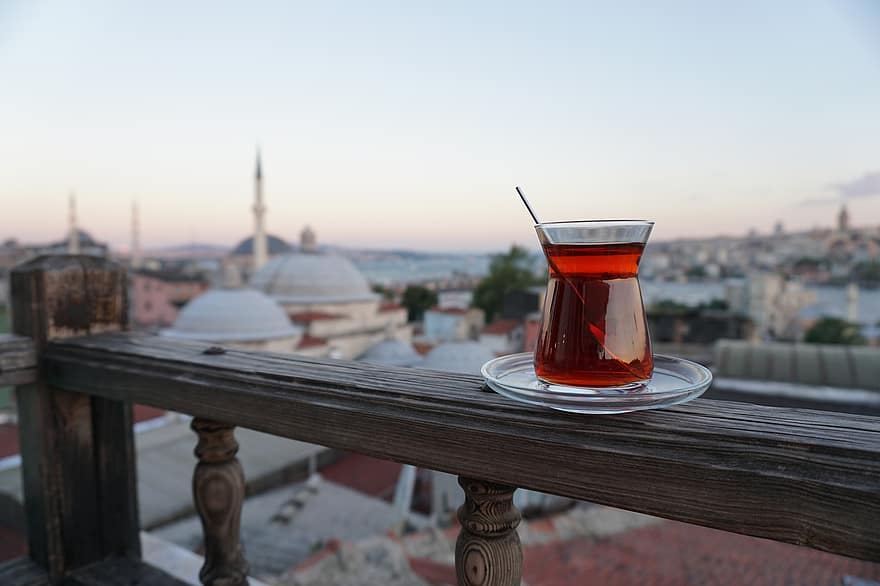 Not far from well-known Taksim, colourful Cihangir has become popular in latter years with expats looking for a bohemian, funky location with a lower price tag.

The neighbourhood has a vintage feel, and a visit to Cihangir feels like stepping back into a different, much more colourful time.

Cihangir is named for a son of Suleiman the Magnificent, the longest ruling Ottoman sultan. Built in his honour, the local mosque is the best spot to enjoy the city views. Other worthwhile spots include the Orhan Kemal Museum, and a tea garden popular with artists, actors and voracious readers. It won's surprise you to hear this stylish, arty neighbourhood home to an excellent nightlife.

This fascinating group of neighbourhoods have been home to a diverse array of ethnicities and religious groups over the centuries, and each has left an indelible mark on the character of the atmospheric streets.

To history lovers, this ancient district rivals the likes of Jerusalem as one of the most important landmarks of the Christian empire. Despite this part of the city's UNESCO status, less than one in a hundred visitors to Istanbul visit Fatih, Balat and Fener. For some, wandering off the well-trodden path and into this area will be intimidating: this is a local haunt, and there are downtrodden parts. But for those who do take the time to explore, the districts, which lie within the fort walls of the old city, offer up some incredible treasures.

Visit the city's second largest ex-Byzantine monastery, explore the Fethiyeh Camii, eat at a culinary open-air market offering a diverse (and often rare) array of Turkish dishes, and gaze over the Golden Horn. In Fener, the Greek district, explore the alleyways which each tell a tale of the city's history: tales of traders, priest, gypsies and conquest pioneers. Wonder over the haphazard houses, that come in a dizzying variety of shapes and shades, and run your hands over the ancient Roman walls. Balat, the Jewish quarter, has witnessed some of the city's most significant ructions in its long history.

Home to the Byzantines and Ottomans, the area was left almost deserted after a mass exodus at the turn of the 20th century following an earthquake. In the 1960s, it was a downtrodden neighbourhood, but under a UNESCO initiative it has flourished. Now, the visitors that make the effort to visit can explore the synagogue and enjoy the panoramic views over the Golden Horn. 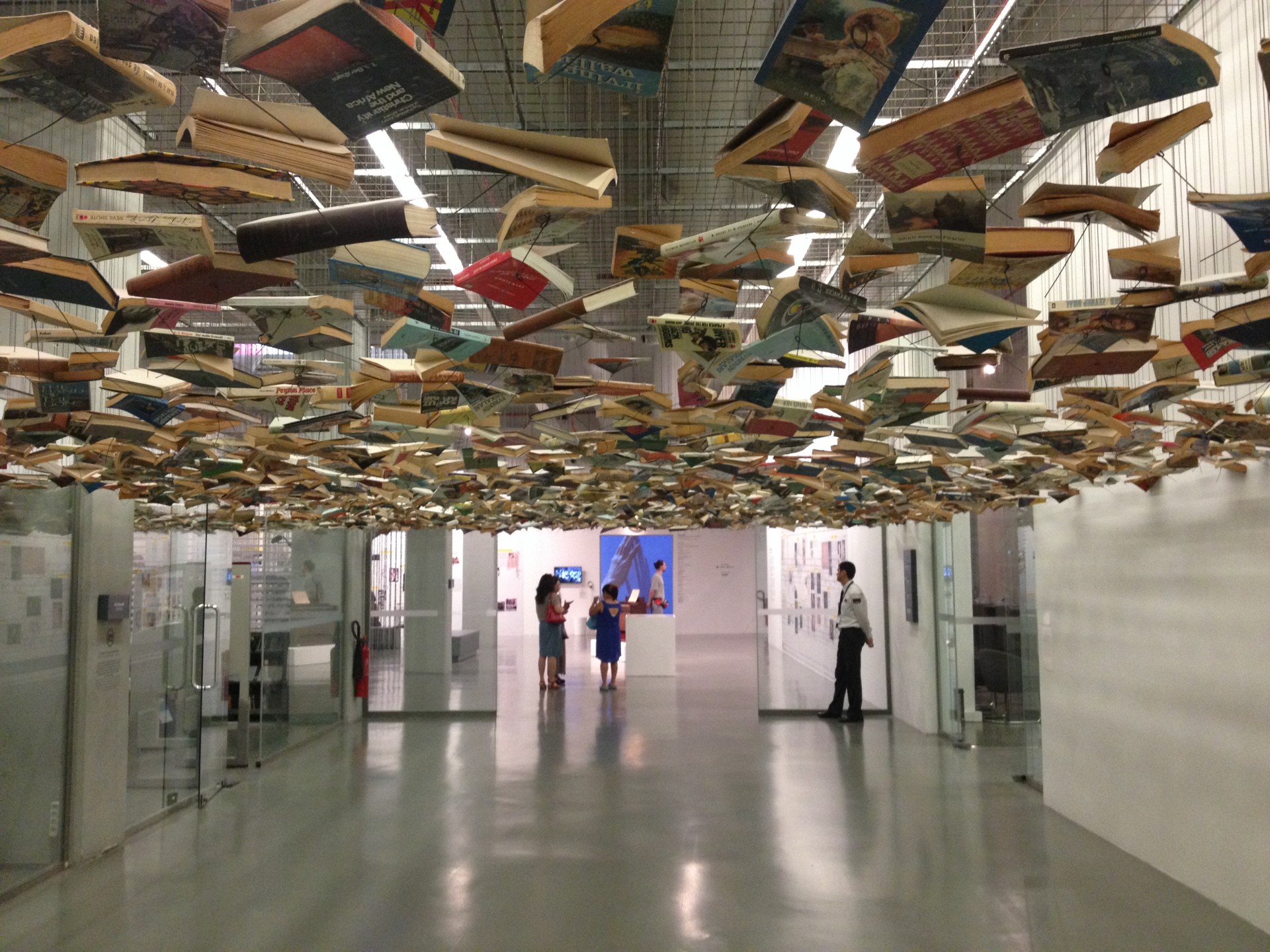 For another Beyoglu neighborhood full of culture, colour and interest, spend a few hours in Karakoy. The once forgotten Karakoy has had some love lately, with its historic landmarks undergoing restoration. Once a commercial hub for the Roman Empire, the streets have retained echoes of its Roman history: crucifixes and other symbols of ancient churches can be glimpsed as you wander around alleyways adorned with street art. On the outskirts of Karakoy, you can find the Istanbul Museum of Modern Art, worth a day trip in its own right.

In Tophane, you'll find a different atmosphere altogether. Once home to the Ottoman Empire arsenal, there are a number of Ottoman-era mosques in the area, as well as a 16th century hamam. Its streets have plenty to interest window shoppers, with a number of small boutiques that have opened in the last few years. 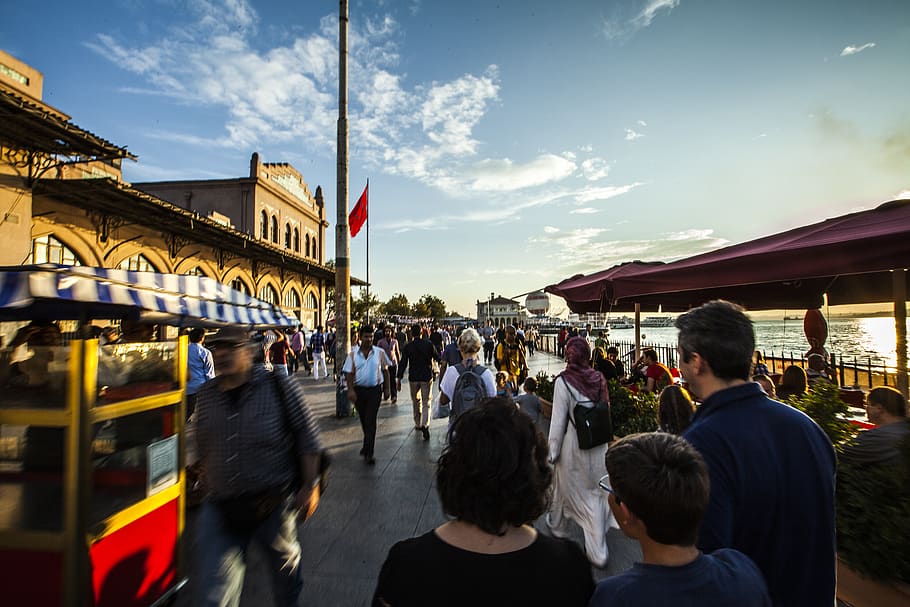 Thanks to the popularity of the ferry route from Eminonu to Uskudar, tourists are beginning to discover more of the city's Asian side. However, Kadikoy remains well off the tourist trail, which is their loss: this thriving neighbourhood is an up-and-coming hub, with a slew of new eateries, a lively fish and produce market, and stunning views over the Sultanahmet skyline.

Our top suggestions include: drinking tea at the Moda tea garden; visiting a hamam; taking a tram around town, or wandering slowly down Antikacilar Street.