Turkey has surpassed expectations by growing by 11.1 percent in the third quarter of the year, becoming the fastest growing G20 economy and rebounding with vengeance from a problematic two years.

TurkStat reported on Monday that Turkey’s growth between July and September was the fastest the country has experienced since the double digit growth seen in the first quarter of 2011.

The figures mean Turkey’s economic growth will be as high as 7 percent by the end of the year, outstripping the 5.5 percent target set in the Middle Term Economic Program.

Turkey’s rapid growth sees it sail out in front of China, which grew by 6.8 percent, and India, which expanded by 6.3 percent in the third quarter. The EU grew by just 2.5 percent in this period.

The high rate of growth has been encouraged by a number of government incentives, as well as a low base effect after last year. Following 2016’s coup attempt, the government accelerated its stimulus measures and changed tax regulation.

President Recep Tayyip Erdogan says the growth is also due to investors who recognise the country’s sustainable growth. “Turkey has never let anyone down who has trusted and invested in its economy and structure," he said. 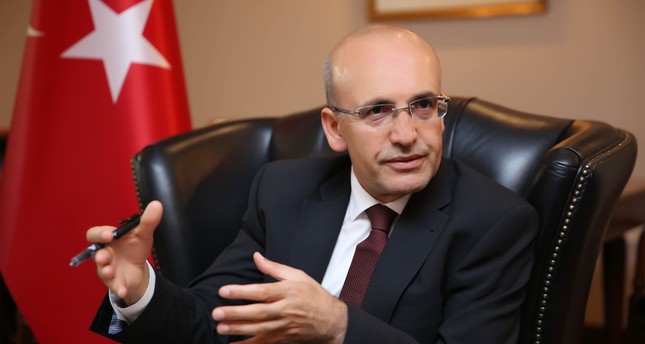 Simsek also explained that other important milestones are approaching. Twenty years ago, the national income per head in Turkey was a third of that of the EU. But the last two decades have seen wages grow rapidly, and this year, the average income per capita is set to reach two-thirds of the EU average. And that divide is still narrowing.

"We are closing the gap with the developed countries," Simsek said. "This is an extremely powerful performance." 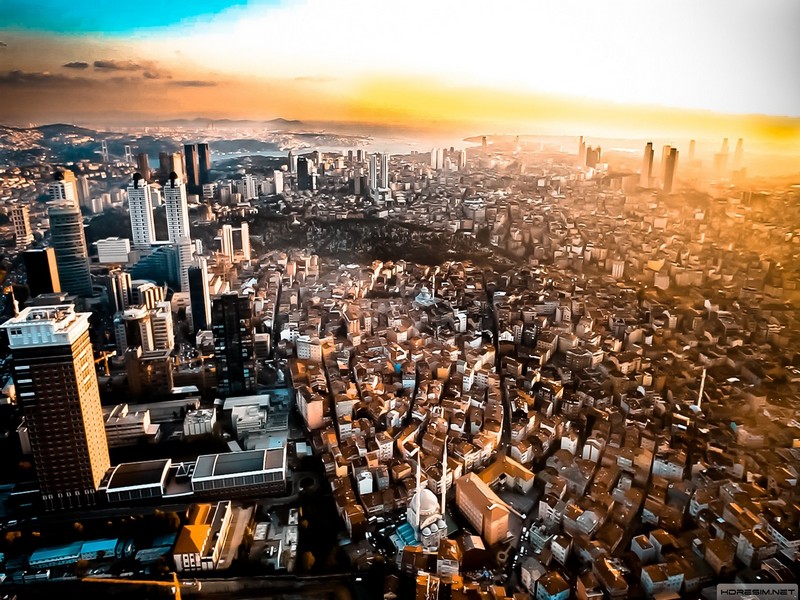 What the figures mean for property investment

Property Turkey director Cameron Deggin praised the the growth, saying that Turkey had once again proved itself to be a significant investment destination. “Turkey is now the undisputed safe haven for foreign direct investment,” he said.

“Property investors who chose to look outside the Eurozone are now reaping the rewards. While Turkey has travelled a bumpy road over the last two years, the economy has proved strong enough to weather difficult conditions, and investor confidence has remained stable. Successful property investment in Istanbul and wider Turkey is underpinned by economic stability and without doubt, Turkey has demonstrated its economic foundations are rock-solid.”

Deggin also said the third quarter results bode well for a strong 2018. “Next year we will certainly see the strong results continuing as the government’s structural reforms continue to encourage investment and growth.”