Bosporus Glory: The Pride of Istanbul

Forming part of the boundary between Europe and Asia, the Bosporus strait separating Turkey’s biggest city, Istanbul is a pinnacle feature of its landscape. Throughout history, great empires have waged war to control it and many men have fallen defending it.

These days, the 31-kilometre stretch of water is a symbol of unity and together with the estuary of the Golden Horn, is a main feature of tourism in the city. It defines neighbourhoods, holds historical treasures such as the opulent Ottoman palaces, and is a frequent path for ship freighters transporting goods all over the world. 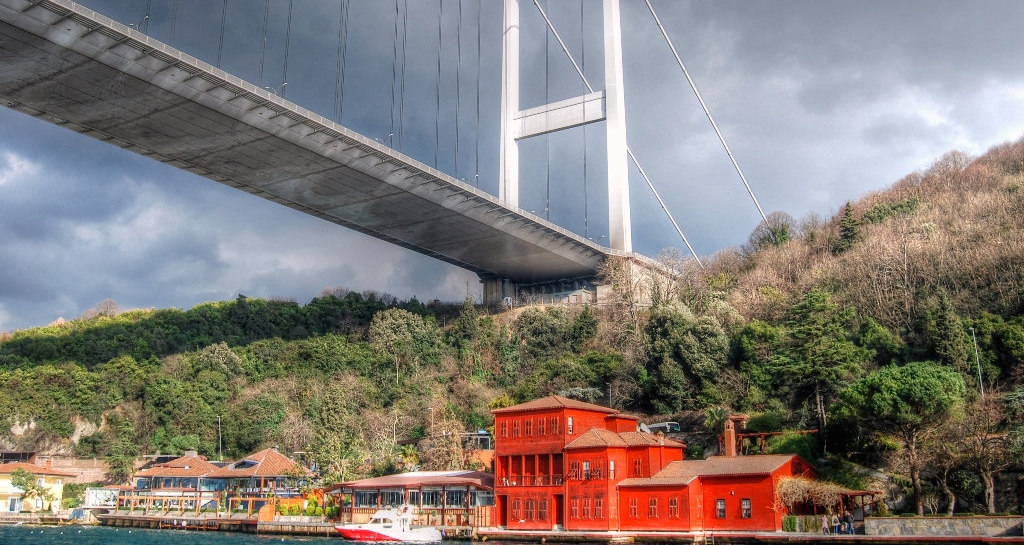 History of the Bosporus

Translating into “cow passage,” Greek mythology credits its name to when Zeus had an affair with the goddess Io. In retaliation, Hera sent a swarm of gnats and Io turned into a cow to protect herself but was doomed to stay that way until she reached the shores of the Bosporus.

Also called the Istanbul Straits, the strategic importance of its location, led the Byzantium emperor Justinian to base his new capital, Constantinople in the region. Unfortunately the Ottoman Empire had the same idea and having built a fortress on the Bosporus in 1452, broke through chains leading to the Golden Horn and invaded Constantinople marking the demise and end of Eastern Roman rule.

Having gained control of the Bosporus, the Ottomans fiercely ruled it for nearly 500 years until the end of World War One when the straits of water were handed over to Allied forces. The newly formed Turkish Republic rejected the ruling and seized back control which maintains to this day. 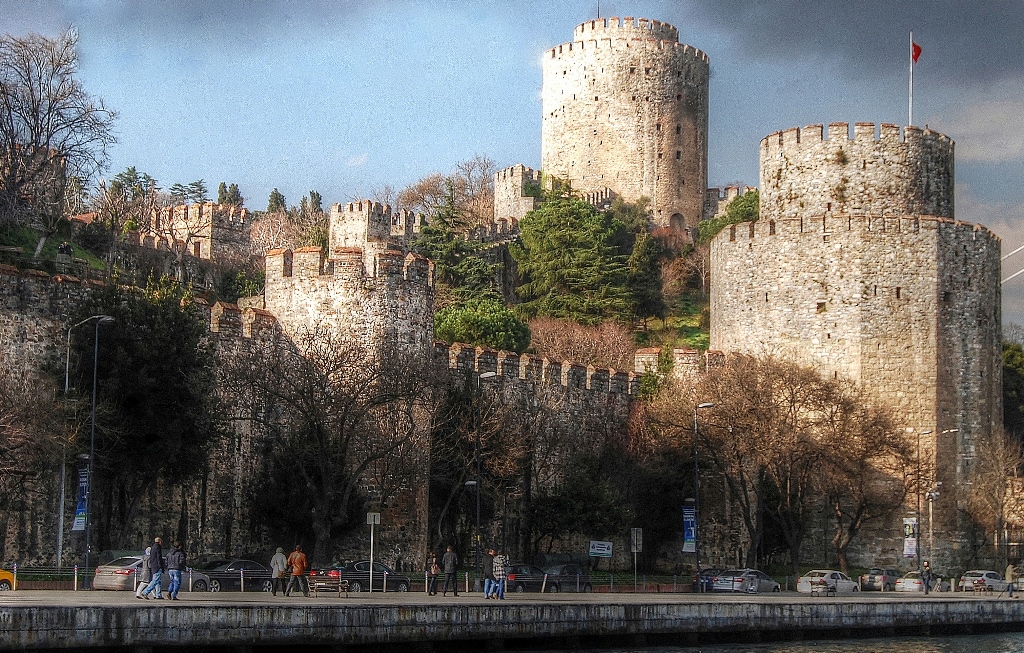 Naturally as a focal point of history and present day, the Bosporus is a highlighted attraction to do while in the city. Bosporus cruises feature in most travel agencies windows and travellers choose a basic ferry ride or a luxurious cruise with dinner and evening entertainment. While the latter is an enjoyable experience, it distracts from the features of the Bosphorus that are the castles, Ottoman palaces, famous landmarks, and Yali houses. 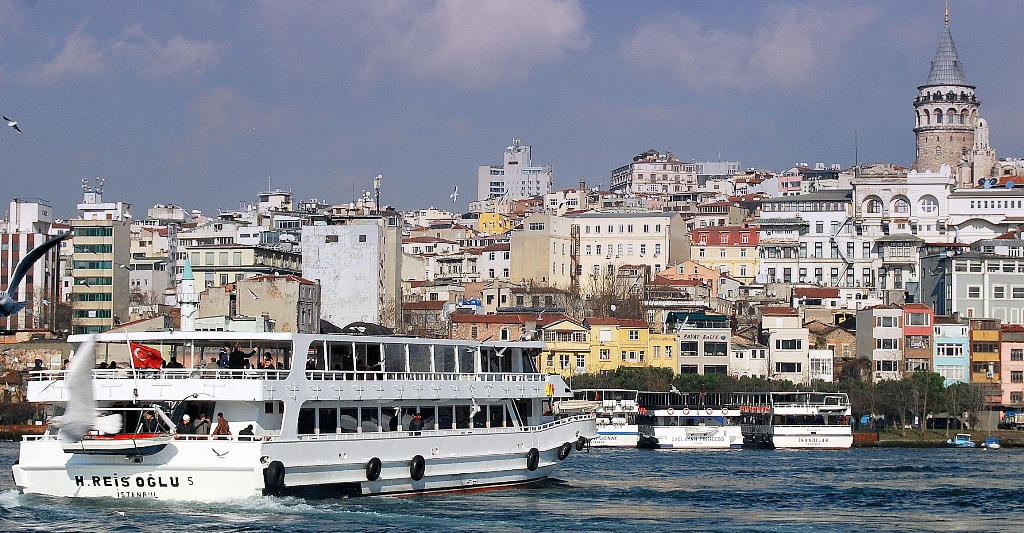 The Most Expensive Property Market in Turkey: Yali Houses of Istanbul

Known for their historical, modern, and sometimes bizarre architecture, the yali houses of Istanbul are a throwback to Ottoman times. Originally built for royalty and dignitaries, and used during summer, thanks to their historical importance and strategic positions, they are now part of the luxury property market in Turkey and also belong to the unspoken group of most expensive houses in the world.

620 yali houses of which some have fallen into disrepair line both sides of the Bosporus. Dating from the 18th, 19th and 20th century, they make up Istanbul’s most important city landmarks.Erbiligen Yalisi has probably gained the most notoriety when a few years back, Forbes listed it as the fifth most expensive house in the world. It was on the market for a record 100 million USD.

Other Famous Landmarks of the Bosporus

Midstream of the Bosphorus is the famous Maiden’s tower, previously used as a watchtower and lighthouse and sitting opposite the waterside facade of the Dolmabahce Palace, an elaborate building that bankrupted the Ottoman Empire towards the end of its regain. Open for tours, its counterpart, the Ciragan is now owned by the luxury Kempinski hotel chain.

Passing under the first Bosporus bridge built in 1973, the next landmark is Rumeli castle, built in 1452 by the Ottoman conqueror Mehmed, who used the castle to seize supplies going into Constantinople, the city that he desperately wanted to capture to prove his worth. Many other landmarks exist but at this point, it is worth disembarking from a cruise to explore the neighbourhoods. 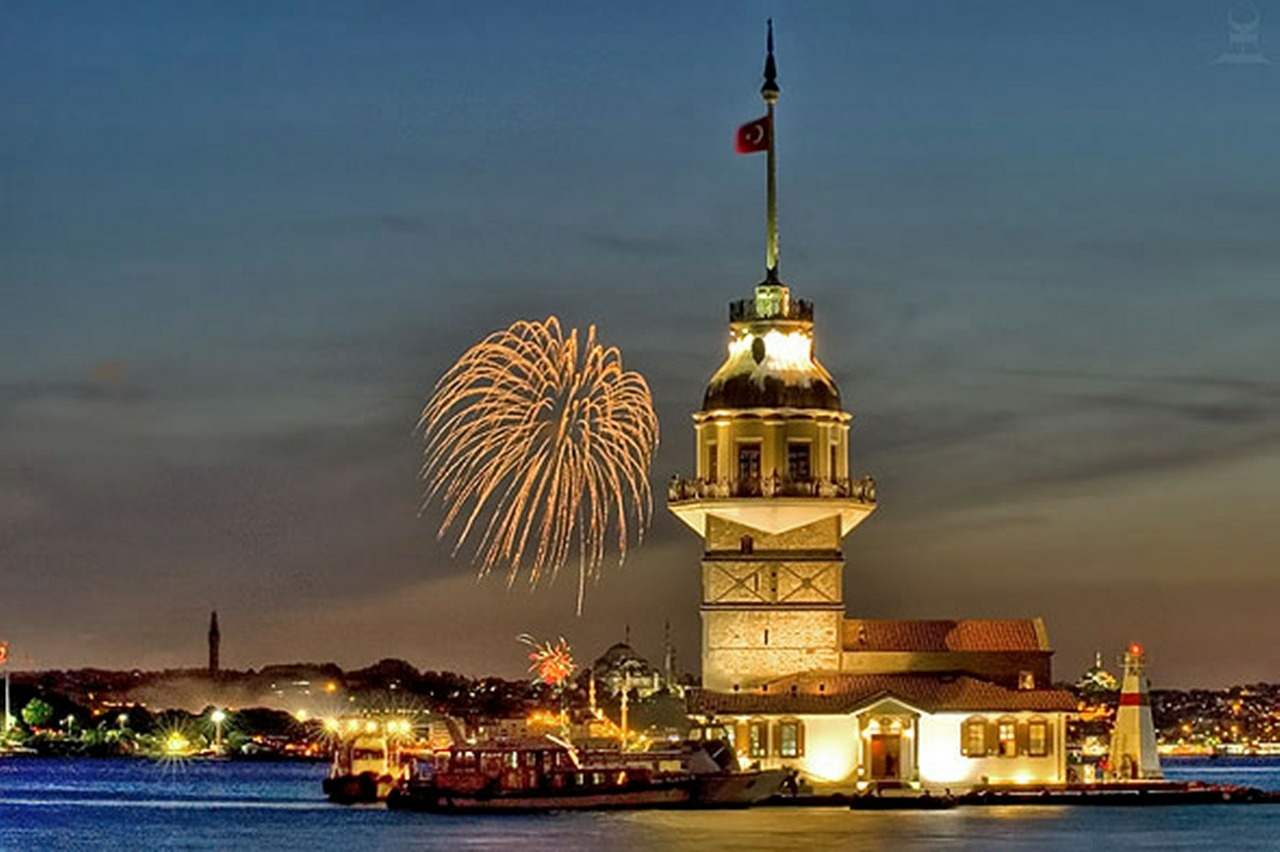 Prominent Neighbourhoods of the Bosporus

Arnavutkoy, a historical district on the European shoreline of the Bosporus that is renowned for its old four storey wooden mansions is one of the best places to eat fish and seafood in Istanbul. Having had a large Jewish community in the 19th century, many left after a fire devastated the neighbourhood but these days, people explore mainly to see the mosque, church, and synagogue, symbols of the local’s tolerance towards multi faiths.

Sitting next to it, Ortakoy, mostly featured on postcards because of its iconic mosque sitting under a bridge, is a quaint neighbourhood. Although exploring the side streets is a welcoming experience, the district is more famous for kumpir street food, a basic jacket potato topped with a variety of fillings.

Also nearby is the Bebek neighbourhood, Part of the Besiktas district, its name translates into “baby,” and the affluent neighbourhood is also home to one of Turkey’s most prestigious universities. Known as one of the trendiest districts of the Bosporus, and notorious for its pleasing ambience, Turks fill trendy cafes of the seaside promenade at weekend and summer.

As one of the largest public parks of Istanbul and notorious for its vibrant displays of earthy colours, locals favour Emirgan, covering 117 acres with picnic areas, various flora species and three historical pavillions. Most notably, though, its busiest time is April during the annual festival of the tulip when millions of the humble flower are planted all over the city including the main feature in Emirgan.

Uskudar on the Anatolian shore comprises of many smaller neighbourhoods and is renowned as one of the fastest growing urban areas of Istanbul. The conservative neighbourhood, brimming with modern and historical mosques, also runs small boat trips out to see Maidens tower and nearby the district of Kadikoy, is known as a food lovers heaven. 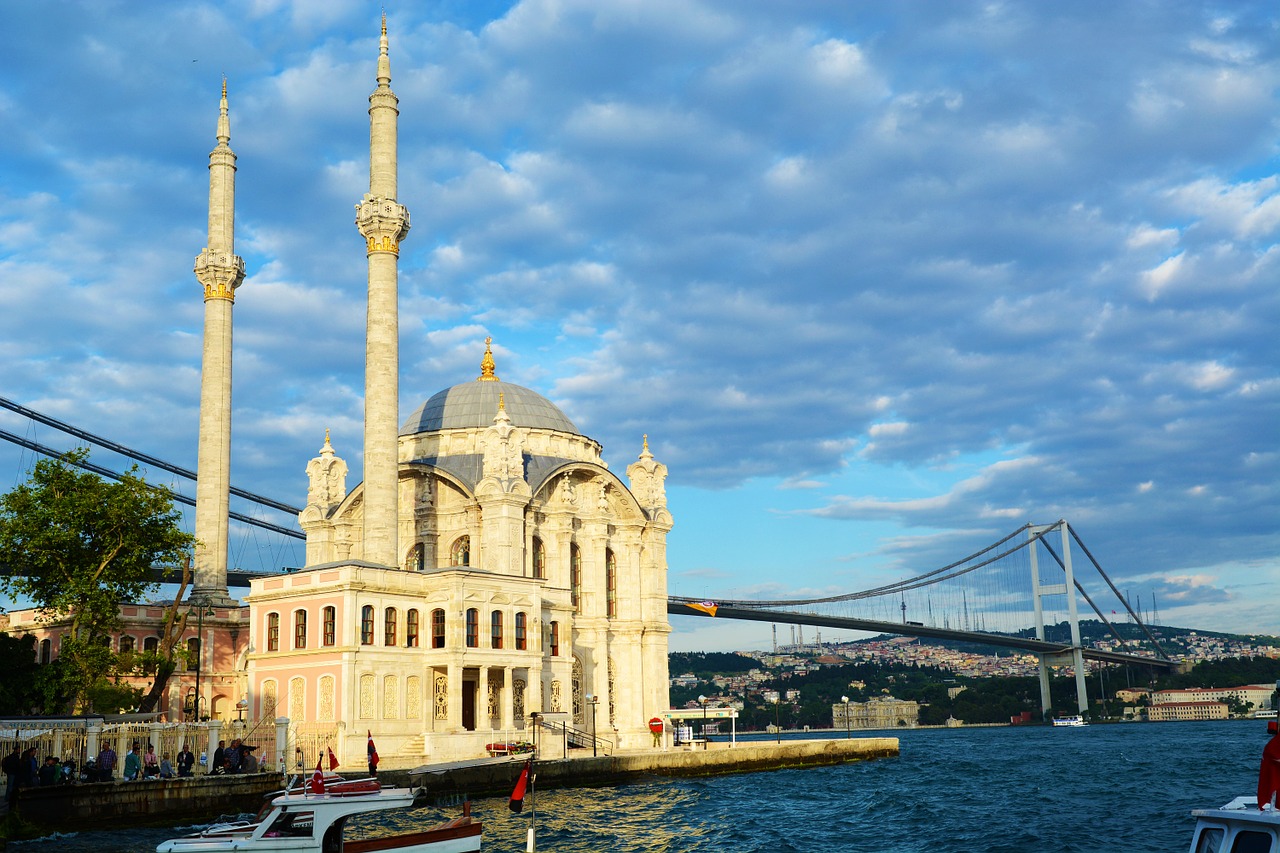 Part of the lure of the Bosporus is an unplanned walk along its water-fronts and districts to meet locals, discover small waterfront cafes, explore museums and historical buildings. The list of things to do is endless and for repeat visitors to Istanbul who have already seen all the main sites, the Bosporus can become a wonderful memory of your time in Istanbul.