Property Turkey Blog Arnavutkoy in Istanbul: Reasons to Visit and What to Do

Arnavutkoy in Istanbul: Reasons to Visit and What to Do

Arnavutkoy in Istanbul used to be a well-kept secret, but over the last decade, its popularity has grown as more tourists look to explore the city away from the main touristic attractions of Sultanahmet Square. Not to be confused with the district of the same name, Arnavutkoy fishing village sits in between Ortakoy and Bebek neighbourhoods of the Besiktas area on the Bosphorus European shoreline. 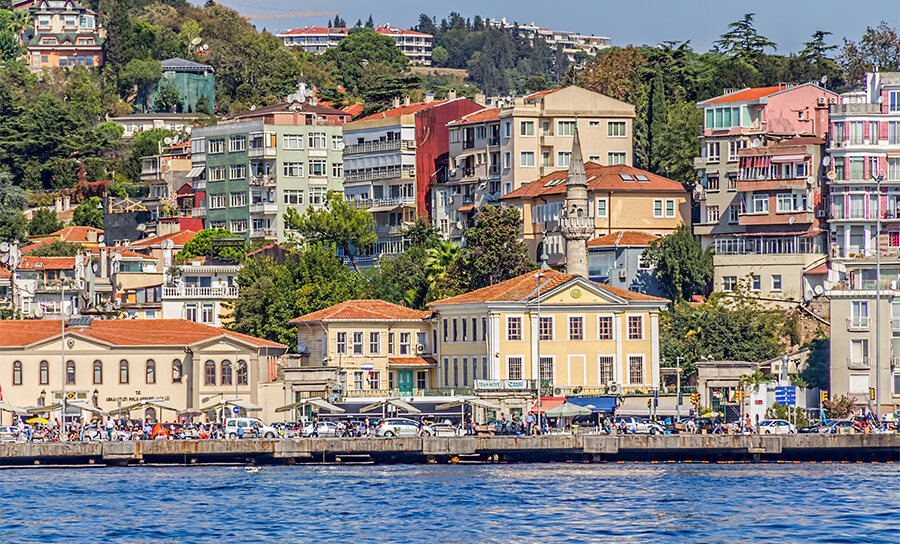 The History of Arnavutkoy in Istanbul

The first settlers were Greek but its name when translated means Albanian village, reflecting its historical heritage when men came to Istanbul from Albania during the 15th century. History also tells us Arnavutkoy suffered greatly in 1887 when a fire ripped through the village destroying 264 buildings.

Fires in those days were a common occurrence because many houses were built from wood, an abundant resource of that time. It was not until many years later that Istanbul banned the use of timber for house construction, yet it was too late for residents, for many had fled, or had to rebuild from scratch.

Having always been known for its multi-cultural population including Albanian, Turks, Armenians, Greeks and Jews, these days, some say it is the most beautiful destination on the Bosphorus and seaside restaurants, and old Ottoman mansions lure in tourists from far and near.

When you visit Arnavutkoy, it isn’t about standing in queues to enter museums. It’s about exploring main and back streets, admiring the authentic architecture, eating in local restaurants and soaking up a fishing village atmosphere that makes this Bosphorus village stand out. 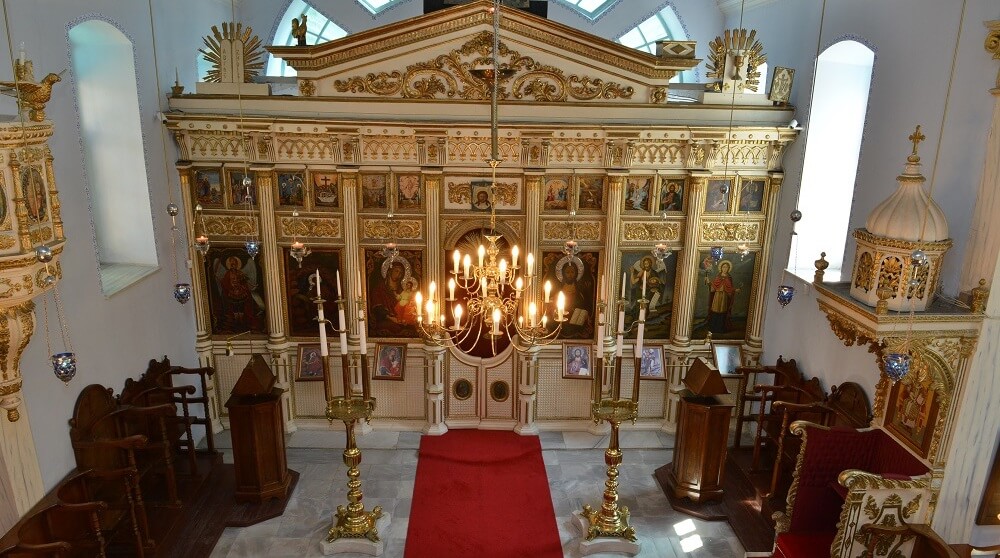 Wooden houses, called yali mansions sit across from the main promenade and feature in many picture postcards and travel magazines. Looking behind the tall front facades and typical exedra semi-circular bay windows, one must only wonder about early owners and families who have lived there.

The most famous mansion named after Halet Cambel dates from 1820, and she donated it to Bogazici University. Such is the iconic status of some houses, when they come on the real estate market, they often reach a million pounds or more in selling prices.

Like the houses, Taksiarhis Church has also suffered much damage over the years. The original building predates the conquest of Constantinople in 1453, but many stones were removed to build nearby fortresses.

After extensive repairs, two 18th century fires and a massive earthquake engulfed what was then, one of the most prominent and most used Greek churches of Istanbul. Yet, local Christian residents weren’t prepared to give up on their holy place of worship, and more repairs restored it to its former glory.

Other notable landmarks of religious importance include the 19th-century Profiti Ilias Church on a smaller scale, and the 19th-century Tevfikiye Mosque on the main coastal Arnavutkoy Bebek road.

So, with all the hype about its seafood restaurants, which establishments rate as the most popular for their menus and dishes served? Family run Adem Baba on Satismeydani Sokak has earned a loyal group of fans, both foreign and Turkish for their fish and salad menu

Originating from the Black Sea area, customers love their mezes, a traditional Turkish starter course when eating fish. Such is their popularity, they also opened a fish market for customers cooking at home, and now run a takeaway service.

Another favourite fish restaurant, Akintiburnu Balik on Bebek Caddesi is a favourite meeting place for Turks and admired for their Bosphorus view. For people who don’t eat fish or seafood, the casual Kofteci Ali Baba restaurant serves up Turkey’s version of meatballs called Kofte. 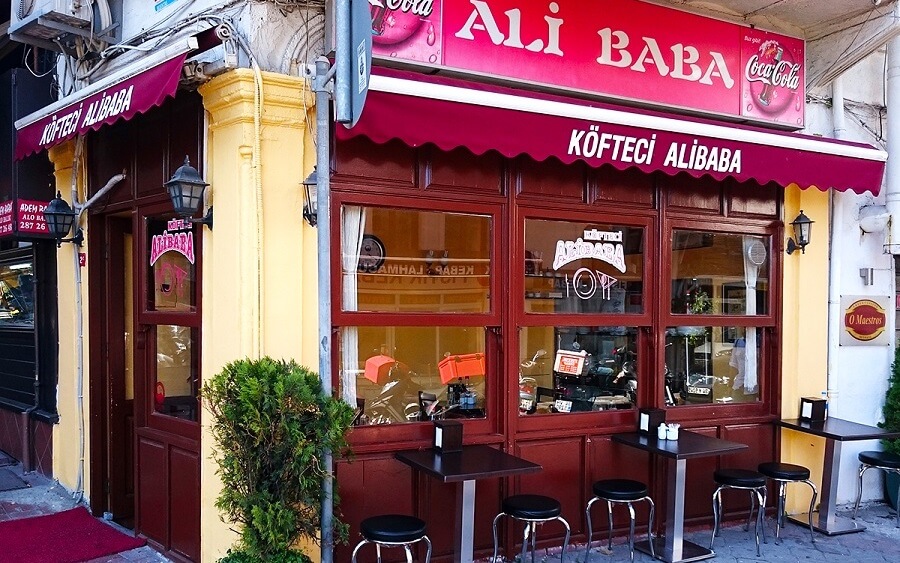 Exploring Bosphorus villages is one of the best ways to understands Istanbul’s cultural heritage and sitting just a 5-minute drive away from Arnavutkoy is Bebek, another shoreline village but with a different atmosphere.

Its name translated means baby, not in an infancy form but as the “apple of the Bosphorus eye” relating to its esteemed reputation. In Bebek, everything is more upmarket. Luxury waterside apartments dominate the real estate market and sleek yachts sit in the bay.Yali mansions displaying magnificent exterior architecture include Yilanli and Kavafyan.

Bebek and Arnavutkoy in Istanbul are just two of many Bosphorus shoreline landmarks, and getting to know them both, is an enjoyable experience away from touristic sights.

The Yali Mansions of Istanbul. Making up Turkey’s most expensive property market, Istanbul’s yali mansions reflect its Ottoman heritage and owning one is a prestigious status that wealthy real estate investors are prepared to pay top dollars to get.