Property Turkey Blog Advantages to growing your Business In Turkey

Advantages to growing your Business In Turkey 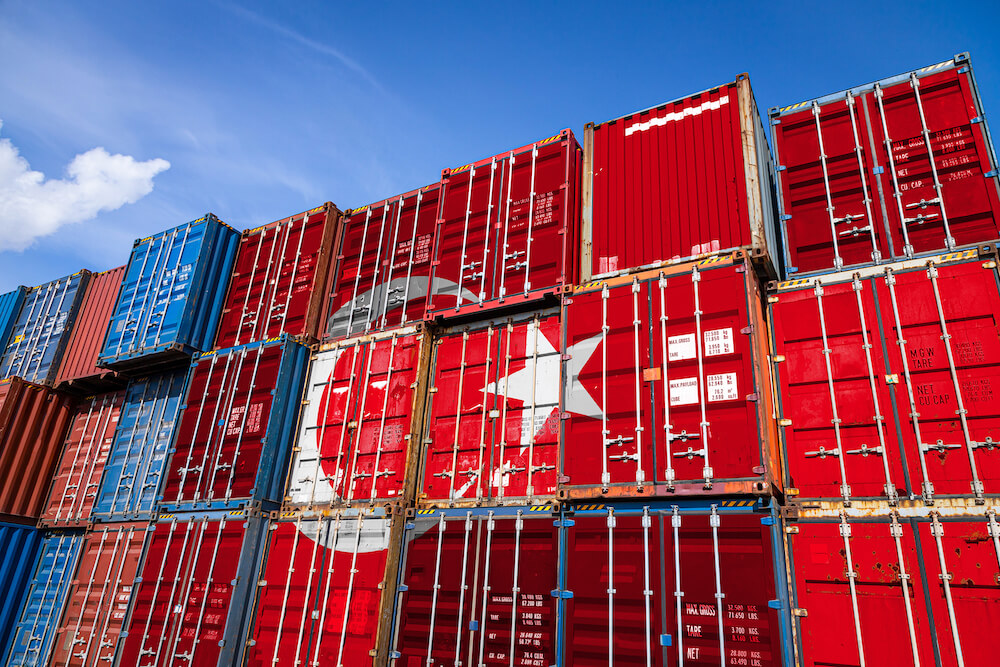 Turkey has a growing economy, with a rapidly increasing young population and a growing number of large companies. But is it a safe place to nurture a business investment? Sustainable Foreign Direct Investments (FDI) have been in high demand in Turkey over the past few years and that trend will continue going into 2023 and beyond. Any novice investor that may look at the Lira exchange rates should be able to recognise the natural benefits of doing business in Turkey. Basically, everything is cheaper. But beyond that somewhat misleading perspective, here are a few advantages you will inherit when bringing your foreign business to Turkey.

Turkey currently represents the 17th largest economy in the world and one of the largest in Europe and/or the Middle East. Therefore, the Turkish country attracts numerous immigrants, tourists, and foreign investors from every surrounding region. In order to leverage this unique geography and cultural dynamism Turkey is a very open and welcoming place.

This is no different for investors who are able to take advantage of many incentive programs with little to no red tape and barriers from the Turkish government. One of the more successful of these incentives is the Turkish Citizenship by Investment Program. The international gold standard of "Golden Visa" programs. The long term outlook of Turkey's economic philosophy, and programs such as these, is very bullish. Contrary to what the local exchange rate might insinuate, virtually all underlying metrics and financial bellweathers signal burgeoning growth at the most fundamental levels in Turkey.

One of the most influential metrics in Turkey's portfolio is its unique and vital population rates. Compared to 20% in France, 21% in Germany, 22% in UK, and 18% in Italy, Turkey's young, working population (ages 18-34) constitutes 26% of total population. In Turkey's largest city, and economic engine that is Istanbul, that rate is 27%. In this global environment, most developed countries are facing declining, and in some cases, sharply declining, birth rates and rising population age rates.

Turkey is well positioned to be a force of economic growth in the coming generations. Building upon the bedrock foundation of this generation of unprecedented immigration and crisis management. This generation ranks 31st in the world education rankings. The younger Turkish generation will shatter that ceiling as they are being educated at a much more thorough rate via technology and advancement. 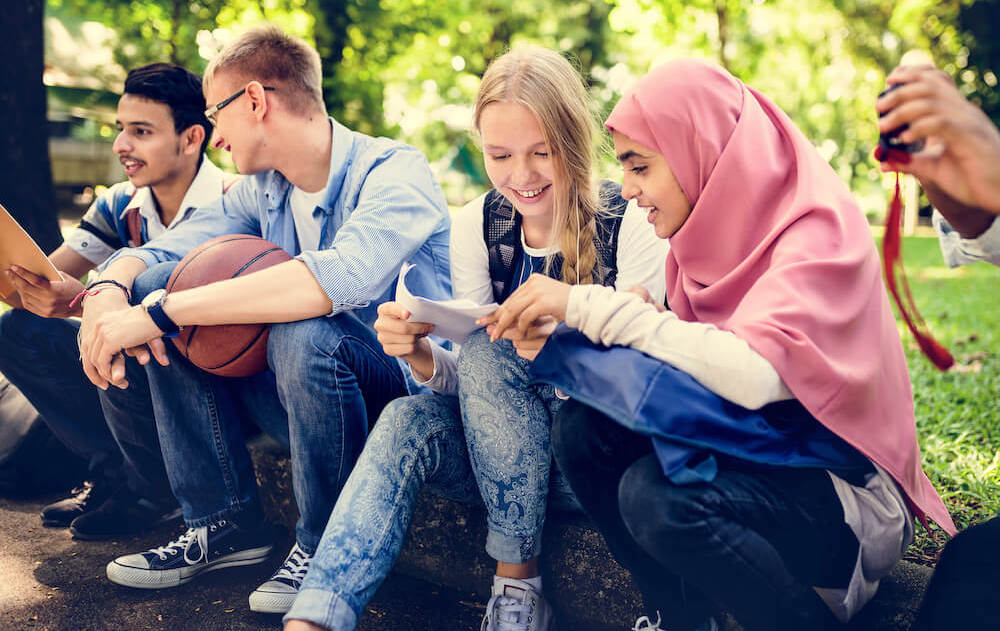 According to main indicators, the labor force participation rate for young people was %41.7 percent. And the overall percentage of participation in Turkey is 53%. The overall number ranks ahead of India and just behind Spain in the G20 rankings. These numbers clearly mean that foreign investors have a great chance to benefit from flexible employment opportunities as well as a very large pool of experienced workers. 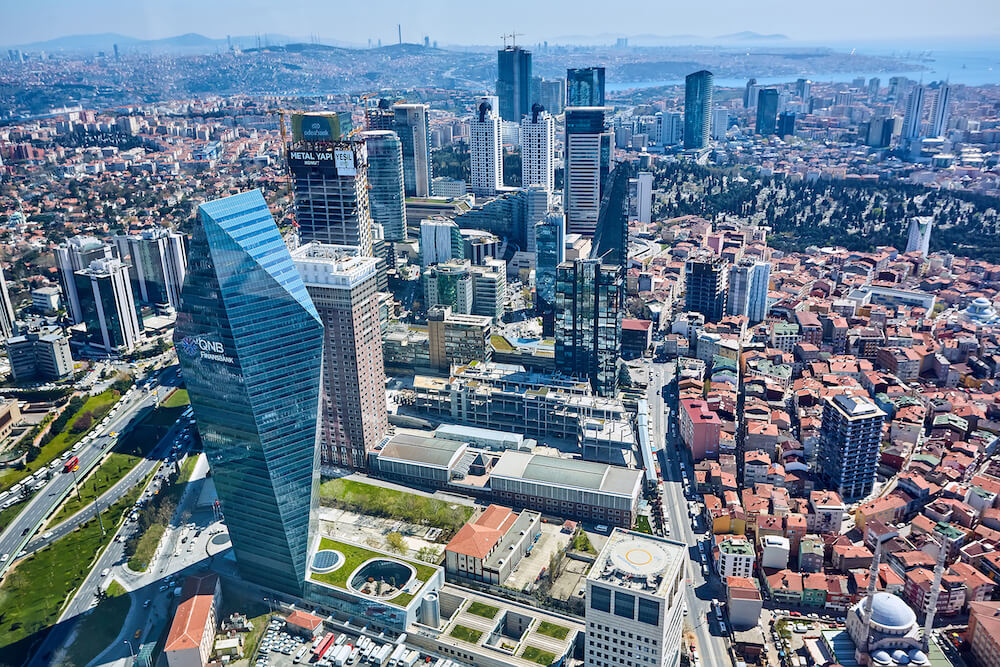 As quickly mentioned in the open, before making the decision to invest and establish business operations, investors should keep in mind the value of domestic and foreign currencies. Particularly, increasing value of foreign currencies and decreasing value of Turkish lira play a vital role in reducing the cost of the institution of necessary infrastructure for investments including any kind of production. The exchange rate does matter in real terms, boots on the ground running of your business. Even though it is less influential on macro growth trends.

Turkey offers a business-friendly environment, a deep talent pool and global market access at the nexus of Asia and Europe. Hence, the Turkish environment is very close to the properly functioning markets from the east and west. We mentioned this earlier via GDP levels within each of the three regions Turkey occupies. But is it worth noting again, there is no other country the economic size of Turkey that is so well situated to serve multiple global markets with as much ease.

a. What about income tax commitments in Turkey?

The question of how foreign investments are taxed in Turkey is open to discussion. In that respect, it is significant to note that the Turkish taxation system is based on residency. In accordance with the Law on Income Tax, natural persons who are not resident in Turkey are only taxed on their earnings generated in Turkey. Taxation rules dramatically change if the relevant natural or legal person has a permanent residence in Turkey. Also, there are regulations and international agreements preventing double taxation and promoting trade in Turkey.

b. What about corporate income tax commitments in Turkey?

In accordance with the Law on Corporate Tax, that is also the case for legal entities. In this sense, foreign companies are only taxed on their earnings generated through their operation in Turkey.

Turkey, especially Istanbul, has a robust entrepreneurial community of startup co-founders and founders. This shows that there are countless opportunities for partnerships and networking. Startups of all developments can easily participate in events, accelerator programs, conferences, co-working spaces, and hackathons entirely based on entrepreneurship.

Due to the hybrid or newly digitised model programs and events, entrepreneurs across the entire nation can quickly learn from each other, create something new together and come together. Istanbul is on the level of London and Paris in Europe, Tokyo and Hong Kong in Asia, in the way of business melting pot. The city sets the stage for cultural, and economic free exchange of ideas and commerce.

Turkey is a beautiful and unique country, which is filled with history, culture, and heritage. But that’s not the only thing for which this country is known. Turkey offers many investment opportunities for investors across the globe. It is a burgeoning world power, with youth, vitality, and opportunity. It has crucial international relationships with the G20 powers, NATO allies, and Middle East Bretheren alike.

It occupies a geographical, political, and cultural place in the world's landscape that is unlike any other country. Its largest city was an ancient beacon of commerce and human progress. Istanbul is that same shining light today and will shine even brighter in the future. 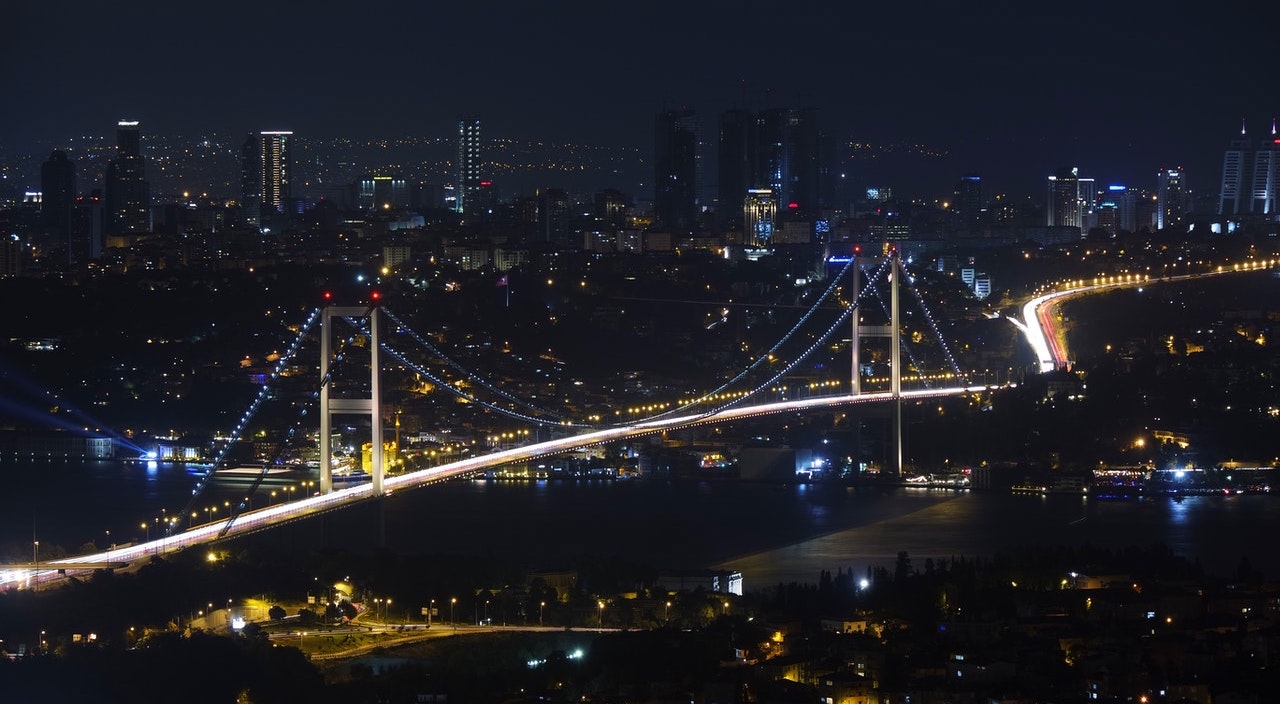