8 things I wish I’d known before moving to Bodrum 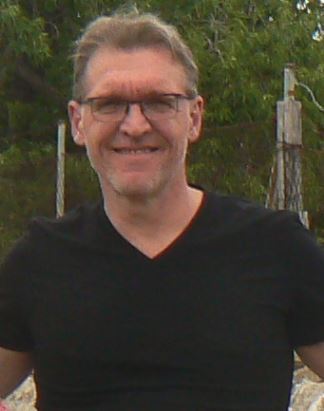 Throughout Turkish history, Istanbulites tiring of the fast-paced city life have relocated to Bodrum, looking for a seaside home in Bodrum - and 300 days of sunshine. The elite professionals who moved to the peninsula took their culture along with them, turning Bodrum into a centre for intellectuals, artists and politicians.

Today, Turkey’s oldest tourism destination is also popular with expats seeking out a new life in the sun - and that includes Brits. Thirty four thousand British people live in Turkey, and a large proportion of those have settled in the peninsula.

We speak with 52-year-old Newcastle native Andrew Edmonds about his new life in a Bodrum villa. The software engineer divorced, was made redundant and had major surgery within two years. Naturally, these events made him reassess his life, and in 2014 he decided to forge ahead with his long-held dream of moving abroad.

We asked Andrew about what he wished he’d known before moving to Bodrum.

1. Perception can differ greatly from reality

After a few negative events in my life I wanted to do something positive. I’d always wanted to move abroad, but I realised I didn’t want to wait till retirement - I wanted to go when I was still young and active enough to enjoy exploring a new place.

I’m well travelled and thought I’d be fine with the move. I did a lot of online research before moving, joined forums and talked to some friends of friends who lived out in Fethiye. I thought I was pretty prepared but my perceptions of the place were different from the reality of what I found. Moving is hard, even if it’s down the road. Moving to a new country … it’s a shock. I definitely experienced culture shock. For a split second I thought about going home, but I’d just said my goodbyes and couldn’t face the humiliation! I stuck it out, and suddenly, after about six months, Bodrum was suddenly home. 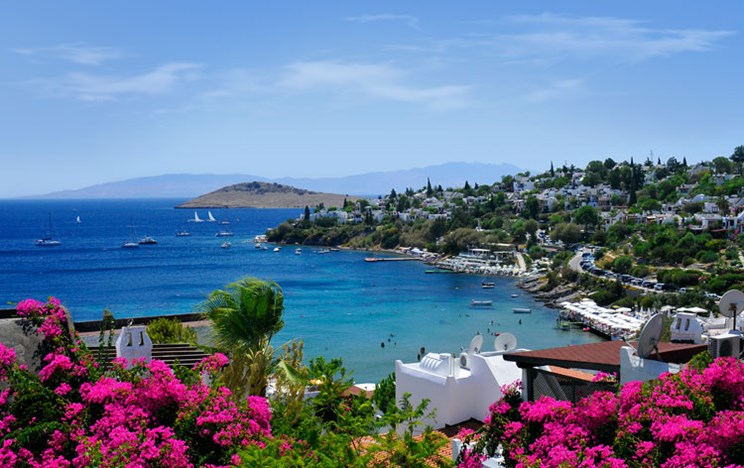 I hadn’t actually been to Bodrum before but what I read - that it was liberal and cosmopolitan while still being laid back - drew me in. I also wanted somewhere that didn’t shut up shop over winter, which happens in other coastal resorts. And most importantly, I wanted a community to get involved with.

When I arrived in Bodrum I rented a cheap apartment in the centre, then spent a very pleasant month travelling around the peninsula before deciding to buy a small villa in Yalikavak. If you don’t know Turkey at all, like I didn’t, you might want to travel about a bit and find “your” spot. If you’re not as impulsive as me and don’t tend to move somewhere you’ve never even visited, you probably won’t have this problem! 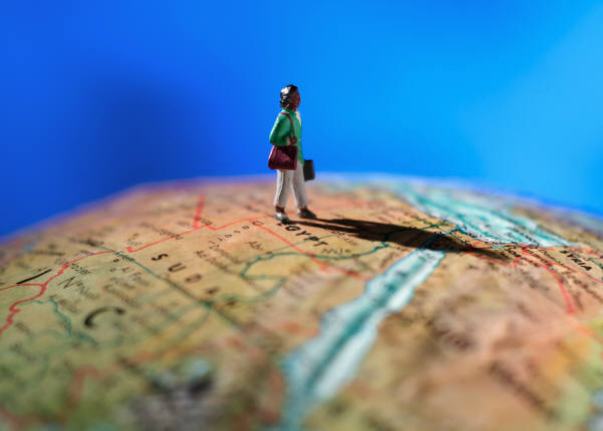 3. You could - accidentally - end up living in a bubble

There’s a large, thriving expat community in Bodrum, lots of retired people as well as younger families - there’s a good international school here. You can meet people online and at community events. It’s not ideal to just spend time in the expat bubble though, you should get out and try and meet local people, too. To be blunt, if you’re not going to make an effort to meet Turkish people, you might as well stay at home.

Most expats who live here generally feel the same way, and try and assimilate: learn the language, befriend locals and try to fit in. I think that’s because people who move abroad are naturally more curious, more willing to engage, and realise that to fully engage with your new life you need to make an effort.

4. Turkish is pleasing to the ear - but very difficult to learn

I took three months of Turkish language classes before I moved. I thought I had the basics but when I arrived I realised how difficult it was and how far I had (and still have) to go. I love listening to the language, it’s very poetic, but it’s difficult for Europeans to learn. At least it’s written in the Latin alphabet - it wasn’t before 1928, we have Ataturk to thank for that, at least. I try to listen to Turkish music and watch Turkish television programmes too. That’s not very easy to do, but I reason that I’m learning about Turkish culture this way, too. 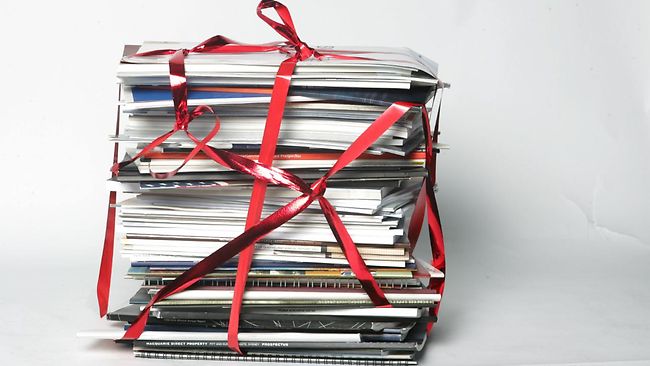 5. The red tape is formidable

I’ve read recently about efforts to streamline Turkish bureaucracy but I have to say, it’s like nothing else I’ve experienced. When I applied for my residency permit I spent the best part of a day going from the Gumruk (customs) office to the bank to the tax office and back again. Because I was so new here I had no idea what I was doing so it was lucky that various officials took pity on me, gently guiding me from place to place. Luckily you can now do the bulk of this process online, but there are plenty of other seemingly pointless processes to take up your time. You just have to take a deep breath and accept it’s part of the culture. Complaining won’t get you anywhere - I know, I’ve tried.

There are quite a lot of winding roads on the peninsula, and after a few hair-raising early efforts I gave up using my car to get around in the high season, when every man and his dog is out on the road. While Turkish people are friendly, welcoming and all-round great, behind the wheel they turn into maniacs, driving on the wrong side of the road while leaning on the horn. I get about by dolmus [small local buses] as it’s cheap and easy and the peninsula is very well connected. I use my car mainly in the winter now, and for road trips because the motorways are much easier to navigate than the smaller, winding roads. 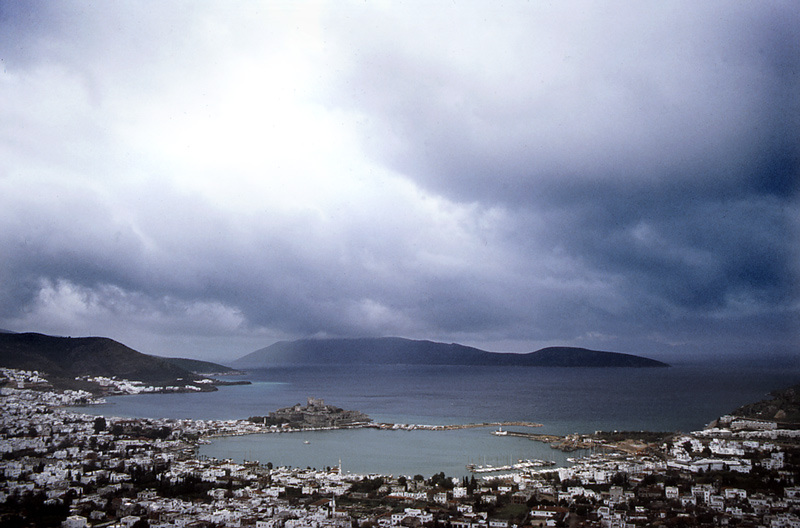 7. Winter and summer are different worlds

Over the summer months you can visit farmers’ markets and bit pazari [flea markets], go on sailing excursions, organised walks, aqua aerobics meet-ups, salsa dancing nights, music events and concerts - you name it, you can do it in Bodrum. It’s enough to satisfy even the most dedicated socialite.

In the winter though, when the tourists disappear - almost overnight, it seems - there’s a much quieter, slower pace of life. I enjoy it just as much as summer, you feel like the peninsula is “yours” again: there’s no traffic and it’s calmer. In the cooler months I like to go hiking, which is too hard going in the warmer months. There are also local groups like book clubs, cooking classes and lectures to to be found during winter.

If you’re moving to Turkey permanently, you need to discover what it’s like during these cooler months. I know of people who made the mistake of buying in a beautiful spot that’s busy in the summer, but turns into a ghost town between October and March.

8. It can be difficult at first but if you stick it out, you’ll never leave.

I can’t add much more than that. Yes, homesickness rears its head sometimes but will I go back to the UK? No. No way.