Best places to visit in Turkey

Turkey’s tourism season runs from May to October when thousands of people of all nationalities flock to take advantage of the summer temperatures, Mediterranean lifestyle, and gorgeous beaches. Outside of these months, the tourism industry winds down because of the short days and long nights, but it does not come to a grinding halt.

A few destinations carry on welcoming people to explore the greatness of the country and while people may think there are no benefits to travelling to Turkey during winter, low-season prices and fewer crowds are an attractive lure. So if you plan to come to Turkey between November and April, which destinations should be on your list?

Naturally as the country’s largest city, and a major hub of business and finance as well as tourism, everything is as normal in Istanbul. All historical sites such as the UNESCO world heritage buildings of the Sultanahmet district are open to schedule, and places like the Grand Bazaar make a roaring trade from locals, so business carries on.

The bonus is that a visit during New Year will introduce you to street parties Istanbul style and a stunning display of firework shows. Celebrating the New Year in Istanbul is big business. The downside is that February and March often fall foul of the rainy season and during November and December, a blanket of white snow sometimes covers the city landscape. Just remember to pack clothes accordingly and a visit will be equally as enjoyable as a summer one. 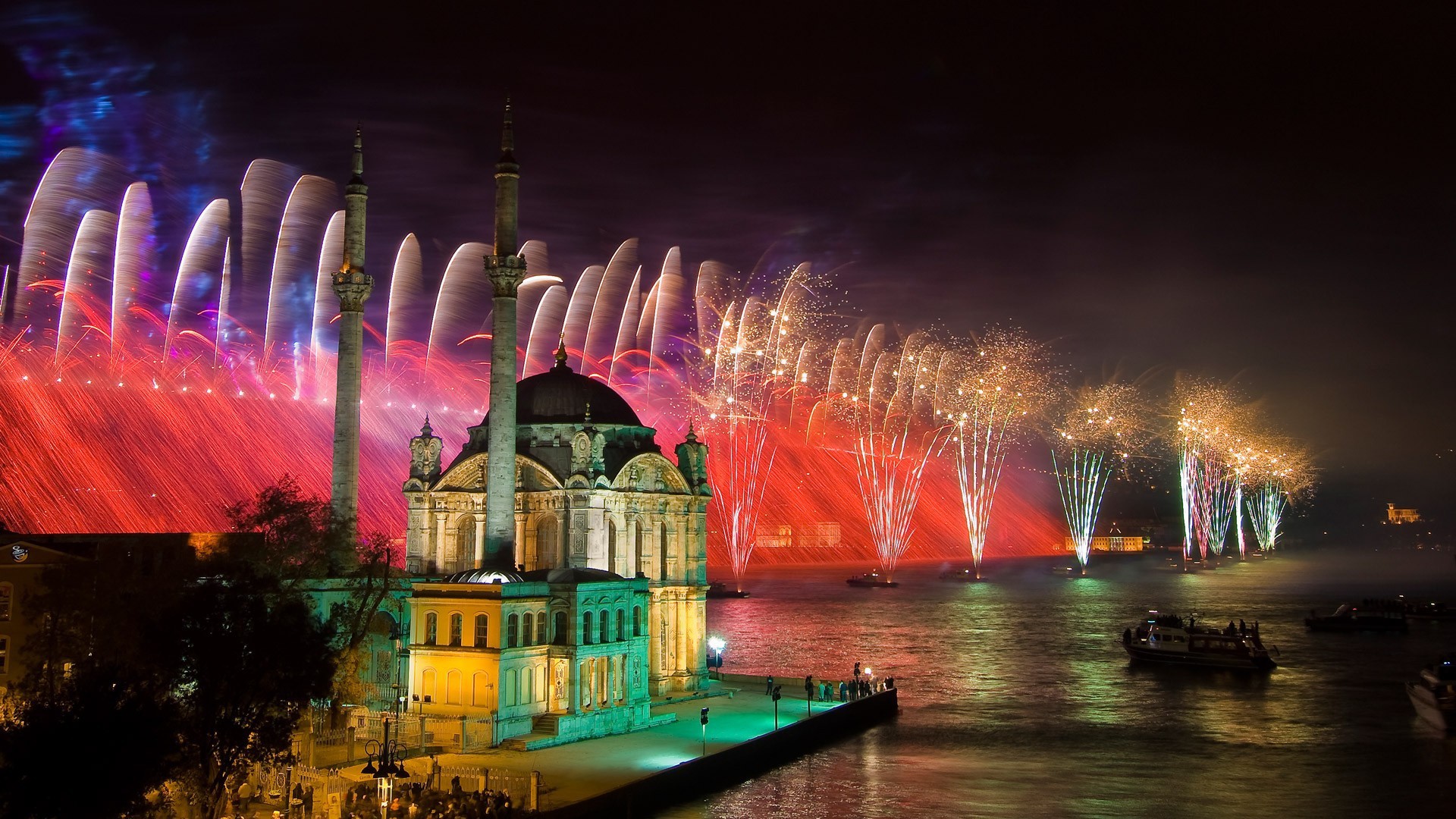 The Comfort of Cappadocia and Skiing on Mount Erciyes

In the central Anatolian region of Turkey, Cappadocia is a unique landscape of fairy chimneys and cave churches. During summer, fields turn green and spring sees an abundance of flowers and trees blooming but equally as stunning during winter, is the appearance of the lunar-like and moon landscape under snow.

The region is considerably quieter than summer, but all activities including the top recommended early hot air balloon ride still operate. Also open is the UNESCO World Heritage site of the Goreme Open Air Museum hosting cave churches with 13th and 14th-century original biblical frescoes. Be sure to book a hotel with built-in fireplace or air conditioning since the temperatures drop because of the high altitude. To take advantage of the winter season, travel a short distance to nearby Mount Erciyes that is one of the major skiing destinations in Turkey. 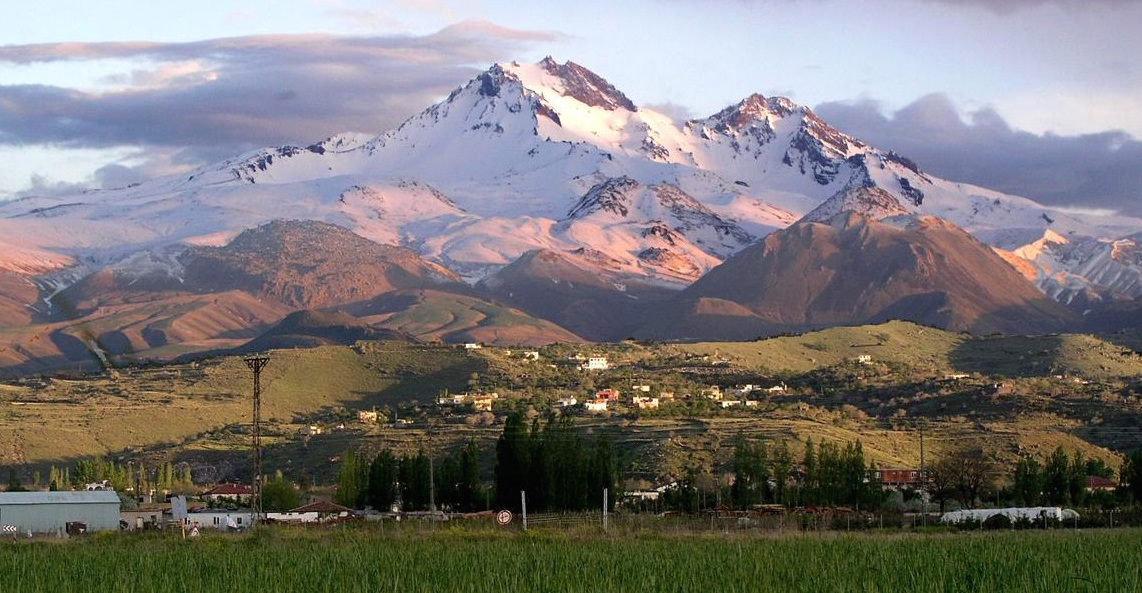 Staying on the subject of skiing, it is rarely associated with Turkey, but the country does have many ski resorts and efforts are underway to improve and modernised others. One of the most famous is Uludag, near the historical Ottoman city of Bursa. With two separate parts, the first development zone is completed while the second is in the process of building more hotels because of its growing popularity. The ski centre is suitable for beginners or experienced skiers, who can also take advantage of ski schools and shops with equipment for hire. 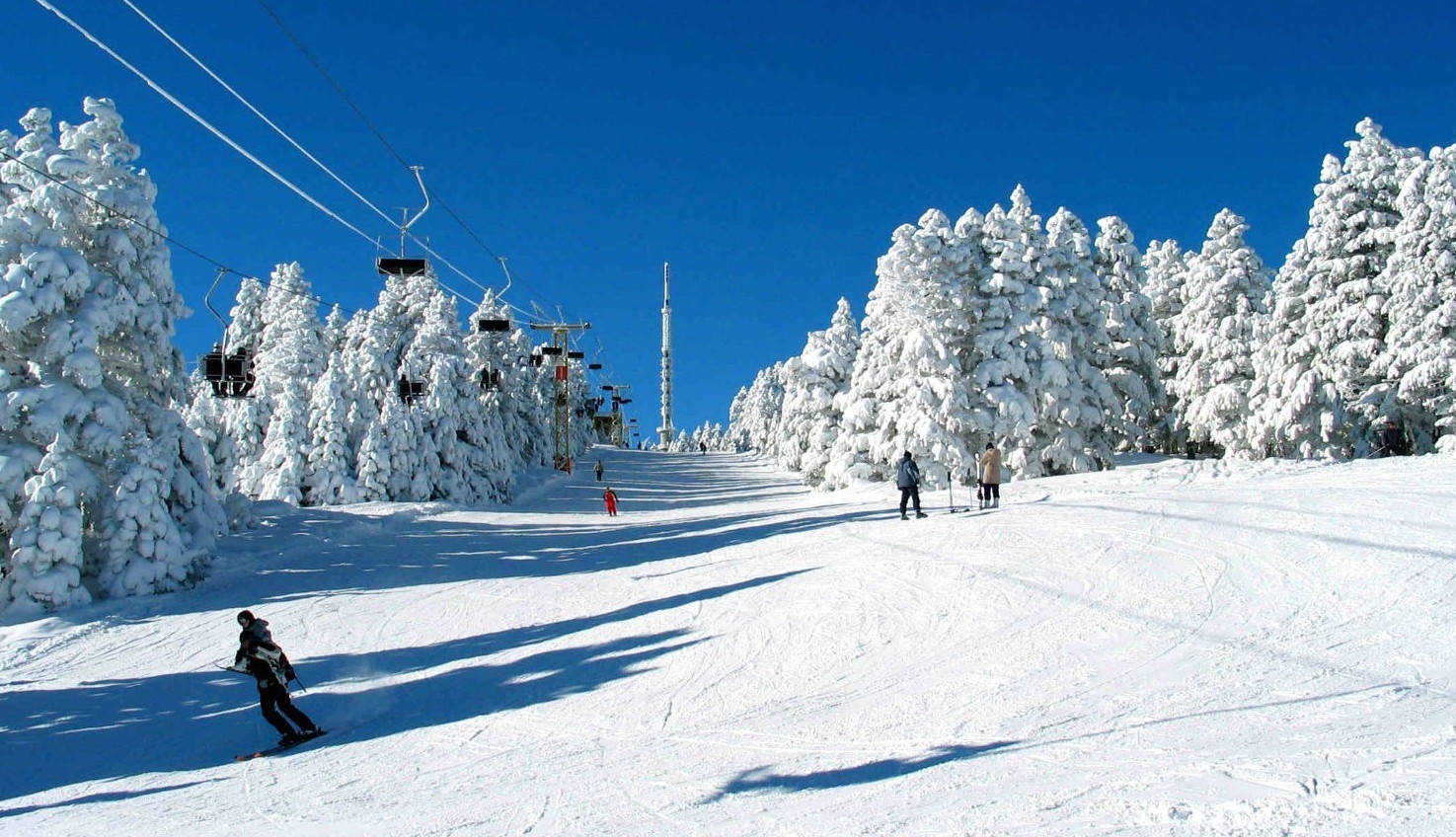 The Delights of Antalya City Centre

The Antalya region covers a vast distance and includes many coastal resorts that close down during winter but the city centre is as vibrant and active as always. The Antalya region has one of the warmest winter climates in the country. Modern shopping malls do a roaring trade and cinemas, bowling alleys, and nightlife destinations carry on until the early hours of the morning.

History lovers will be delighted to learn that displaying this region's vibrant historical timeline never stops. The ancient cities of Aspendos and Thermos still open their gates and, at least, half a day should be spent in the archaeological museum. The old town called Kaleici and the famous monument of Hadrian’s gate should be on the agenda, or, lovers of the great outdoors can head to the summit of Mount Tahtali, sometimes covered in snow. While people travel up in the cable car, possibilities to descend include paragliding, skiing, and trekking.

As the most visited historical site in Turkey, Ephesus is jam-packed during summer, when cruise ships dock into the nearby resort of Kusadasi while busloads of tourists flock in from the nearby holiday resorts.

The good news is that although, it is still popular in winter, the crowds are significantly less, and this means more space for you to explore the ancient landmarks. These include the magnificent old theatre seating 25,000 people, the Celsus library that once held 12,000 scrolls and the marvellous mosaics of the Roman terraced houses, home to rich and wealthy influential people of the Byzantine empire.

Nearby the ancient ruins, the working town of Selcuk town traditionally relies on agriculture so everything is as normal during winter. Visit Saint Johns Basilica, said to be where his tomb was, the Isa Bey Mosque of Selcuk and the Temple of Artemis, one of the seven wonders of the ancient world. Alternatively, high up in the hills of Selcuk is the house of the Virgin Mary believed to be the place of her ascension. 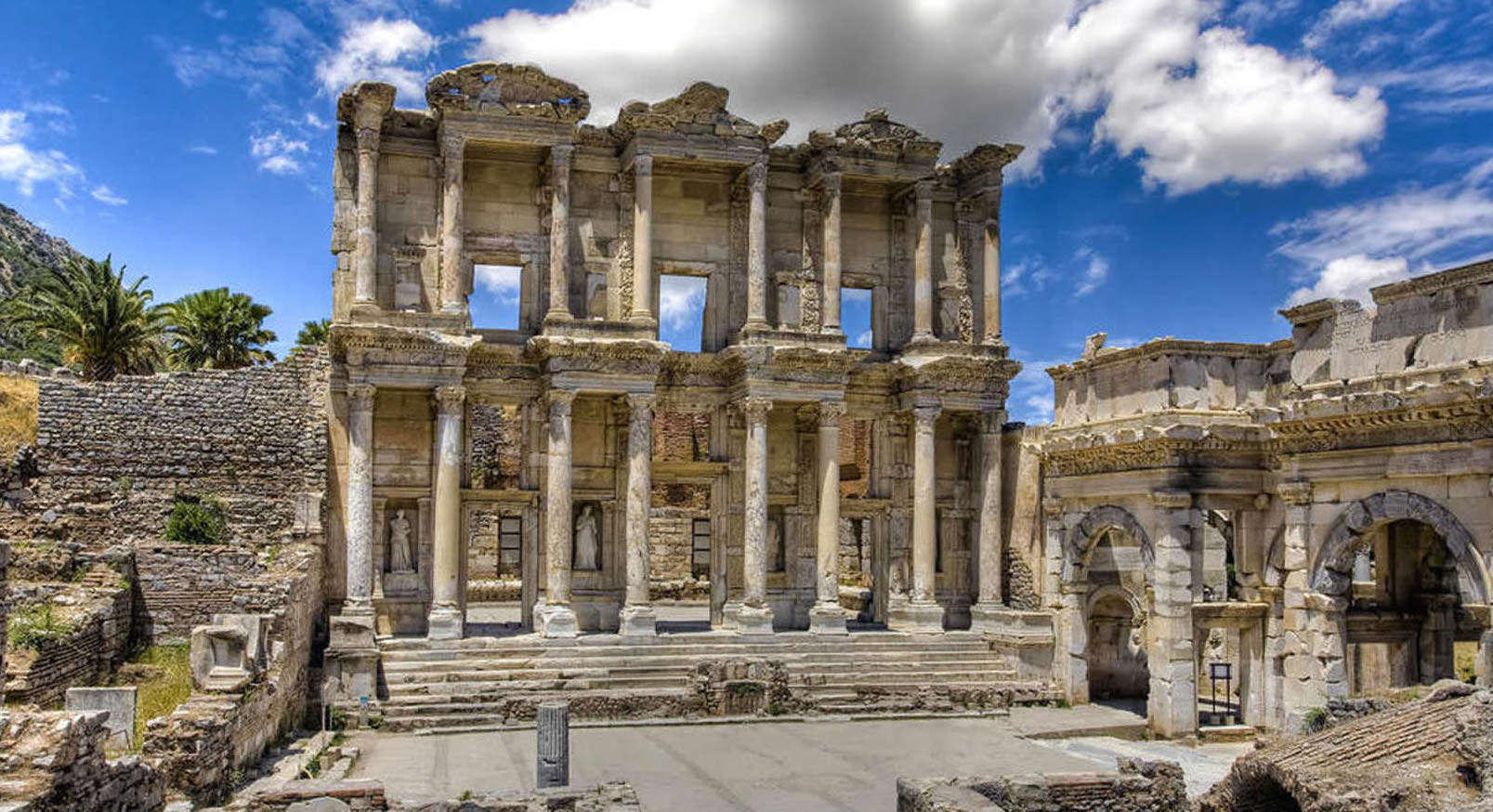 For city break lovers, the bustling metropolises of Izmir and Konya are worth mentioning. The conservative city of Konya is famous as home to Rumi, one of the world’s most famous poets while Izmir boasts of an ancient agora built by Alexander the Great, a stone castle, a large wildlife park and a cable car ride. Wherever you go in Turkey during winter, do not ignore the small villages either, as that is where the culture and traditions of the real face of Turkey are found.