Norwegians are taking to social media to complain about the reduced number of flights between Norway and Turkey.

Angry about fewer available flights as well as an increase of flight and tour prices, Facebook users in the Scandinavian country are actively demanding an improvement for 2018.

The campaign started by a retired Norwegian and a Turkish communications student has gone viral, with a post using the hashtag #JaJegReiser being liked and shared half a million times. 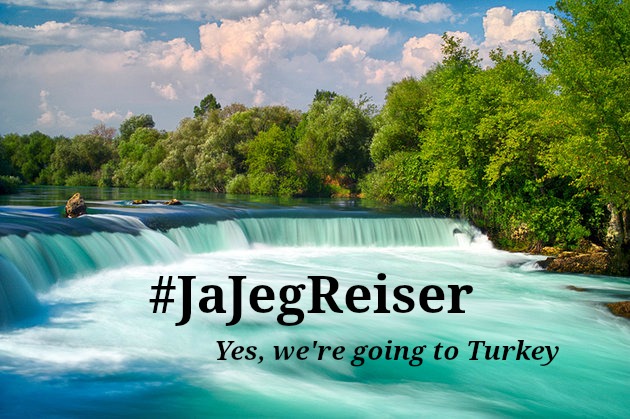 Norwegian Facebook users are voicing their annoyance on local Scandinavian community pages, with one saying: "What can I do if airlines and charter companies cut off all the roads?" Another user alluded to the security concerns that saw visitor numbers travelling to Turkey drop. "It is time for people to understand that there is [no] war in Turkey and it is safe to visit the country."

Another wistfully yearned for better weather. "Here in Norway winter is cold, I recommend warm coast in the far south."

The campaign hasn’t escaped the notice of travel agencies, who are promising to do better next time.

Nora Aspegren, speaking on behalf of a tourism company, says capacity would increase by a quarter next year, while a spokesperson from Norwegian Air said the reduced flights was down to a decrease in demand, and next year’s flights would reflect the uptick in interest in Turkey. 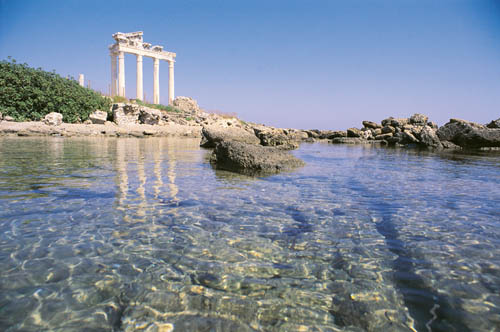 Scandinavians gather in Antalya in support of Turkey

Tourists from Norway, Denmark, Sweden and Finland met in Antalya to denounce what they are saying is an unfair campaign against Turkey.

Swede Matilda Axelsson, who travels to Side, Antalya each summer, organised the meeting of 100 tourists in Antalya to discuss the campaign, which claims Turkey isn’t safe for tourists.

In another social media campaign, Axelsson is inviting Scandinavians to spend each September in Turkey. Claiming that Turkey is as safe as anywhere else and should not be singled out, she said she spent five months of each year in Side. "I happily vacation here every year. This is a great place."

Another tourist who has been travelling to Turkey since 1979 says the country is a different place since she started visiting. "Turkey incredibly changed since then," she says. She added that she has traveled to many countries but never met people as warm and hospitable as Turks.

Apartment
Managed apartments in Side with hotel facilities

These sylish uber modern Side apartments ooze sophistication and top level design and quality throughout. For anyone looking to purchase real estate in Turkey - we highly suggest taking a look at these ones, ideal for year round living and complete with luxury features and facilities.

Our experts have constructed a study to financially prove that it is possible to regroup your original investment on this hotel in Side within 8-10 years. This hotel enjoys a year round occupancy rate of over 85% year round and is quite recent having only been built just 10 years ago.