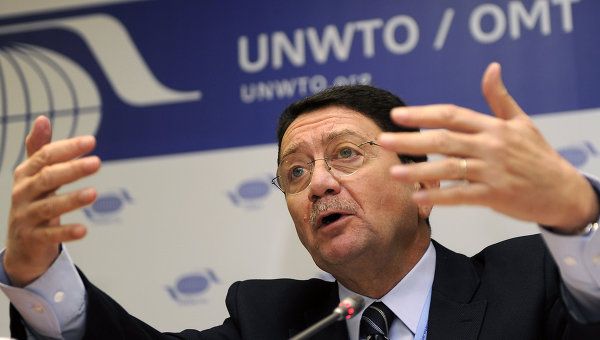 Rifai said that while tourism is a sensitive industry, and affected by any external shock, it is also resilient. “If the destination or the country has deep roots and strong traditions in tourism, it never gets completely wiped out and it comes back so quickly and that applies to Turkey which, over the last 30-40 years, has been quite a strong destination."

The WTO predicts that next year, Turkish tourism will return to 2015 numbers. 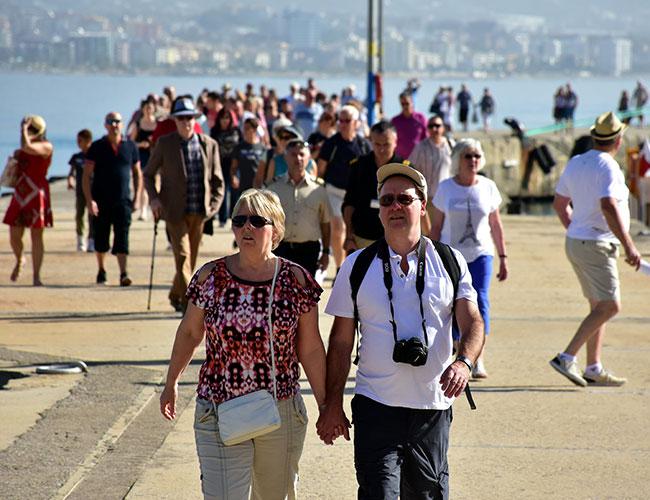 The final tally for tourists this year is expected to reach 31.4 million, with tourism revenues topping $26bn.

A series of internal and regional problems took their toll on Turkey’s tourism numbers in 2016, with numbers dropping to 25.3 million visitors, a far cry from the 36 million who visited in 2014. Revenue dropped to $22bn, creating a problem not only for the wider economy, but for the thousands of small businesses relying on tourism.

However, redoubled efforts by tourism experts, including marketing in new countries and incentives for tourists have seen incredible results this year, results which will continue to bear fruit into 2018, according to Tourism minister Numan Kurtulmus.

“Our aim is to diversify our tourism market. We’ll invite Chinese people, Indians, Indonesians and many others to enjoy a holiday in our country,” Kurtulmus said.

Turkey has also seen a strong rebound in Russian visitors as relations between Turkey and Russia strengthen. More than 4.5 million Russian tourists visited Turkey between January and October, a 496 percent year-on-year increase. 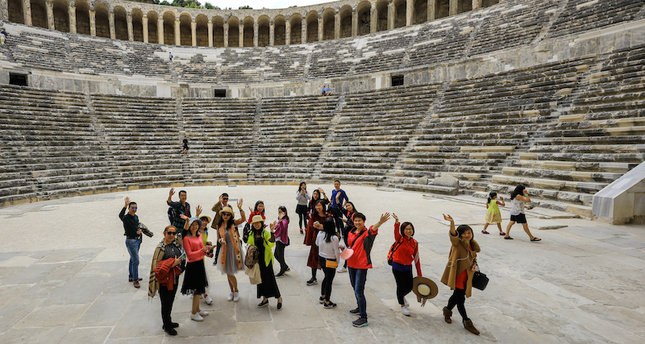 Kurtulmus added that next year the tourist numbers will look even better, with more than 35 million arrivals.

Head of the Hoteliers Federation of Turkey Osman Ayik said foreign arrivals and revenue will soon return to “the good old days”, providing everything stays stable.

“As long as Turkey does not witness any crises, we expect a significant increase in the number of foreign tourists visiting our country. Both the private sector and the Culture and Tourism Ministry have worked vigorously to achieve this goal,” Ayik told Anadolu Agency.

“Our expectation for the next year is to host more than 35 million foreign tourists,” he added.

Konyaalti Beach area is currently undergoing huge investment that will see the beachfront transformed into the Miami of Turkey, and this apartment is just 200 metres away, making it a must see for investors.