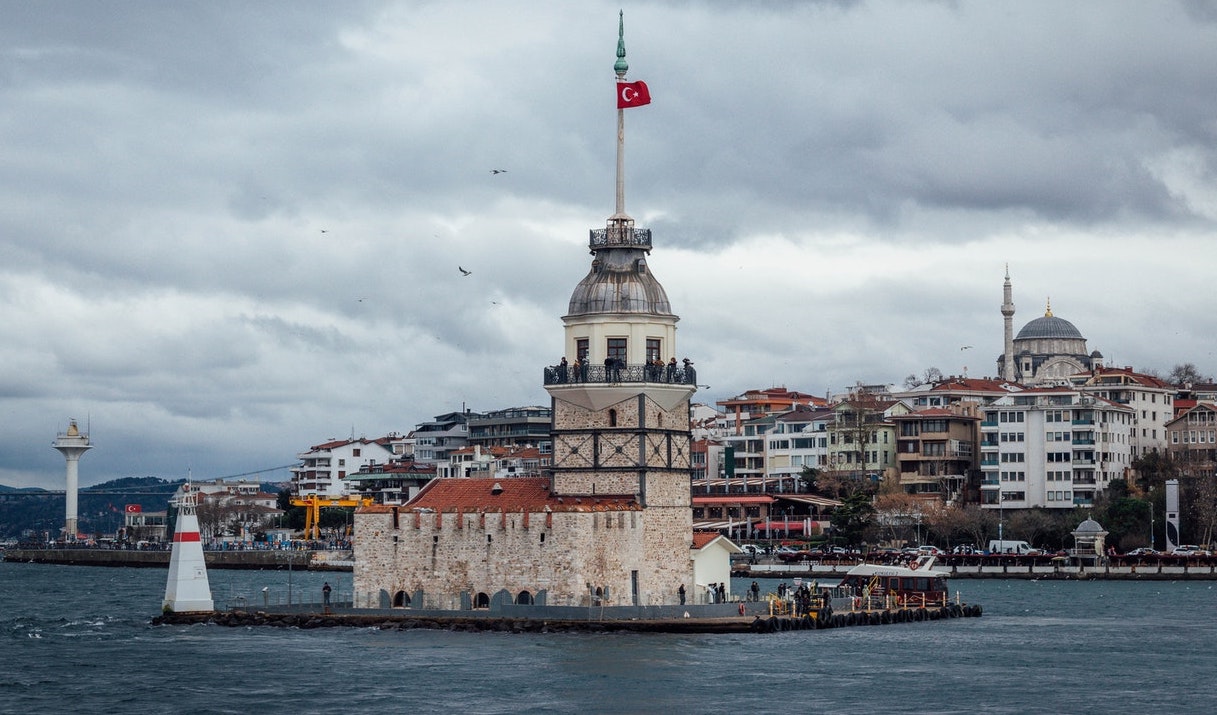 A statement made by Oyak Yatirimi on a Public Disclosure Platform (KAP), stated that the most recent purchase was a 7.7% share worth 509,113 USD, owned by Kervan Gida in a subsidiary of Turkey’s military pension fund Oyak.

The company’s IPO (Initial Public Offering) on the 26 & 27 of November resulted in huge demand from many investors and individual domestic investors, who purchased one third of the shares. Kervan is known best for the brand Bebeto, which produce soft candies and jelly tots amongst other types of confectionary.

The Norwegian fund invested in six Turkish energy providers, which by the end of 2019 totalled 117 million USD according to official data produced by Norway’s Norges Bank Investment Management.

Norges Bank, the fund’s manager also made an investment of 10.4 million USD in Aygaz, the Turkish energy company, equating to a 1.61% share of the company. The fund made three further smaller investments in Aksa, Enerjisa and Kardemir, which is the Karabuk Iron and Steel industry.

The biggest overall investment made by the fund was in Akbank, which is a private lender. The fund now owns a 1.43% stake, which cost them 101.65 million USD. It also owns 4.01%, which is the largest single stake held in Turk Traktor. The fund has also invested in several other areas including food and drink, glass and chemical production, Turkish real estate furniture, and communication services.

The Norwegian fund is looked after by a department of the central bank which must abide by the ethical guidelines set by the Turkish parliament.

The Sovereign Wealth Fund of Norway

The sovereign wealth fund of Norway was created in 1996 and holds stakes in 9,200 global companies, invests in real estate, and bonds. The fund saves the revenue that it gets from the gas and oil industry and is worth three times Norway’s GDP. The fund reported a third-quarter gain equating to 44.33 billion USD, which is said to have come from the rising cost of US technology stocks throughout the coronavirus pandemic.