With tourism on high, Turkey's entering a bright new era 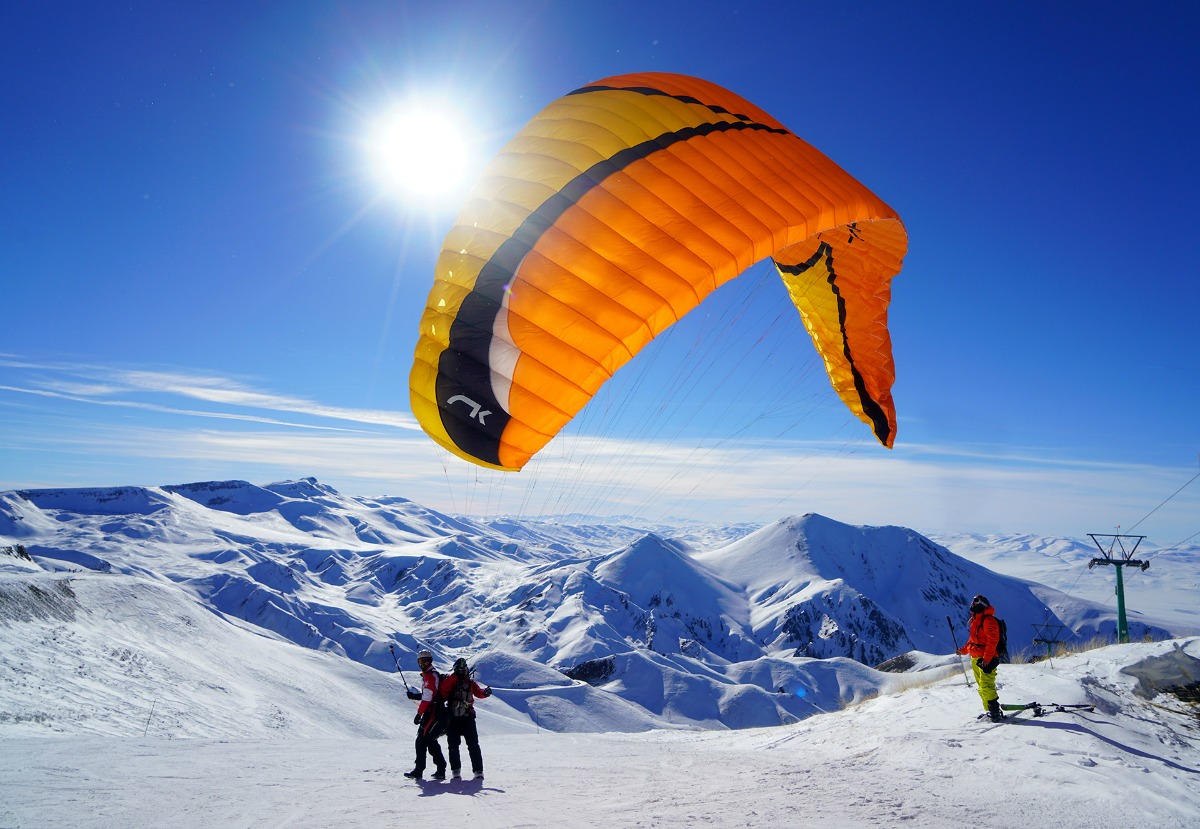 Turkey is hardly world famous for skiing, but you'd never know it, looking over the snow-covered slopes of Palandoken.

The ski resort in the west of Turkey is dotted with people, traversing the slopes or making their way back up the mountain via chairlift. Palandoken is one of a number of ski destinations around the country enjoying a surge in popularity.

In 2019, six million tourists visited the country on ski holidays. This year, that number will be more. Tourists are attracted by low prices, uncrowded slopes, and excellent service at the (also low priced) hotels.

There's little doubt that within two or three years, Turkey will become one of the top ski destinations in the northern hemisphere - just as the country has done with medical, thermal, and sports tourism.

Tourist revenue makes up about 12 percent of Turkey's gross domestic product, bringing 96 billion dollars into the country in 2018. Last year, 40 million tourists visited Turkey between January and October, a record, but a number officials expect to be beaten this year. Most tourists, about 16.5%, come from Russia, followed by Germany, China, the Gulf countries and Iran.

The numbers are giving officials hope that the Turkish economy, which took a beating in 2018, will make it out of 2020 in the clear.

In November, an International Monetary Fund report highlighted a significant improvement in the economy, including a large drop in inflation, which was about 25% 18 months ago and is now sitting around 15%. Turkey also managed to raise its exports enough to lower its trade deficit by 45%.

The IMF stops short of endorsing President Recep Tayyip Erdogan's prediction that the economy will expand by 5% this year, estimating a 3% growth. But that's still an improvement over six months ago, when the outlook seemed dire.

Specially designed and built to luxury standards throughout, this brand new detached villa is found in a residential complex in the sought after Kemer area of Turkey and offers six bedrooms for the largest of families to live inside.