Why the US could be Turkey's quiet ally in the Med 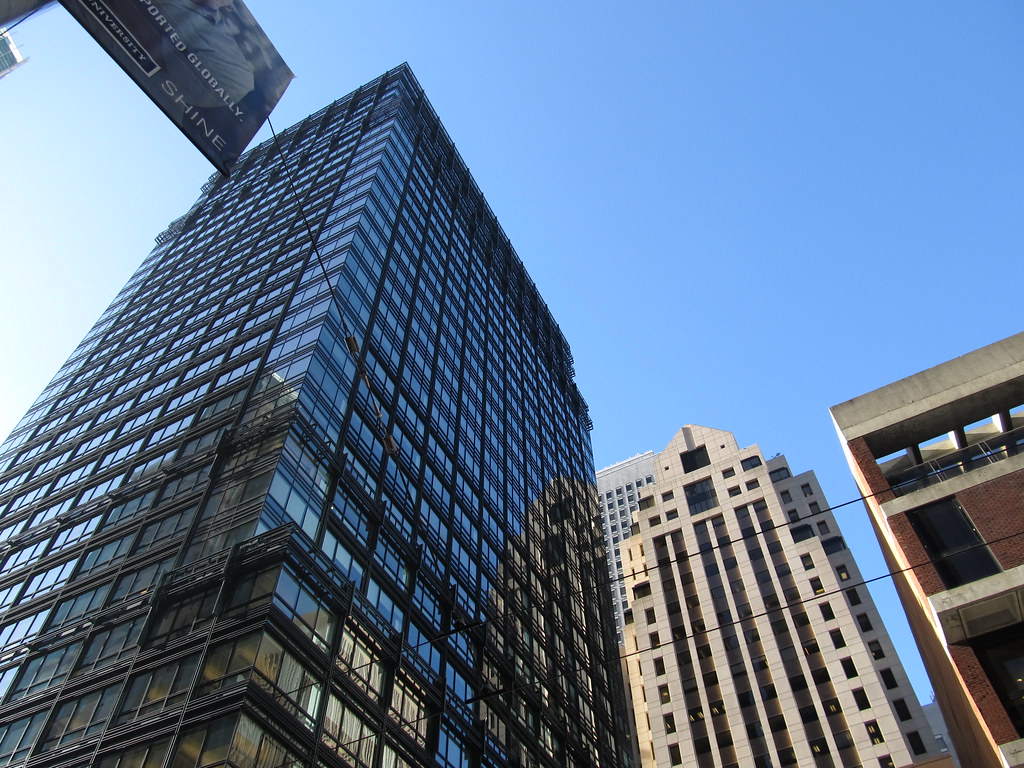 A report from investment bank JP Morgan has bolstered the Turkish Lira - and sent out what some are interpreting as a nod to Turkey's activities in the Eastern Mediterranean.

The lira has been on a volatile journey in recent months. Covid, casting its long shadow over the global economic future, hasn't helped, although Turkey's depressed lira predates the pandemic, and the currency has lost 19% of its value this year, prompting the central bank to tighten money supply. This has kept the currency fairly steady since early August.

However, a couple of events recently have given the currency a boost. One was the sizeable natural gas field that was recently found off the Turkish Black Sea coast. The 320 billion cubic metre find is a huge coup for Turkey, allowing the country, a large consumer of natural gas, to decrease its reliance on Russia's resources.

The news bolstered the lira, although the positive effect was shortlived, with the lira heading south again to 7.418 to the dollar.

But then, something else happened. A report, released by JP Morgan and rapidly translated into Turkish, recommended investors buy the currency for dollars. In the report, technical analysts outlined that they had observed a "clear loss" of selling momentum over the last fortnight, and warned the currency could rally - especially if it falls below 7.19 against the dollar.

Read more: Why gas find is a game-changer for Turkey

The Wall Street bank said there was a "substantial risk" that the lira would strengthen more.

The report reversed the day's losses, and allowed for a little optimism. But it also raised questions: could the bank's nod to the lira's future indicate US support for Turkey's activities in the Mediterranean?

Tension is currently mounting in the Eastern Mediterranean as Greece and Turkey, who are NATO allies but have a long history of rivalry, head towards a stand off.

Naval vessels from Greece and Turkey had a strong presence in the area this week as the natural gas reserves added a new facet to an old dispute. Tensions first mounted when Ankara announced a continuation of a exploration in the waters that was meant to expire on Monday.

Greece, who considers these activities illegal, announced that naval exercises would begin in the same location. Their vessels were soon joined by a show of support from France, Cyprus and Italy.

On Wednesday, Turkey followed suit, sending warships to the area for "maritime trainings" with a United States vessel. 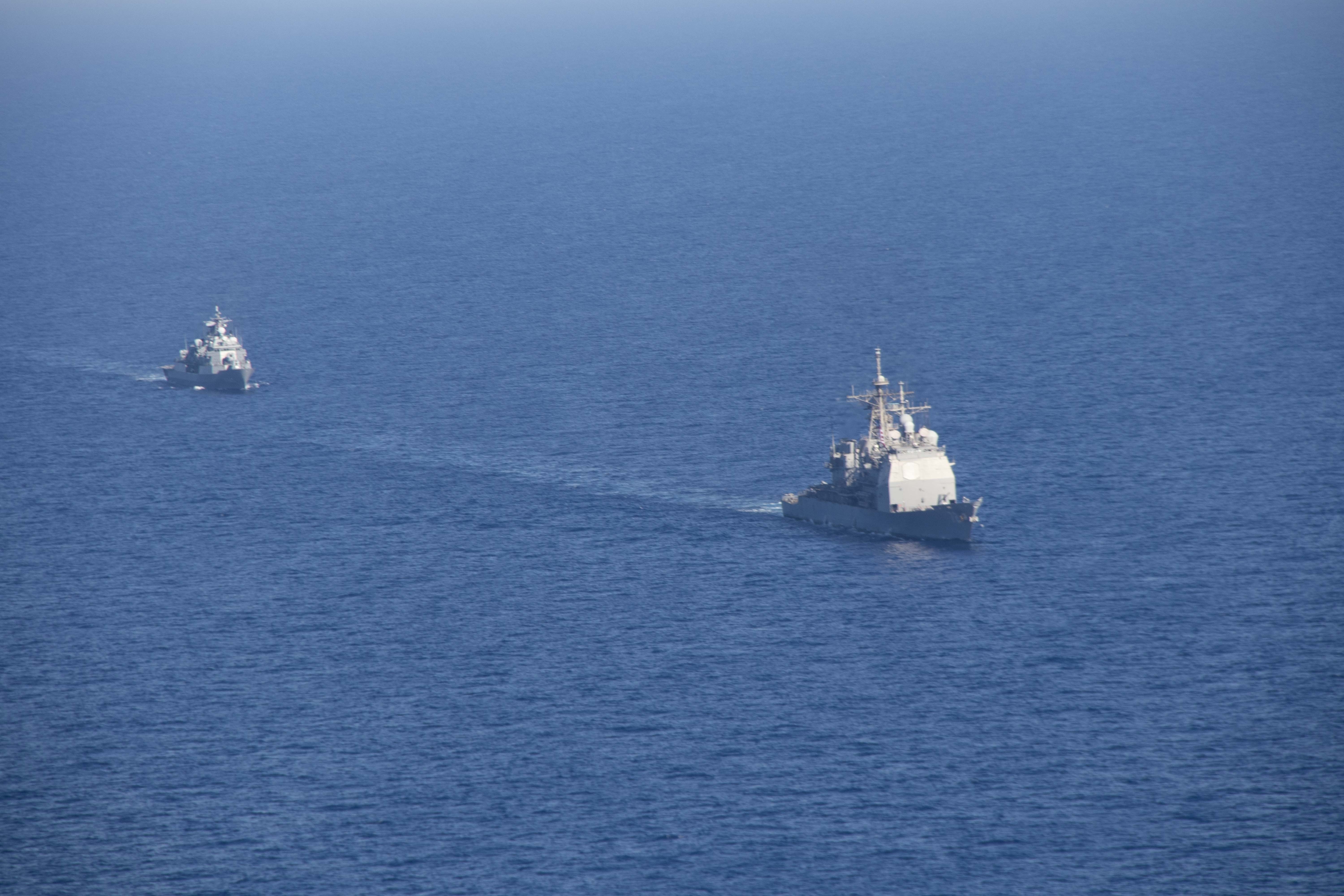 A nod of complicity?

While the US, a NATO member, can't overtly proclaim support for Turkey's activities, insiders are questioning whether the JP Morgan report is a quiet nod all the same.

Turkey is a critical regional partner for the US. The US relies on Turkey to provide regional security, acting as the NATO's eastern anchor and curtailing geopolitical tensions along its borders.

Since 2015, US forces have worked with Turkey on the ground in the fight against ISIS, and since that time American troops - as well as a store of US nuclear weapons - have been stationed at Incirlik Air Base.

The last decade has seen trade volume between the two countries double to more than $20 billion as the countries traded steel, mineral fuels and agriculture. But this is a modest figure, and last year Presidents Trump and Erdogan agreed to work towards a bilateral trade goal of $100bn.

There have been bumps along the road, such as last year's trading sanctions, set by Trump after the jailing of a controversial US cleric in Istanbul.

But in short: the US and Turkey need one another, and the JP Morgan report, which will continue to bolster the lira, could well be a sign that Turkey has a quiet ally in the Eastern Mediterranean.