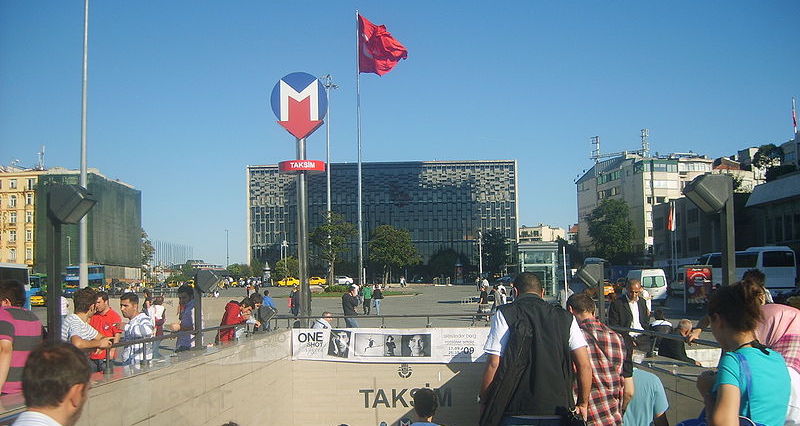 The Transport and Infrastructure Minister recently announced that Istanbul, the biggest metropolis in Turkey is getting two new subway lines which will total 8 miles (12.9km). During a recent ceremony in Istanbul, Adil Karaismailoglu explained that the first of the lines will be located on the city’s Asian side in the Uskudar district and is set to span between the neighbourhoods of Altunizade and Camlica.

This district is included within the Marmaray, an underwater rail system that sits beneath the Bosphorus and connects the European side of Istanbul to the Asian side. Karaismailoglu confirmed that the new line will connect the Sirkeci and Kazlicesme neighbourhoods on the European side and is expected to cover 8.4km.

Currently there is 251km of subway lines found in Istanbul, and when the current projects are finished, this number is expected to reach 342km.

Last October saw the commission of an additional metro line, referred to as M7, and this line stretches from the central quarter of Mecidiyekoy to Mahmutbey.

There are currently six further lines that are undergoing work, and these are the Pendik-Tavsantepe-Sabiha Gokcen Airport line on the Asian side, the Bakirkoy-Kirazli, Basaksehir-Kayasehir, Gayrettepe-Istanbul Airport, and the Halkali-Istanbul Airport lines on the European side of the city.

Last month, the Istanbul Metropolitan Municipality confirmed that there will be new subway lines in the coming years. One of these is reported to begin in the Beylikduzu district that sits on the European side of the city and will end on the Anatolian side of Pendik, spanning a total distance of 72km. The idea of the subway is to reduce the amount of time it takes to travel between the two locations to an hour.