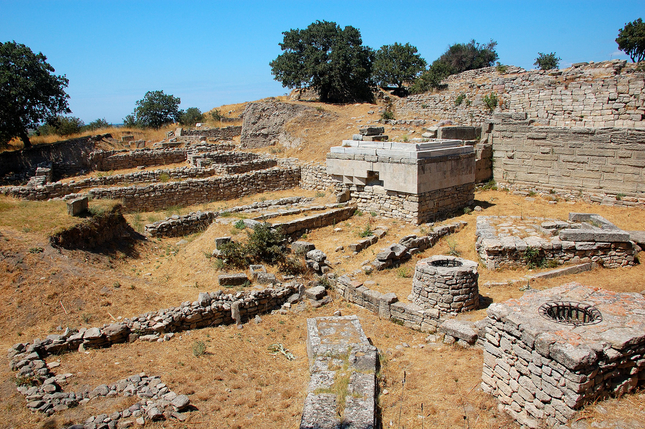 In 2020, Turkey had 83 assets on the UNESCO’S World Heritage Tenatative List. This has risen to 85 with the addition of two new places. The historical town of Kemaliye (Egin) in Erzincan, an Eastern province is one of these places to be added. The other is the late antique and medieval churches and monasteries within Midyat and Tur Abdin, located within the Mardin province, southeast of Turkey.

The Kemaliya district and architecture

The Kemaliya district is located on the Silk Road and caravan routes. The district stands out from surrounding places with its unique urban texture and architecture, in addition to the original settlements there. The region’s space design and construction was affected by the Euphrates and in accordance with this effect, the settlements were formed.

An integral part of the Kemaliya settlement is the Karanlik, or Dark, Canyon. The Canyon is around 35 kilometres in length, the equivalent to around 21.75 miles, and is placed within the top five for deepest canyons in the world, with the difference in height between the base of the river and the valley’s edge reaching 1000 metres, or 3280.84 feet.

Traces of the Turkish population can be found in the Dilli Valley, according to the UNESCO website, and this lies 4 to 5 kilometres from Kemaliye, to the northwest. Significant knowledge of the history and culture of Turkey has been gained through the data obtained there, including petroglyphs and carvings within the valley, which were obtained through photometric scans and ethnographic methods.

The churches and monasteries of Tur Abdin

The Tur Abdin region, which means “the Mountain of the Servants of the God” when translated, shows early examples of the monastic architecture. Tur Abdin has a unique cultural landscape, on the limestone plateau, with approximately 80 villages and 70 monasteries, all constructed from various different time periods.

Each of these architectural creations date back to the sixth and eight centuries and share common features, which allows the character and development of the region to be understood as a whole. They also represent an important example of the rich cultural heritage within Turkey.