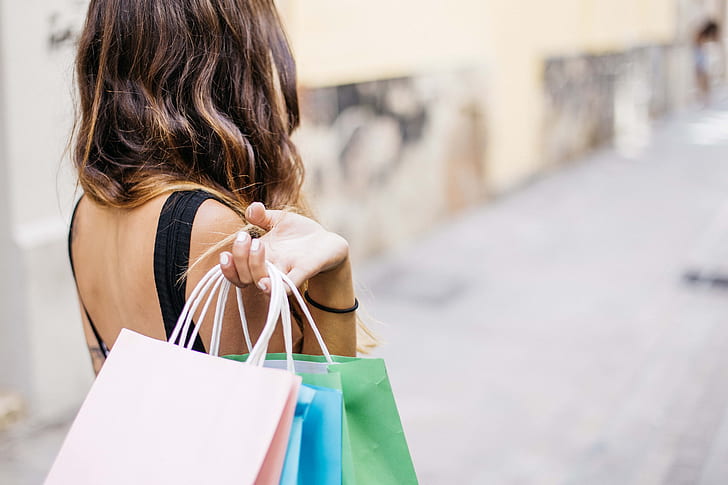 May 11th saw some shopping malls in Turkey open again as part of the country's efforts to ease the measures put in place due to the coronavirus. It has been reported that some have already reached up to 65% of their turnover, with the average expenditure per person doubling when compared with the same period last year. The sector representatives and shopping mall employers are set for a similar turnover for many brands in June.

Once Turkey saw a drop in new cases of coronavirus and officials declared that it was under control, the country underwent a normalisation process which saw shopping malls being allowed to open on may 11, although they did have to limit the number of people visiting at any one time. Compared with last year the capital per person spending was almost doubled, which is a very pleasing sign or recovery.

The Chairman of the Shopping Centre Investors Association, Huseyin Altas, said that retailers in Turkey were expecting to reach 40% of the pre-pandemic turnover in May, between 50 and 60% in June, 70% in the July to August period, and then back to full strength normality from September onwards as the country continues to open.

Osgaz Isigollu, the Managing Director of the Venezia Shopping Mall said that only 35% of the stores have opened, however the turnovers have reached 65% when compared to the same time as last year. He added: “this shows that the amount of shopping per person has increased significantly.” The deputy general manager of the Mall of Istanbul also reported that the number of visitors is increasing daily even though the opening hours are limited.

Orhan Demir, the Carousel Shopping Mall General Manager reported that the stores turnover was up to 40% when compared to the figures before the pandemic started. He went on to add that the number of shoppers in the shopping malls prior to the Ramadan Bayram holiday stood at 50% compared to normal.

He went on to explain that by the 1st June, he expects visitor numbers to reach 60% as restrictions were lifted to a certain degree across the country. From June 1, Turkey is almost back to a sense of normal with restaurants open, shopping malls open, and even gyms opening with new measures of cleanliness put in place.