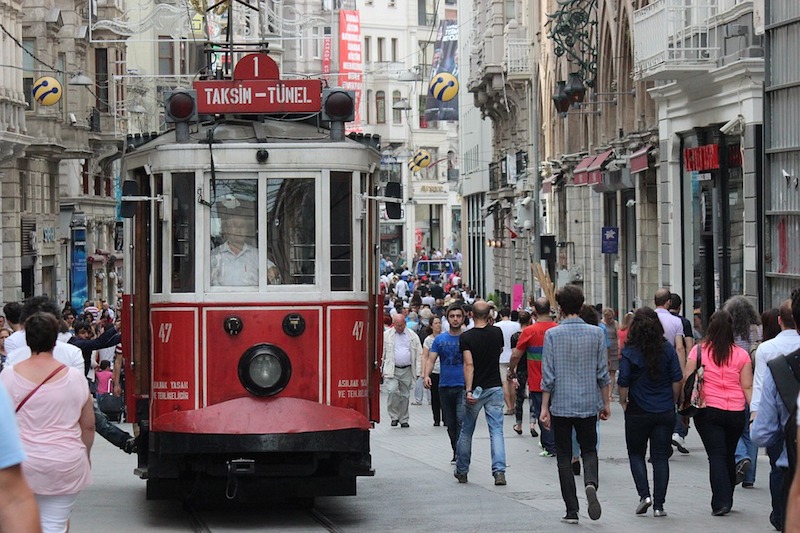 Ruhsar Pekcan, the Turkish Trade Minister announced recently that Turkey is to reopen the economy on the 1st of June. The country had been in lockdown for over two months because of the Coronavirus. The Turkish government added that they foresee economic activities returning to the expected levels soon and believe that local businesses will be able to make a swift recovery.

Minister Pekcan said that over two million craftsmen will be helped by the government in terms of the downturn of the economy due to the COVID-19 pandemic. The pandemic has proved the importance of the role craftsmen and tradesmen play daily, and for this reason, it is vital that these people are protected from going bankrupt. Pekcan also explained how Turkey has performed well economically under the current global climate compared to other countries.

TurkStat revealed that in the first three months of this year, the economy in Turkey rose by 4.5% when compared with the same time last year. They also confirmed that the economy was expected to grow by 5% prior to the pandemic outbreak.

In terms of numbers affected by the coronavirus, more than 167,000 people in Turkey have been infected with a relatively low death rate that currently stands at just over 4,600. The country now has less than 31,000 active cases.

Pekcan said that economic activity in Turkey began its recovery on June 1, as this is when almost every business including cafes, parks, sports venues, and restaurants reopened.

Pekcan said: “we are expecting local businesses to recover financially and the economic activity to return back to pre-virus levels as people get back to their consumption habits.” The Minister also confirmed that the government will continue to support businesses during these uncertain times.

Pekcan went on to say that the reopening will be gradual, and local businesses are urged to deploy maximum effort and attention to the new safety measures in place.

Pekcan spoke of how the government have taken extensive measures to protect small and medium enterprises, and this includes delaying credit payments from craftsmen for three months with no interest, saying: “In addition to that, the government provided other types of assistance such as an SME (Small Medium Enterprises) relief package, short term employment allowance, and postponement of premium payments.”

There is a total of 606,545 craftspeople in Turkey who have received up to 15.3 billion TL credit as part of the relief package offered. The minister explained that, “these credit loans provide a lifeline to businesses that are forced to shut down during this struggling period.”