If you're hoping to grab a post-covid property bargain in Turkey, it looks like you're out of luck.

A collaboration between Turkish lenders and developers means that, if you're Turkish, there's never been a better time to buy: and Turkish buyers are surging into the market.

Emlak Konut is pitching its developments to first-time buyers: the young, cash-rich Turkish professionals who are growing in number.

"Professional, young Turks are driving the domestic market," says Property Turkey director Cameron Deggin. "Just as in the west, young people are putting off having children until late in their 20s or even their 30s, preferring to get educated and forge a career."

And this demographic are eager to get onto the property ladder, he explains. But not just any old home. "These buyers want affordable luxury: superbly built, well-connected projects with top lifestyle and leisure facilities."

And that's what Emlak Konut are offering: new build homes in city pockets that are easily reached from Istanbul's central business areas.

"The conditions are unreal for these buyers," Deggin says. "Pay 5% deposit today, move in, use it, rent it. For three years, these new owners pay nothing. After three years you pay 10%, and then you get 15-year mortgage.

"It's an amazing incentive for Turks to get onto property ladder."

Emlak Konut's "massive campaign" is working, he says. "If you drive around these projects the queues are something else. People are in there, reserving, putting their 5% down. It's like a Black Friday sale, I expect quite a bit of activity over the next couple of months." 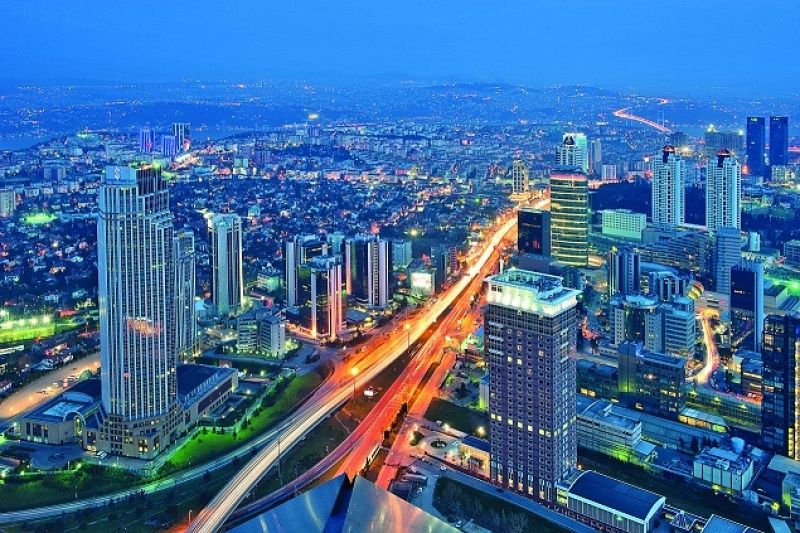 What does this mean for foreign buyers?

Quite simply, prices are about to go up across the board, Deggin says.

"Dispel the common belief that people have that the post-covid slowdown has put everyone on their knees. People think, the market's depressed, prices should be down, I should be able to get massive discounts."

"In Turkey, it's working the other way around: the market ain't on its knees; it's actually to the contrary."

In fact, a recent industry estimate said the real estate sector was poised to make as many sales over the next two months as are normally achieved in a year.

It's not just domestic buyers on the hunt for Turkish property, Deggin says.

"There's been a lot of demand for Turkish real estate from overseas as Turkey's covid situation is looking well managed," he explains.

Sale of residential properties in Turkey increased by almost 9% over the January to April period, according to TurkStat.

Belview Istanbul listed at affordable prices for a stunning sea view, these brand new apartments are found on the Anatolian side of Istanbul in a residential area and are just minutes away from public transport for those looking to work in the city centre.