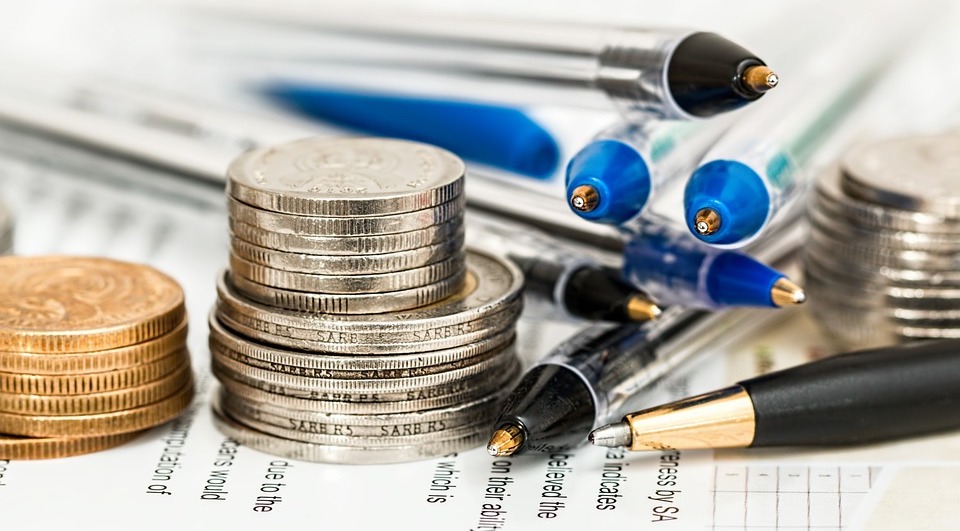 Foreign direct investment overseas by Turkish residents saw an enormous growth last year. In 2018, investment reached 4 billion USD, which is an increase of 26% when compared to the same period in 2017. These figures were documented in data issued by the CBRT (Central Bank of the Republic of Turkey).

In 2018, Turkish residents were responsible for the highest investment abroad in insurance and financial sectors. This totalled 1.2 billion USD and approximately 53% of this was via resident holdings. Resident holdings in this sector stood at 930 million USD, which was an increase of 262 million USD on the year before.

What did the residents invest in?

Other than the insurance and financial sectors, the residents invested directly in mining and quarrying abroad with the total investment being 830 million USD in total. At the same time, there was 536 million USD invested in manufacturing abroad, 433 million USD in real estate and a total of 378 million USD spent in the distribution and production of steam, gas, electricity and air conditioning.

Even though global foreign direct investment went into decline, Turkey still invested 13.2 billion USD during 2018, which represented a 14% year on year increase, as reported by Ardu Ermut in the Investment Office. Ermut went on to confirm that Turkey as a country had attracted 1.2 billion USD in foreign investment in December 2018, which equates to an increase of 38% from December 2017.

The total capital investments in Turkey were seen in production, which stood at 2 billion USD, and this was followed by retail, finance and energy.

The majority of economic experts agreed that Turkey continues to play an increasingly prominent role within the world economy and has redefined itself as an immensely popular place for foreign direct investment. Turkey is regularly a talking point along with other strong nations, and continues to appeal to foreign investors, which is most likely because of the resilience that the country has shown in the last ten years.