Turkish lira set to climb, and with it, property prices 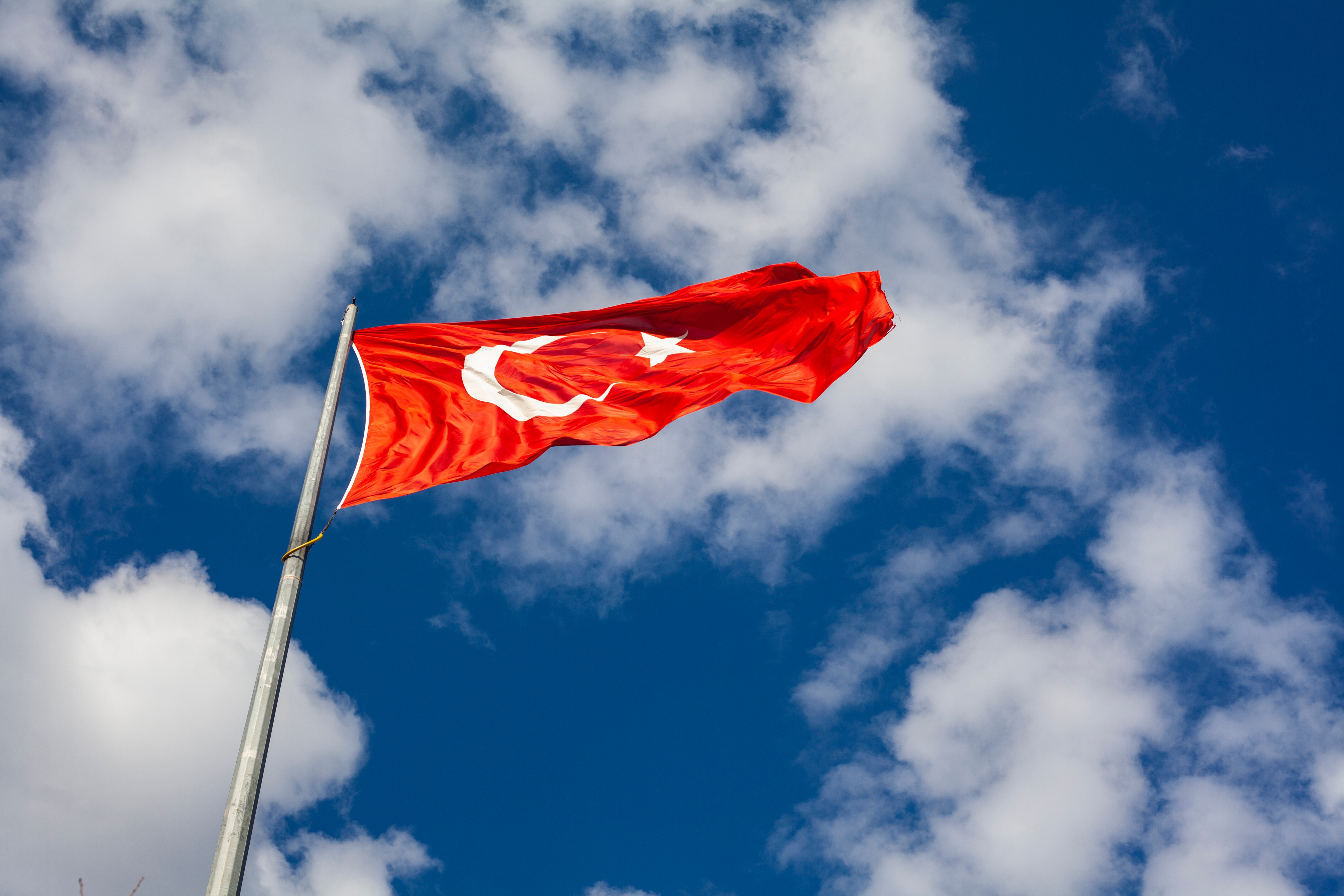 Turkey looks set to go into an era of tighter policy to curb inflation and build up its national reserves: and for property investors, this could spell good news.

In a video conference last week, Turkey's new Central Bank governor Naci Agbal promised more of the same policy guidance he has employed since taking over his role last month.

The bank plans to tighten monetary policy and increase its holdings of foreign assets -- without putting pressure on the lira, Agbal said.

Property Turkey director Cameron Deggin welcomed the move. "The uncertainty around the lira has put many buyers off, so a safe pair of hands overseeing Turkey's finance policy will be welcome."

Deggin expected the increased stability to attract buyers in the first quarter of 2020. "Every investor is looking for stability right now. It's been a long and difficult year and no one wants to take any chances."

He expected the move by Turkey's central bank to help push the lira north once more, and he was expecting property investors to make a gain.

"Those who are already in the market will be looking at some positive news over the coming months as their properties appreciate."

However, he cautioned would-be investors to not wait too long. "The current time, before the measures kick in, is cheapest time to buy property in Istanbul, or in fact anywhere in Turkey. If you wait, you'll end up losing out."

The last year has seen a series of rapid interest rate cuts by Agbal's predecessor, which meant a growth in credit and a waker lira. At the governor's first central bank rates meeting in November, Agbal increased borrowing costs and simplified the bank's funding channels.

However, inflation remains high, and Agbal will likely have this in his sights at his next meeting.

“A set of hawkish comments from Governor Agbal most likely will raise market expectations that the central bank may end an eventful year with a rate hike,” said Piotr Matys, a London-based strategist at Rabobank.

“The risk is that if Governor Agbal boosts expectations for a rate hike and fails to deliver, this will dent his credibility, which he cannot afford to do at this very early stage of being in charge of the central bank.”

Agbal faces resistance: in the last few years, a series of policy missteps by his predecessors and continued failures by the central bank to meet inflation targets have undermined confidence in the bank.

Much of the blame has been placed on the shoulders of President Recep Tayyip Erdogan, whose desire to keep interest rates low is well known. Erdogan believes higher interest rates drive inflation higher, which is contrary to the view of most of the world's economists and bankers. Erdogan has sacked two bank governors in two years for acting contrary to his wishes in this respect.

Turkey is waiting to see what Agbal, a former finance minister, will do to curb the inflation that has dogged Turkey in recent years.

“It’s been my principle to act in a rational, right and realistic way in every office I held,” he said. “I’m also a person who believes that if I set an objective, I need to walk my path with a view to convincing everyone of that objective and taking everyone on board.”