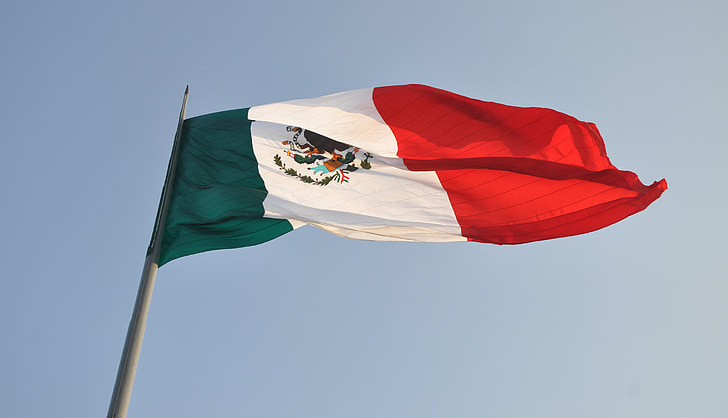 Due to increasing demand from Latin American tourists, particularly those from Mexico, Turkish Airlines has made the decision to increase flights to these areas of the world. Additional flights were announced from Istanbul to two cities in Mexico as of August last year.

Flights from Istanbul-Mexico City and Cancun-Istanbul that are already in place and currently fly three times a week will increase to four times a week from June this year. Turkish Airlines have estimated that this will mean an extra 100,000 total passengers per year on the Turkey-Mexico flights.

Why fly from Turkey to Latin America?

In 2019, the occupancy rate on the flights operated by Turkish Airlines to Latin American countries stood at 85.8%, which was an increase of 18.4% from the previous year. In February this year the occupancy rate increased further to 88.8%, which equates to an additional 1.8-point increase. The flights Turkish Airlines offered to and from the continent in February 2020 served 48,000 passengers in total. The new flights are expected to bring an extra 100,000 passengers from Mexico to Turkey, which currently serves approximately 1,800 travellers per week.

Trading between Turkey and Mexico

The extra flights are also expected to have a positive impact on trade between Turkey and Mexico. Turkey exports cars, car parts, light duty trucks, trucks, jewellery, hazelnuts, steel, and iron to Mexico that totals a worth of 600.4 million USD and increased by 35% in 2018 alone.

Turkey is the 13th largest importer and exporter, and it is predicted that the increased flights can only have a positive effect with regards to developing trade further with Mexico. It is expected to look at opportunities to increase trade in organic chemicals, energy, plastic, paper medical equipment, and electronic devices – whilst increasing trade further in cars, car parts, engine parts, steel, and iron sectors.

Last year saw some huge changes for Turkish Airlines, which included the Boeing 737 Max aircraft being grounded and flights in April switched to the new Istanbul Airport.

The number of passengers who flew with Turkish Airlines in 2019 totalled 73.4 million, and although this was a 1.1% decrease when compared to 2018, the new flight structure and smarter availability was a major reason for this. In a statement from Turkish Airlines last month, the company confirmed their aim to carry between 78 – 80 million passengers this year and these numbers are expected to come mainly from international travellers.