Turkey’s 2018 goal is to improve ties with Germany, after a year of poor relations.

Although the country has traditionally been a favourite holiday destination for Germans, the last two years have seen numbers plummet. While almost six million Germans headed to Turkey in 2015, this number fell to less than four million last year.

"I think both sides are ready to normalize the relations. So I am expecting a much better year in 2018," he said. "From our side, we don't see any crisis. Turkey has no problem with Germany. But Germany has a problem with Turkey, and Germany does not miss an opportunity to attack Turkey." 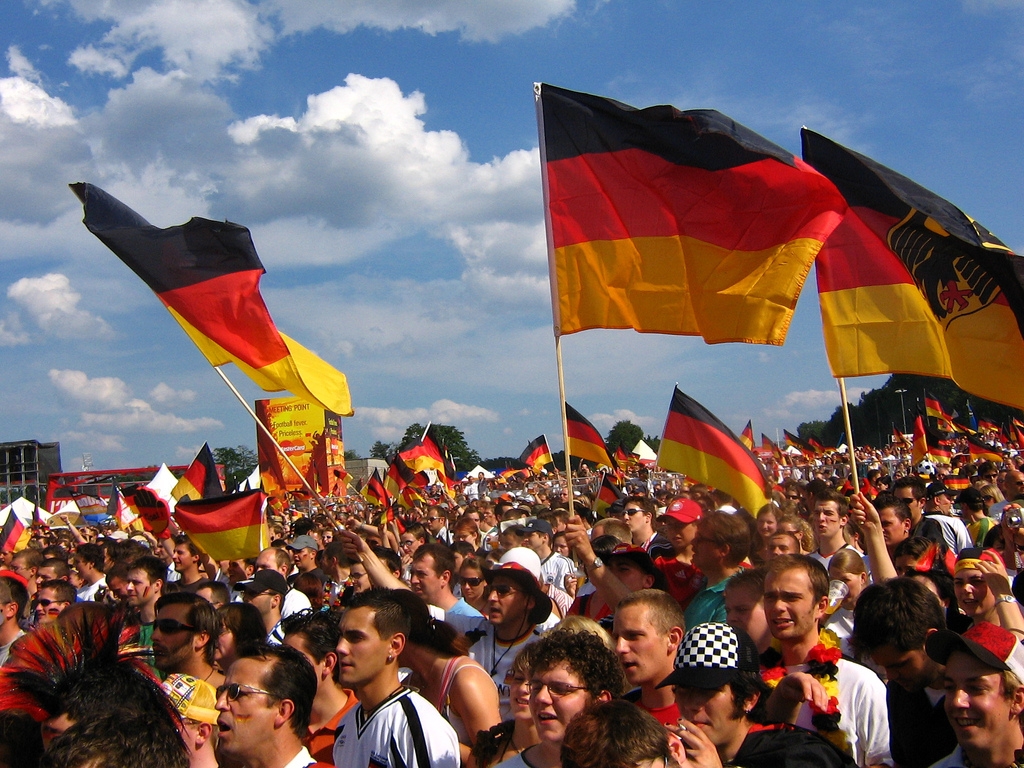 Last year saw the formerly good ties between the two countries pushed to the limit. Germany banned Turkish politicians, including Erdogan, from campaigning ahead of the April referendum on transforming the country’s symbolic presidency into an executive presidential system. This prompted Erdogan to compare Germany’s heavy-handedness to “Nazi-era” measures.

A further cause of tension between the two countries is the number of Germans charged with “terror” offences. There are currently around a dozen German nationals held in Turkey. Meanwhile, Turkey is asking Germany to extradite a number of people it claims are connected to the 2016 coup attempt.

Cavusoglu denies claims that the arrested citizens are being held as “political hostages”, saying that judicial independence means the government can only ask the courts to speed up the judiciary process and clear the backlog of German nationals currently held in Turkey.

This month, Cavusoglu will meet the German Foreign Minister Sigmar Gabriel to discuss relations between the two countries. The two officials have a good relationship, and the Turkish minister says they’ll be discussing Turkey’s possible EU accession.

“We started negotiations for full membership. If the EU decides not to accept Turkey, that’s up to the EU. But I see that many countries are still in favor of Turkey’s EU membership. There are only a few countries like Germany, Austria and recently Denmark that are against our membership,” he said. 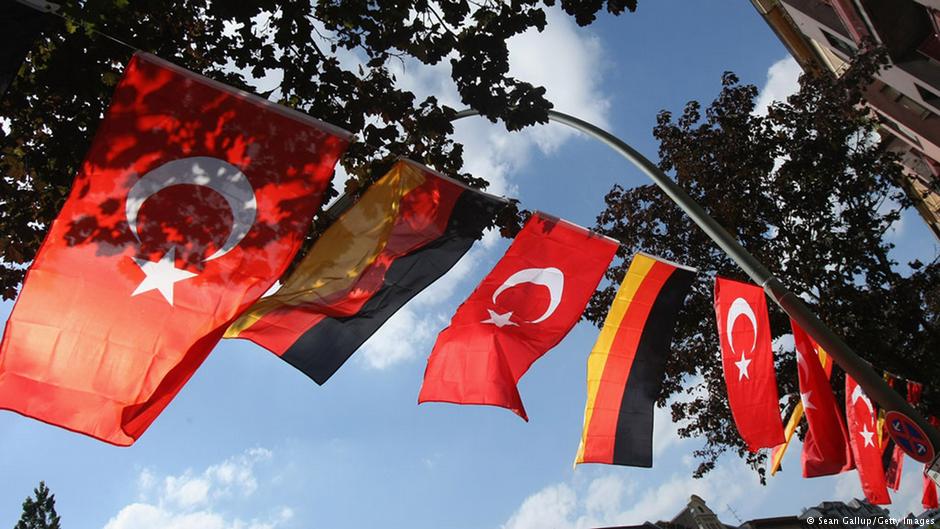 We welcome Germans in Turkey - Cavusoglu

Last year, Turkey issued a travel warning for Germany, in retaliation for Germany issuing one for Turkey.

However, Cavusoglu is now calling on German tourists to visit Turkey, despite political tensions.

"I had to reciprocate this travel warning. Not because I like it, but because it was the expectation from my citizens," Cavusoglu said. "Germany should understand this: If Germany moves one step towards us, Turkey will move two steps towards Germany."

Cavusoglu is quick to point out that while tensions are still high, Turks will always welcome Germans to their country. “The Turks traditionally consider the Germans as good friends," he said.

"We can have differences or even problems between the states or governments, but that should not affect the relationship between our people."