Turkey’s air traffic is on an upward trajectory, and Istanbul is leading the way, receiving half of the country’s air passenger traffic every year. The number of visitors arriving at Turkey’s airports grew by 11 percent last year, with the country’s leading airports processing 192 million passengers.

Istanbul accounts for half of all traffic

Istanbul Ataturk Airport processed over 63 million passengers in 2017, a 6 percent rise over 2016. Added to Sabiha Gokcen Airport numbers, the two Istanbul airports handled 95 million passengers last year, that’s 50 percent of all air passengers and a rise of 120 percent from 2010.

Turkey’s aviation market has grown enormously over the past few years. Between 2000 and 2017, the number of passengers arriving by air has grown from 35m passengers to more than 190m. To put that figure into perspective: there are now more arrivals in the first quarter of an average year than there were in the year 2000.

January saw Turkey’s chief airports processing 14.7m passengers in January, a third more than the same period last year. If this rate of growth continues this year, the final tally could top 230 million travellers. This figure will be aided by the opening of Istanbul New Airport later this year. 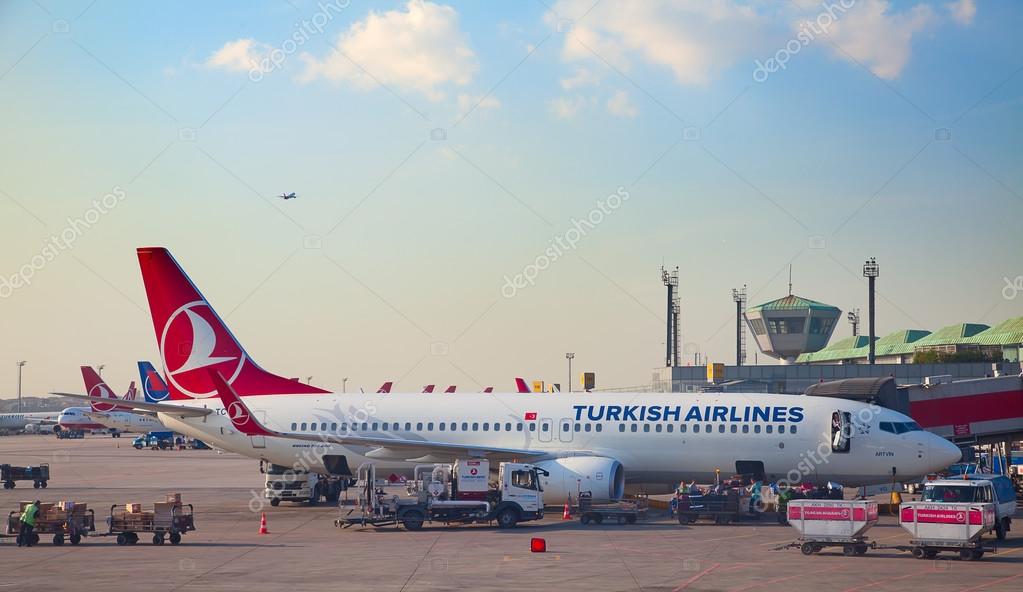 One airport experiencing extraordinary growth is Antalya, where traffic grew by 38 percent last year to 26m passengers. However, its market share - 13 percent - is still lower than the 21 percent it achieved in 2011. But it’s still growing, and last year the southern city airport handled 7.2m more passengers than in the preceding year. This is due in no small part to the return of Russian tourists following a diplomatic spat between the two countries in 2015. Russian numbers are almost back to form as tourists return to their favourite resort for holidays and to buy luxury Turkish villas and apartments.

As the country’s flag carrier, as well as the airline’s aim to become one of the world’s leading hub airlines, it’s hardly surprising to see Turkish Airlines has maintained its top spot as the nationa’s largest air carrier. The airline reported 60m departing seats from Turkey last year, up 3.6 percent on the preceding year. Pegasus, slightly less than half the size of Turkish airlines, is the second largest airline. However, Pegasus reported a 5.9 percent rise in departing seats.

Qatar Airways increased its seat capacity to Turkey last year by 0.7 percent. While this isn’t a huge growth level, it’s expected to improve on this this year, thanks to Qatar’s decision to expand its flights into new areas of Turkey like Adana, and also due to taking some of Lufthansa’s share: the airline reported a 2.4 percent drop in departing seats last year.