Turkey sees rise of over 150% as tourists return 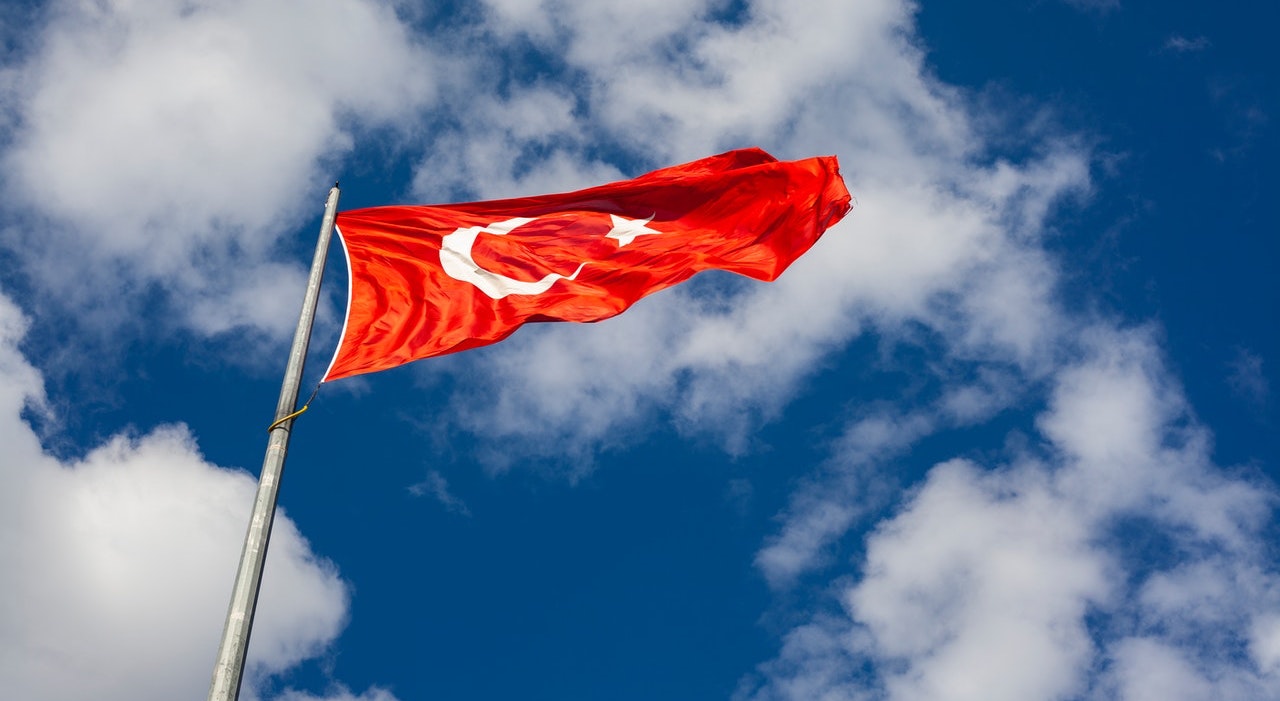 According to recent data, January has seen foreign visitors arriving thick and fast as the tourism sector in Turkey recovers from measures that had been put into place to withhold the spread of COVID-19 following the outbreak in 2020.

The Culture and Tourism Ministry announced that arrival figures have leapt up by a colossal 151% from the same time last year, which equates to 1.28 million foreign visitors. Whilst these are phenomenal figures, they are still down on numbers recorded in January 2020 before the pandemic.

When the first COVID-19 cases were recorded in Turkey in March 2020, Turkey closed their borders and restricted certain activities. When the restrictions were eased, the number of foreign visitors increased dramatically to 24.71 million.

For Turkey’s Mediterranean and Aegean beaches, the high season begins in May and can last right up until the end of summer.

Officials in the industry have announced that the 2022 season should see the industry get back to pre-pandemic levels. This comes with the hope that the current tensions between Ukraine and Russia may be resolved as both countries are incredibly important to the Turkish tourism markets.

President Recep Tayyip Erdogan’s government have employed a new economic policy that relies heavily on foreign income in the hope to curb the current deficit. The good news is that Europeans are already booking plenty of trips.

In January, Istanbul, which is the biggest city by population in Turkey, became the principal point of border entry for foreign visitors with 791,578 visitors. Istanbul was followed by Edirne in the northwest with 148,016 foreigners and coming in third was Antalya welcoming 117,801 visitors.

Last year Turkey’s revenue from tourists doubled to just below 25 billion USD in total. This figure sat at 34.5 billion USD in 2019, before the pandemic broke. The forecast income from the government for this year is set to match the number recorded in 2019.

The only warning that sector officials have been quick to state is if there is further intensification between Russia and Ukraine, there could be a risk over forecasted revenue and visitor figures.