Turkey safe haven for investors according to Vice President 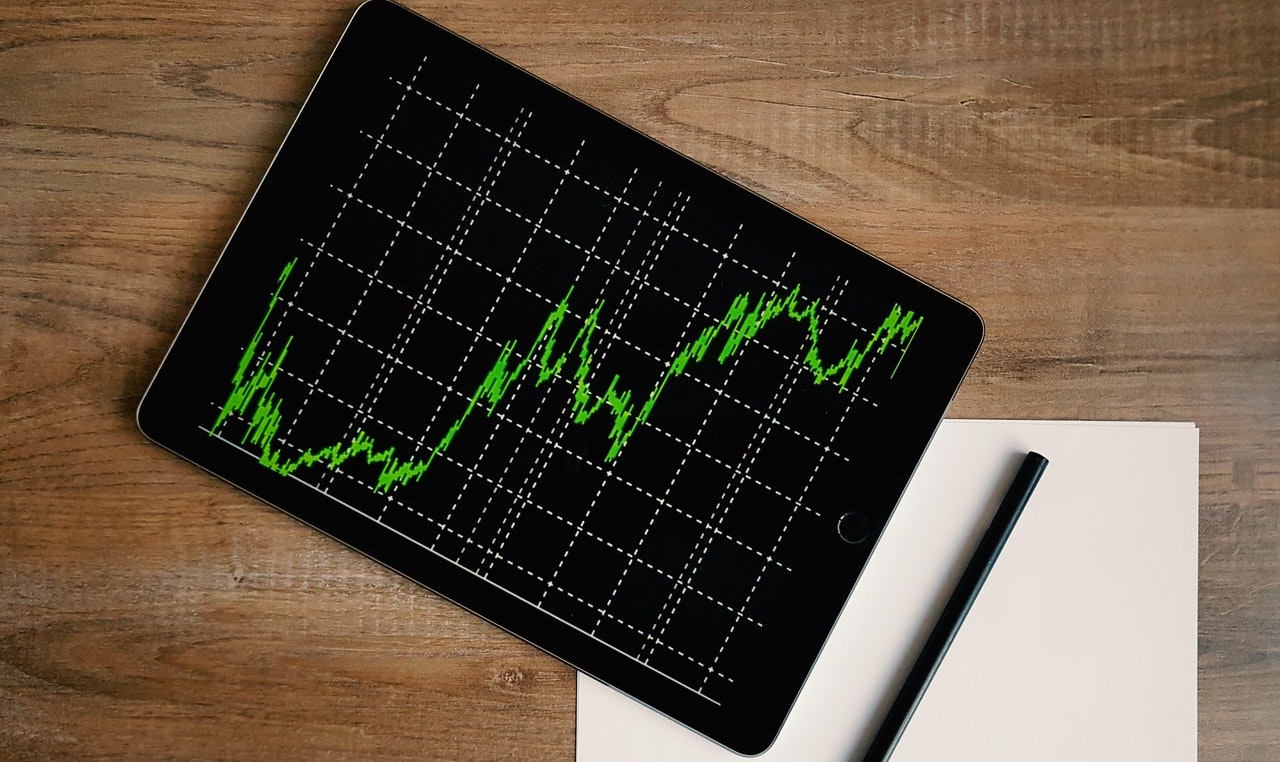 The Vice President confirmed on Thursday that Turkey is a safe haven for investors internationally as it offers a qualified workforce and inclusive diversity support.

Fuat Oktay, the Vice President, said during a joint news conference in Ankara with the President of Tatarstan, Rustam Minnikhanov, that the Turkish economy had displayed a “very successful performance” during the coronavirus pandemic, which highlighted that the sectors’ investments, both public and private, had continued without slowing or stopping.

His comments followed a signing ceremony where Turkey contracted a collaborative deal with Tatarstan and an investment deal with leading Russian petrochemical company, Tatneft.

Aimed at the collaborative works of technology and science, a deal was formed between Informatics Valley, which is a central Turkish technology ecosystem, and the Tatarsan Innopolis Special Economic Zone.

“Under the agreement, we will establish an incubation centre in Innopolis, Tatarstan that will provide infrastructure, training, consultancy, and networking services to young entrepreneurs in the fields of mobility, information technologies and game development.”

Document of understanding with Tatneft

Meanwhile, the document of understanding signed with Tatneft, includes support for the Russian company plans that they have for a production facility that they are looking to establish in Turkey.

Oktay says: “Like all other investments, Tatneft’s maleic anhydride production facility planned to be established in Turkey is supported by our Ministry and benefits from the incentives.”

A further deal in the works

The second deal that is being contracted with Tatneft is an initial procedure within the field of chemical industry, which was signed with Gebze Organised Industrial Zone for the same investment.

Minnikhanov explained that in Turkey, many high-tech projects had originated from there, and added: “We want the representatives of the Republic of Tartastan, Russia’s leading region, to take part in these projects. As a result of our two days of hard work, interesting projects have emerged involving both Turkey and Tartarstan.”

Built around a unique U-shaped courtyard, this villa has been custom-designed and is nestled in a peaceful neighbourhood of Buyukcekmece in Istanbul – ideal for those looking for added privacy away from the city centre.

Built to luxury standards from top to bottom, this outstanding Yali Mansion style villa is for sale in the Sariyer district of Istanbul and is a must see for those wanting to buy the very best of contemporary real estate in the city.