Turkey “not in a bad position”, says Deputy PM

From the outside, the situation in Turkey looks poor - but the country’s not in a bad position, claims Turkey’s Deputy Prime Minister.

Mehmet Simsek says reforms will keep the economy growing steadily. “When seen from outside, Turkey’s perception abroad is bad, but the country is not in that bad a position. The reality may, however, not be as good as desired. Therefore, we have a comprehensive reform program. Turkey will keep growing in the medium and long term. Turkey’s narrative will remain strong in the future.” 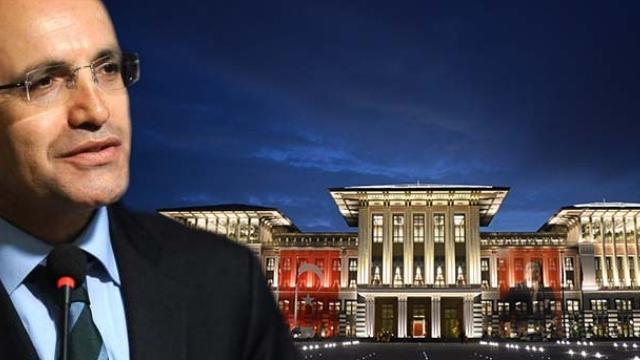 He added that Turkey’s economy had thrown an average of six percent each year since the beginning of the 2000s, demonstrating its resilience in the face of global turmoil, like the recession.

Despite last year’s slowdown, the economy is continuing to grow, he stated.

“We have seen a serious resilience in the economy, which is of great importance.”

“This shows that as soon as uncertainties fade away, Turkey will again be able to return to a high growth track. There is no reason for it to do the opposite,” Simsek said, adding that the key to stability and growth working in Turkey would be reforms, including next month’s constitutional reform, the controversial referendum that could see Erdogan embark on an executive presidency.

“The leading reform here is a constitutional reform which will ensure stability in the country’s administration and prevent any crisis in the future. This makes it a key structural reform.” 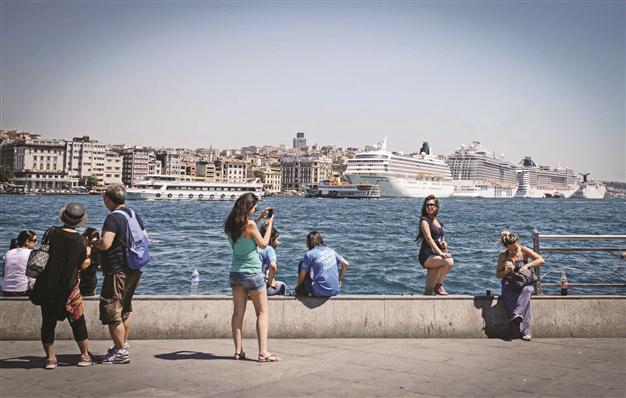 Hotel room prices are decreasing in Istanbul, causing tourism officials to fear the city needs urgent measures to be taken to stop visitor numbers to the city dropping further.

Istanbul has been one of the hardest hit by Turkey’s tourism plunge, says Turkish Tour Agency President Timur Bayindir.

“The room prices have kept decreasing in the city in a rapid speed. This has also triggered the overcapacity in the sector. For Istanbul’s tourism to recover, some measures are needed urgently.” he said.

Revenues have also decreased. The average hotel room in Istanbul is now 70 euros, a decrease from 87 euros in the same month in 2016.

The travel company reported a 40% jump in bookings to Greece, and signs of a recovery in travel to Turkey.

“Customers’ appetite to go abroad on holiday this summer is good across all our markets,” CEO Peter Fankhauser said.

“After a slow start to the season and a tough year in 2016, we’re seeing early signs that customers are beginning to go back to Turkey.”

In February, Thomas Cook alarmed investors with a cautious tourism outlook. However, strong summer holiday demand for 2017 means the company is back on track for healthy profits.

The company said their summer bookings were up 10% on last year.