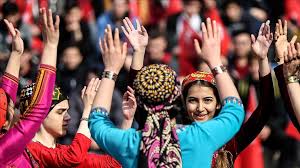 In its position at the crossroads of Europe and Asia, it's little wonder that Turkey is home to people from all over the world. Now, an official has confirmed that 4.7 million foreigners from 192 countries, confirming what visitors and citizens already know: modern Turkey, home to a rich and diverse culture, is a result of a shifting and dynamic population.

The almost five-million strong population of foreign residents includes 3.6 million Syrians, who fled their country due to war. “Among these people, there are managers of multinational corporations; doctors, engineers, scientists and athletes," said Gokce Ok, an official from the Interior Ministry.

While the bulk of Turkey's foreign population is from Syria, many other countries are represented, Ok said.

“It is not just Syrians living in Turkey. Today, we have 4.7 million foreigners among us. They contribute to Turkey's culture and create added-value.”

"Throughout the history, Anatolia has been an attraction centre, more like a mosaic,” he said.

Aydin Keskin Kadioglu, a senior official from the department of migration, said Turkey would always welcome the oppressed victims regardless of their language, religion, colour or ethnicity.

Syria is only now emerging from a conflict that began in 2011 when the Bashar al-Assad regime cracked down on demonstrators. During the civil war, hundreds of thousands of civilians have been killed or displaced in the conflict. 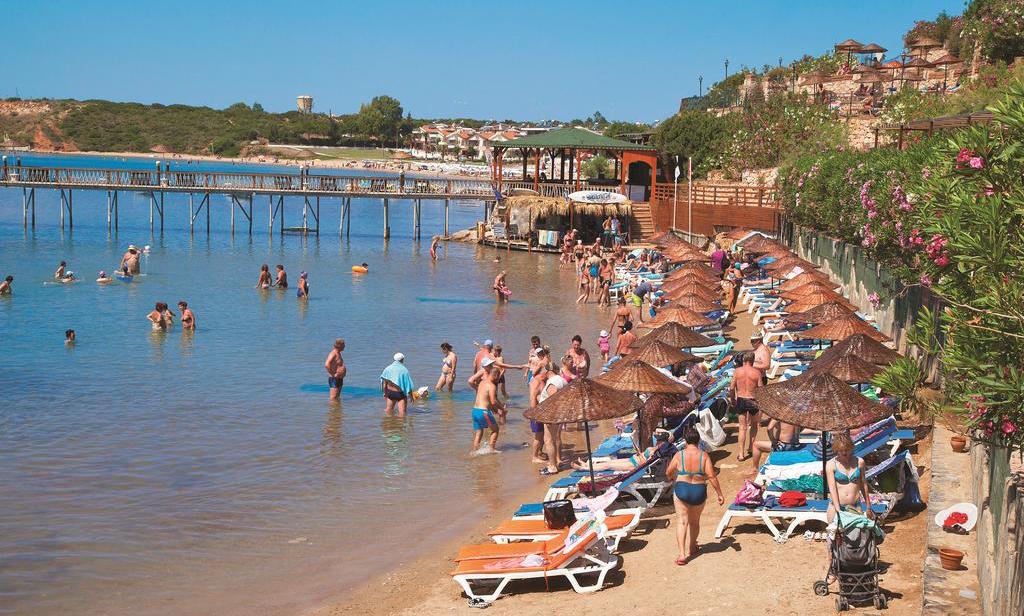 Where do expats in Turkey live?

Expats in Turkey, people who buy for lifestyle and relocation, tend to gravitate to three areas:

Fethiye: around 8000 foreign residents live in Fethiye - that's one in 20 people. Brits in particular love this pretty Mediterranean town, and Fethiye is full of social and cultural activities for English-speaking expats.

Antalya: the city and wider region on Turkey's south coast has become so popular in recent years that a third of Turkey's foreign population lives here, with a third of Antalya homes owned by foreigners. Germans, Russians and Brits all love Antalya, and settle in the city as well as further along the coast in Alanya, Manavgat, Side and Kemer.

Bodrum: The original home of tourism, the Bodrum peninsula hosts a population that tends to ebb and flow, with visitors who arrive for the summer and leave when the weather cools. However, at its core there is a cohesive expat community of Europeans and people from further afield who live year round on the peninsula.

Read more:
Why Brits are returning to Turkish property and where they're buying up big