Turkish property & economy news Turkey celebrates Eid, at the mosque and the beach

Turkey celebrates Eid, at the mosque and the beach 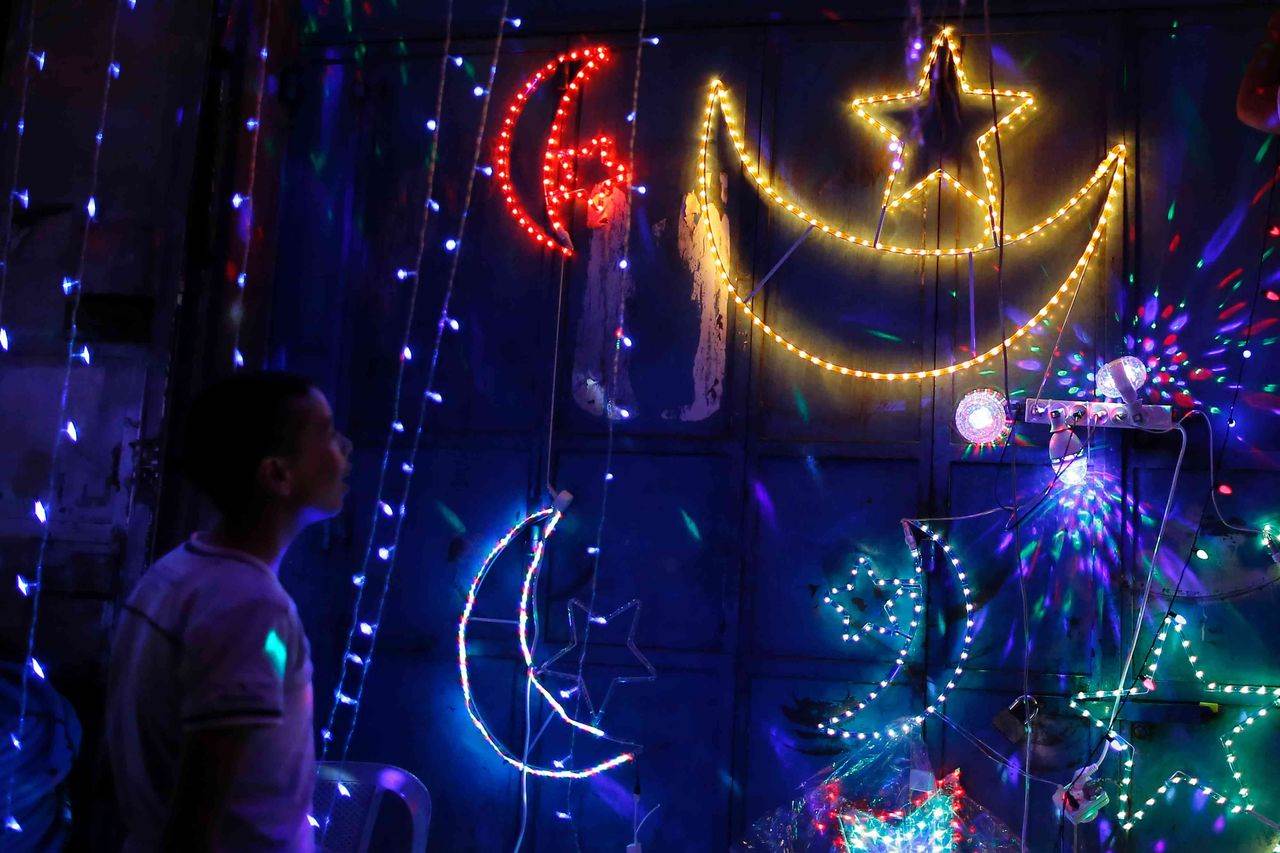 All over Turkey, people are celebrating Eid al-Fitr.

During the two-day celebration, which marks the end of the fasting month of Ramadan in Turkey, mosques are packed for early morning prayers, and homes are bursting at the seams with family and friends piling in for feasts.

Children receive gifts of sweets, and worshippers attending Eid prayers in mosques are given soup.

In a message recognising the occasion, President Recep Tayyip Erdogan said Turkey, home to a diverse group of cultures and faiths, continued to be a beacon of hope and democracy.

"Turkey continues to be hope for all its friends and mankind although it is exposed to terror attacks, blockades and traps while standing tall with its democracy and economy."

He spoke of the fact the world has seen many changes, and emphasised Turkey's advantageous position, which is a result of his party's work over the last 17 years, he said. He then urged all Turkish citizens and groups to work together.

“Let’s mobilise all of your human and economic capital, your savings, your capacities for the future of Turkey."

Eid al-Fitr started on June 4 and ends of June 6. However, Turkish authorities have agreed to declare June 3 and June 7 holidays too, creating a nine-day public holiday.

This is partly in recognition of the fact that Eid is a time for travel, either on holiday or to family in another city, and it's a bumper time for tourism operators and the Turkish economy. Hotels fill up, and people spill onto beaches and stroll on promenades, enjoying the beginning of the summer season.

Around two million local tourists are tipped to travel during the Eid holiday, adding as much as US$500 million to the economy.

The extension of the holiday from a two-day event to a nine-day celebration was welcomed with enthusiasm by tourism operators, including Tolga Gencer, who heads the Turkish Travel Agencies in the Turkish Aegean.

“The [extension] has made us very happy."

Agents and operators were particularly happy with the advance notice. In the past, holiday extensions were announced a week before. This year, the government announcement came six weeks ahead of Eid.

"It was handy for customers wanting to buy cheap vacations and for tourism agencies aiming to earn a higher revenue,” Gencer said.