Turkey and UK to further relations regardless of Brexit outcome 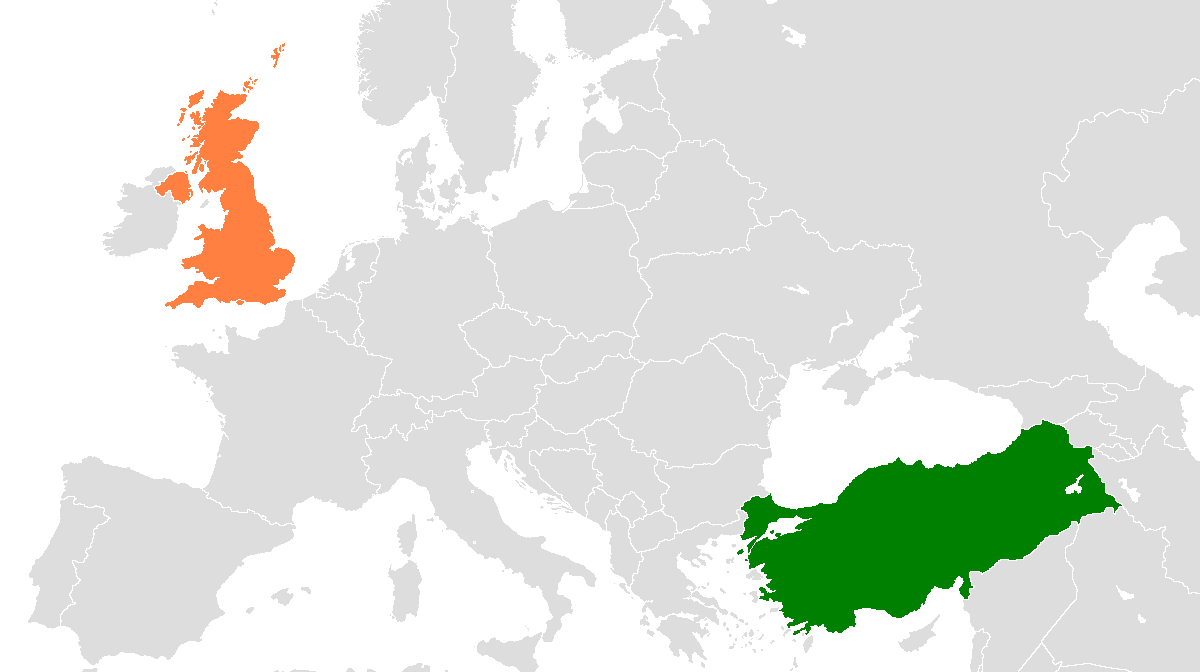 Turkey and the United Kingdom already enjoy strong ties and are looking to strengthen their bilateral ties further to ensure that their relationship is not affected by Brexit, regardless of whether there is a deal or no deal.

Trade ministers from both countries attended a meeting in the Turkish capital of Ankara. The meeting was attended by businessmen and bureaucrats from each country. Ruhsar Pekcan, the Trade Minister for Turkey and Liam Fox, the UK Secretary of State for International Trade spent time discussing investment and trade relations as well as cooperation opportunities for both countries in the period leading up to Brexit.

Brexit or No Brexit

Addressing the meeting, Pekcan confirmed that Turkey would forge ahead to enhance their relationship with the United Kingdom. She also added that Turkey expects the UK to leave Brexit with a Deal, as this would be most favourable for both countries.

The UK and Turkey have enjoyed a relationship for many years. Pekcan went on to say that: “The UK is one of the founders of the global economy. As Turkey, we want to improve our economic relations with the UK, especially in the Middle East, Africa, Central Asia, the Balkans and the Far East.”

The United Kingdom is one of Turkey’s top trade partners; it is the second largest market with regards to Turkish products as well as the seventh biggest source for Turkey’s imports.

Turkish exports to the UK

There have been five meetings since 2016 with British trade groups, and the sixth meeting held recently saw the technical teams working on how they can strengthen their trade agreement with the UK before Brexit.

Pekcan went on to say: “Our goal is to increase the continuity of this trade. Regardless of a Brexit deal, we will work on how we can contribute to our business relationship.” Following on from this, Pekcan confirmed that currently Turkey is waiting to see what the UK Parliament proposed to do after 31st October 2019. Minister Pekcan added: “A No Deal Brexit will have a negative effect on our business world.”

Turkey – UK Relationship will thrive regardless of Brexit

Liam Fox, the UK Secretary of State for International Trade said that the relationship between Turkey and the UK would be seen as more important after Brexit purely because Turkey is now one of the most important trade partners that the UK has. Fox went on to confirm that British companies have been encouraged to invest in Turkey.

Currently 44% of exports made by the UK go to the EU, which show how important a reasonable deal is in order to not damage EU relationships. However, Fox was quick to add: “Brexit is an opportunity, not a threat to our relations with Turkey. The basis of our relations will never change. We will always stand against the protectionist trade policies.”

The head of Turkey’s Chamber and Commodity Exchanges Union (TOBB) Rifat Hisarcikhoglu said that the sum of almost 10 billion USD has been invested by the UK in Turkey and that is a true indicator of the confidence the UK has in the future of Turkey. Hisarcikhoglu called upon both countries to sign a free trade agreement, suggesting that this would be the best commercial model.